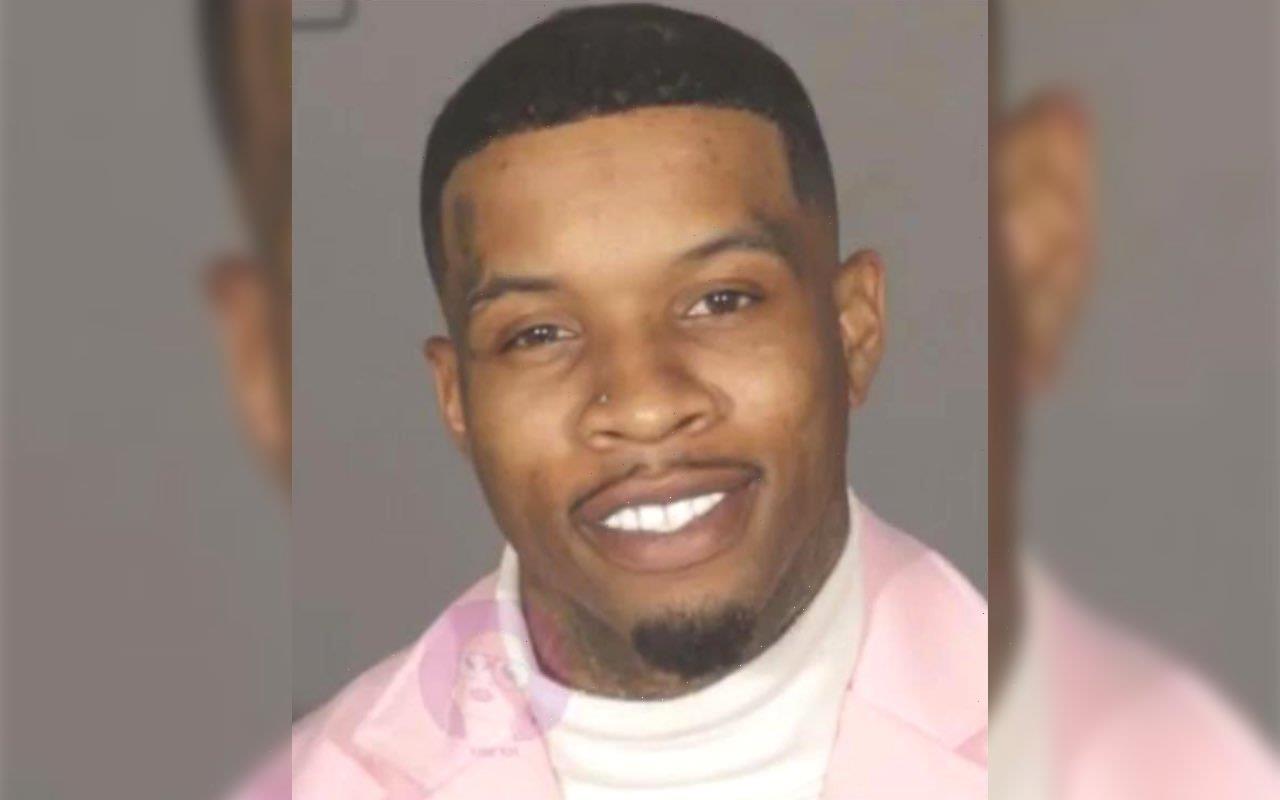 Many social media users liken the Canadian rapper’s mugshot to yearbook photo as he sports a wide grin despite being found guilty of shooting Megan Thee Stallion.

AceShowbiz -Apparently, many have been wondering whether Tory Lanez broke down crying after he was found guilty of shooting Megan Thee Stallion. Surprisingly, the Canadian rapper’s newest mugshot saw him flashing a huge grin despite being convicted of all three felony charges and the mugshot has since gone viral on social media.

On Tuesday, January 10, the Los Angeles Police Department Hollywood Area released the mugshot of the 30-year-old rapper. In the portrait, the “Say It” emcee bizarrely sported a wide smile. He looked happy while wearing a white turtleneck top under a pale pink coat, the outfit he wore when he was convicted by a jury on December 23, 2022.

Shortly after the mugshot was released, social media users quickly poured their thoughts with many likening it to a school yearbook photo. “tory lanez really thought his mugshot was a school picture,” one person wrote. Another chimed in, “Bro look like he graduated with honors and a 4.0.”

A third said, “That man Tory Lanez looked like he was taking pictures for the yearbook at school the way he was smiling in that mugshot! [laughing with tears emoji].” Another person said Tory’s mugshot looked like an obituary. A separate social media critic opined that it looked like an Olan Mills or Sears studio portrait.

Last month, a grand jury found Tory, who pleaded not guilty to all counts, guilty of all three felony charges, including felony assault with a semiautomatic firearm, possession of a concealed, unregistered firearm and discharging a firearm with gross negligence.

Tory is expected to attend a sentencing hearing on February 28. The hearing was initially scheduled on January 27 before it was rescheduled as the rapper, born Daystar Peterson, hired two new attorneys, David Kenner and Matthew Barhoma. David and Matthew are replacing his original defense lawyers, George Mgdesyan and Shawn Holley. 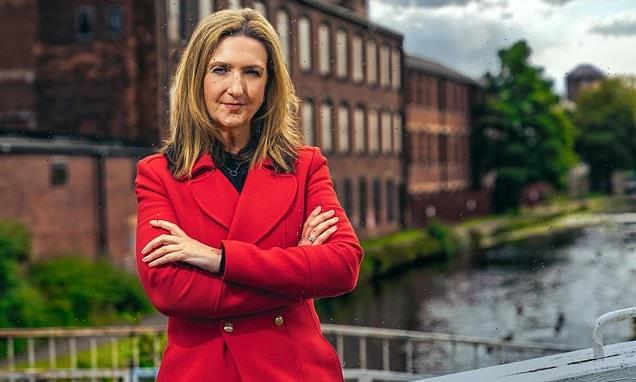 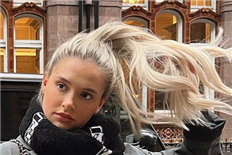