Staffers had to start vesting their shares from zero to participate in public offering and aren’t happy about it, according to The New York Post 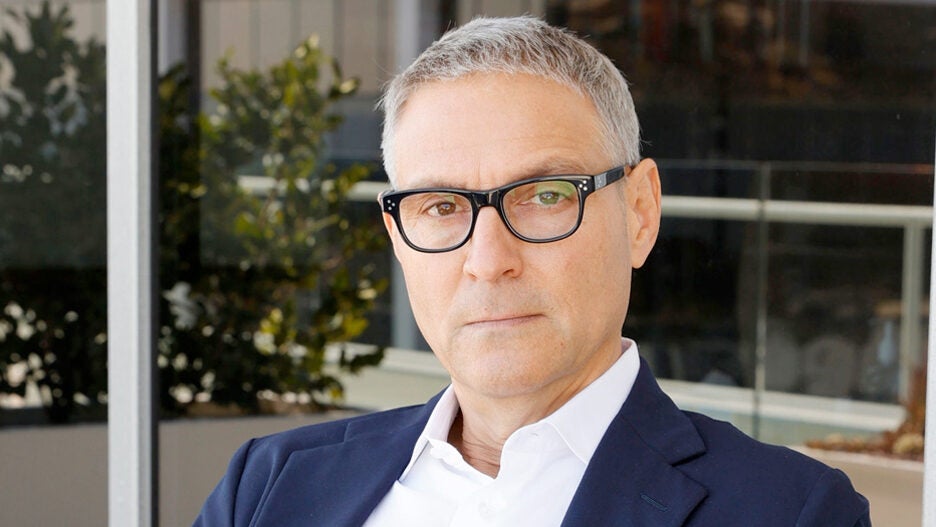 Top agents and executives at Endeavor are at war with CEO Ari Emanuel, alleging that he got rich off the company’s IPO earlier this year while their stock shares in the firm went “underwater,” two insiders with knowledge of the situation tell TheWrap.

In April, shortly before a public offering was made for the entertainment giant, company president Mark Shapiro told upwards of 300 top executives on a phone call that their stock options had zero value and were severely “underwater,” a source with knowledge of the situation told The New York Post.

The agents and executives affected later learned that the company’s stock took a dive not only because of the pandemic that devoured the entertainment industry — including Endeavor’s Ultimate Fighting Championship and the WME talen agency —  but also because Emanuel had been granted “a massive trove of stock awards.”

A rep for Endeavor did not immediately respond to TheWrap’s request for comment. 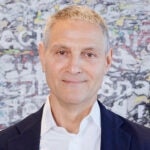 In addition, one executive told the Post that Emanuel and a handful of other top Endeavor execs decided to give many an entirely new stock option, “with harder-to-reach strike prices and longer vesting periods.” Those employees who were fully vested with the original option were left in the cold and left with unvested options, the Post said.

To make matters worse, according to The Post, one employee made noise about the new stock terms and then later bragged about wangling a one-time $200,000-plus bonus for raising a stink.

Last week, Endeavor reported a $319 million loss for its second-quarter earnings, despite doubling its revenue from a year ago. The company attributed the losses to heavy operating and sales costs, and came after a quarter in which it managed a small $2.4 million profit. Revenue for the most recent quarter was $1.1 billion, almost double from what it was a year ago ($650 million).

Endeavor paid down $600 million of its massive debt burden, which now stands at $5.35 billion as of June 30.