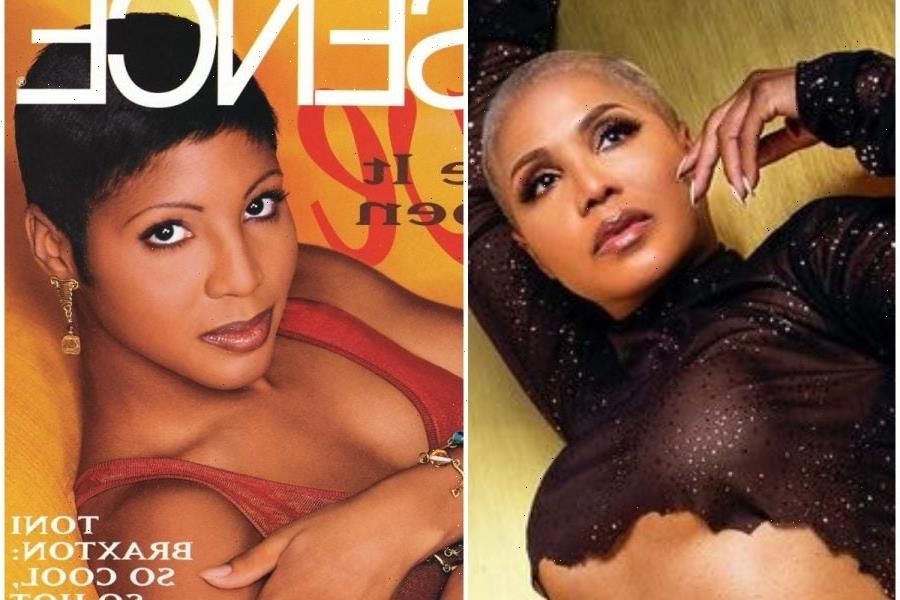 Today, Toni Braxton turns 54 and if you’re asking, “54, where?” trust us, that’s the natural reaction.

The singer, who has set a new standard for sexy over 50 in recent years, shared a stunning photo on Instagram today, marking her day and also promoting the recent launch of her beauty brand Nude Sugar. In the caption of the post, Braxton noted she’s “Loving myself and loving how @Nude.Sugar is making me feel.” The hair and skincare brand which is sold at ULTA consists of a shower gel, body serum, hair mist, and more.

Looking at the image, we couldn’t help but be reminded of the beauty’s first ESSENCE cover in April of 1994. With a similar yellow background, an equally striking short cut, and that same insanely smooth cinnamon skin, Braxton truly looks like she hasn’t aged a day, let alone 27 years.

At the time of her first cover, Braxton had just released her self-titled debut album less than a year prior. Toni Braxton featured classics like Another Sad Love Song, Seven Whole Days, Breathe Again, and How Many Ways. In 1996, the singer-songwriter dropped her second album, Secrets, which was nominated for a Grammy for Best Pop Album. That same year, Braxton graced the cover of ESSENCE for a second time, sporting a slightly longer ‘do, but oozing the same sex appeal since she first came on the scene.

Check out both covers below and don’t forget to wish the mother of two a blessed b-day on social media today.