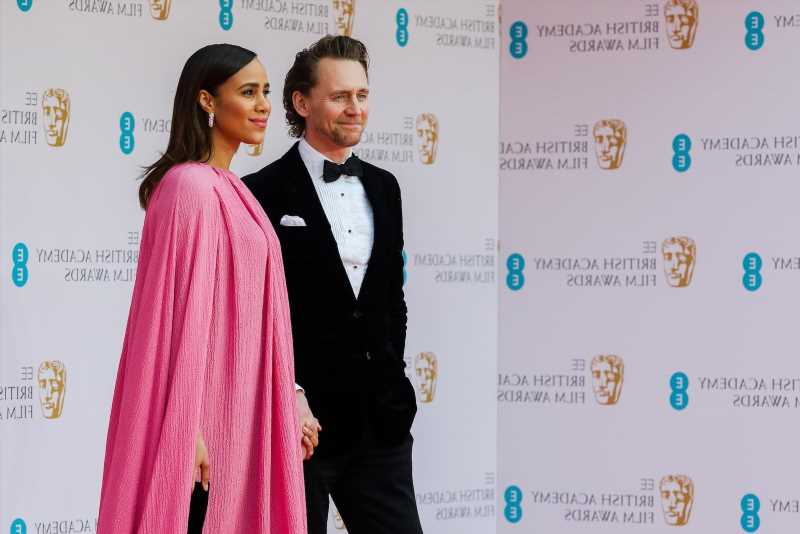 Marvel actor Tom Hiddleston popped the question to Zawe Ashton with a stunner of an engagement ring, estimated to be valued at $150,000, according to UK jewelry experts at Steven Stone.

Hiddleston, who typically keeps his private life under wraps recently revealed he was happily engaged to Ashton. Experts at Steven Stone examined a photo of Ashton flashing the Edwardian cut ring and analyzed the style, design, and value.

Steven Stone engagement ring specialist Max Stone examined the ring in the photo. He shared his observations with Showbiz Cheat Sheet in a statement. “With a dazzling center diamond that looks to be 5 carats, the beauty of Zawe’s ring is enhanced by the sparkle around the central stones,” he observed. 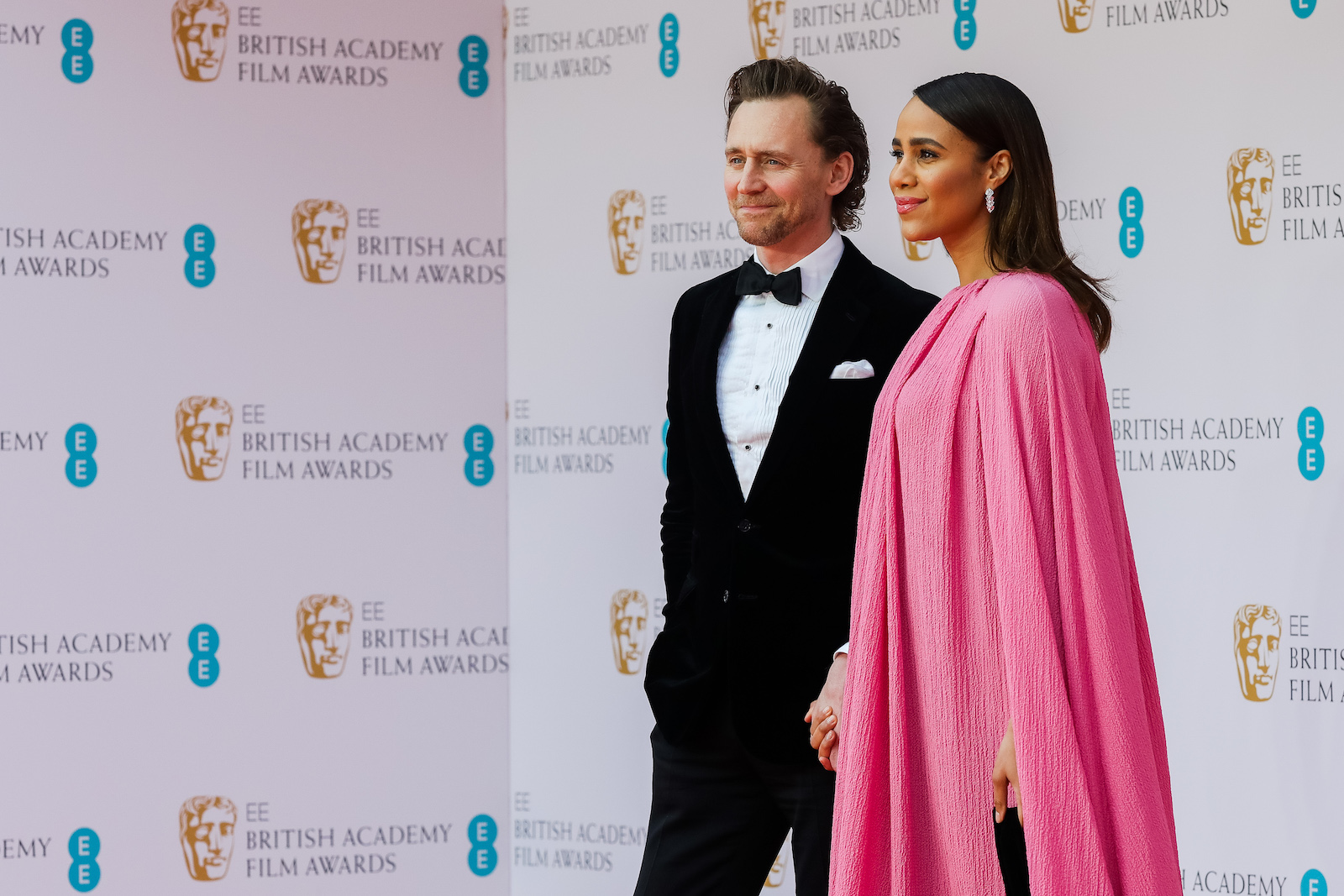 Adding, “Zawe’s ring features an Edwardian cut – particularly popular in the 19th century. This style was said to represent femininity and romance.”

Hiddleston proposed to Ashton in March, according to the Los Angeles Times. And while he would not reveal much, he said, “I’m very happy.” Hiddleston co-starred with Ashton in Betrayal in 2019.

British television host AJ Odudu captured a photo of the happy couple and the gorgeous engagement ring on Ashton’s finger. “Fun BAFTA bits kicking off with @britishvogue X @tiffanyandco,” she captioned a series of photos on Instagram from the event. “I needed a Berroca & a hug yesterday.”

Some of Odudu’s Instagram followers caught onto the ring flash. “I love that ring,” one person commented. Another person wrote, “Looks like fun at the after the party!!! & you got to party with Tom Hiddleston & Lucien Laviscount.”

Now that Hiddleston shared that he was engaged, a source close to the Loki actor told People the couple is very happy. “They were very private publicly, but behind the scenes you could just see a lovely chemistry,” the insider dished. “There were twinkles in both of their eyes, and the entire company, including Charlie Cox, were all very close.”

“And being Brits abroad, they would hang out frequently,” the source added. “Zawe and Tom showed great affection for each other, and you could also see that coming off slightly in their onstage performance.”

“Tom has always been a very, very private person,” the person confirmed. Adding, “Behind the scenes, they would just privately be affectionate and hugging and sitting next to each other and holding hands.”

Prior to buying the stunning engagement ring, Hiddleston talked about privacy in 2017. “Everyone is entitled to a private life,” he told The Telegraph. “I love what I do and I dedicate myself with absolute commitment to making great art and great entertainment, and in my mind I don’t conflict the two. My work is in the public sphere and I have a private life. And those two things are separate.”

Ashton seems to agree with her future husband about privacy. She has not posted about the engagement on Instagram and has turned off comments on her few posts.