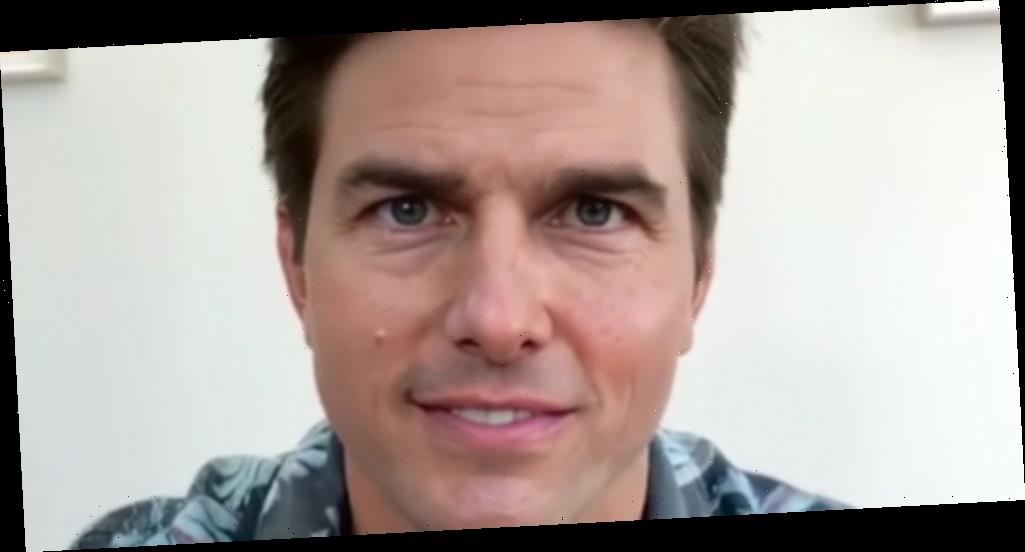 The TikTok user behind the viral Tom Cruise Deepfakes is speaking out about his videos in a new interview.

In case you missed it, a series of TikToks that appeared to feature Tom Cruise went viral in February.

It was revealed that the videos were actually deepfakes, a form of synthetic media in which a person in an existing image or video is replaced with someone else’s likeness.

In an interview with Fortune, the creator of the videos, Chris Ume, shared his thoughts on deepfakes and potential uses for the technology.

“I strongly think that there should be laws that help with responsible use of A.I. and deepfakes in general,” Chris said.

He added that while there will always be people looking to misuse technology for their own benefit, his intention was to create videos for entertainment rather than disinformation.

Chris also said that his videos are an opportunity for people to be critical of the media they consume and that most people’s fears around deepfakes are exaggerated.

“Normal consumers cannot do what I did,” he explained. “You have to understand the quality of what I did and the work that goes into it.”

Chris shared a detailed video breaking down the hoax to his YouTube channel and revealed that he had worked with a Tom Cruise impersonator in order to really nail the effect.

He used free, open-source software called DeepFaceLab as the foundation for his deepfakes and then employed a powerful graphics processing computer hardware to run an A.I. system that had been trained with over 13,000 images of Tom Cruise from every conceivable angle. Chris then created additional detail with a smaller data set of 5,000 to 6,000 additional images of the actor. The video took two months to complete.

“It gives you so much more creative possibilities,” he said. “If you have an actor who would be amazing for a role but doesn’t physically fit the role, you can transform the type of character, and they can now play that role. There are so many things we can do with it.”