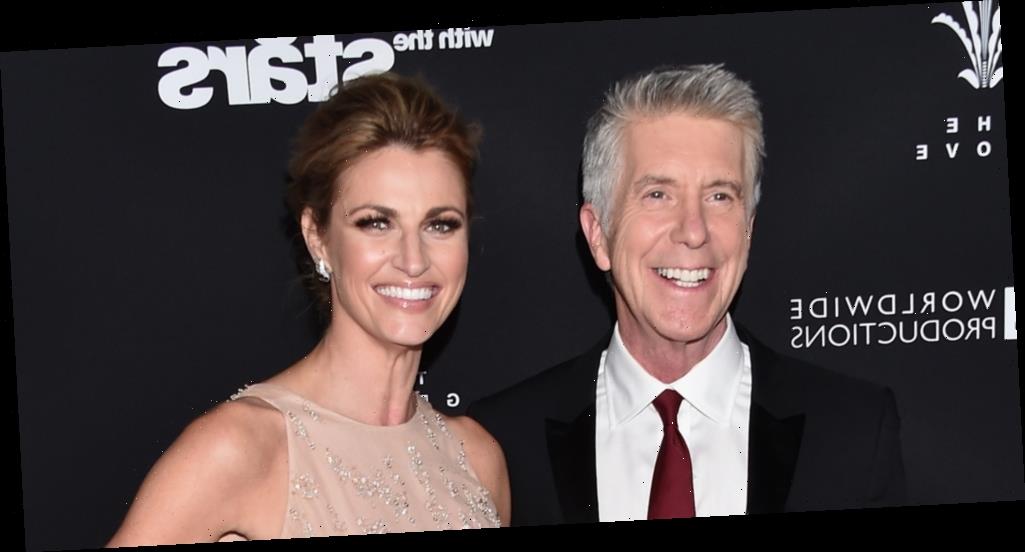 Tom Bergeron and Erin Andrews are catching up!

The former Dancing with the Stars hosts shared a series of sweet pics on social media after reuniting over drinks.

Erin reposted the same pic to her own Instagram. “Always something in the works,” she teased in the caption.

Tom also shared a second shot of the pair outdoors with the caption, “This reunion deserves another post 🥰 (with @erinandrews)”

Fans freaked out over the reunion and expressed their love for the pair in the comments. One user wrote, “I WANT YOU GUYS BACK ON DWTS😭😭😭😭😭😭😭😭😭.” Another commented, “Miss you both, come back❤️❤️.”

Erin and Tom exited the reality dance competition series eight months ago and were replaced by current host Tyra Banks.

Tom later revealed that he had been let go from the show.