The season finale of Saturday Night Live aired on Saturday, May 9 as a special at-home version due to the novel coronavirus pandemic. As the surprise host of the episode, Wiig kicked off the episode with an exciting opening monologue. She rolled out of bed, donned some sequins, and launched into a dance sequence. "This is the Mother’s Day show," she said while lying on the floor next to candles. Wiig explained that, unfortunately, she couldn’t be with her mother this year for the holiday, joking that she was competing in the "Miss Florida Muscle Lady" competition on Zoom. "Mother’s Day is a very special time to celebrate moms and unfortunately, like a lot of you, I can’t actually be with my mom," she said. "I hope you win!" To pay tribute to her mother, she sang a brassy lullaby that she said her mom used to sing with her when she was a child.

Wiig’s surprise appearance was a total treat for SNL fans, and her monologue was the perfect way to celebrate Mother’s Day. Check out the opening bit for yourself below:

Later in the show, Wiig also made an appearance in a sketch as PJ, a goofy vlog host and hair stylist obsessed with her bouncy waves. "If you’ve had surgery in the last week and have stitches I don’t think you should watch this," she said, while showing off memes her friend had sent her.

Fey popped in to give an update on her life during "Weekend Update" with host Michael Che. Of course, Fey anchored "Weekend Update" during her tenure on SNL, so her surprise appearance in the segment was a return to form.

"Like so many of us, I’m trying to focus on the positive," Fey shared. "This is a historic time, an opportunity to be still and focus on what really matters in life." She went on to explain that she’s been spending so much time with her passwords: Apple ID, Hulu, Nintendo, Slack, Zoom, and more."

The Saturday Night Live alum also shared a version of a hilarious serenity prayer for moms in the era of the coronavirus pandemic. "Give us the grace to accept the things that cannot be changed – like the sheets," she joked. "I’ve changed them like eight times now. I can’t do it anymore. Shouldn’t they just be clean forever now?"

The Mother’s Day episode was also the SNL Season 45 finale, so it was nice to see some beloved, familiar faces pop up. 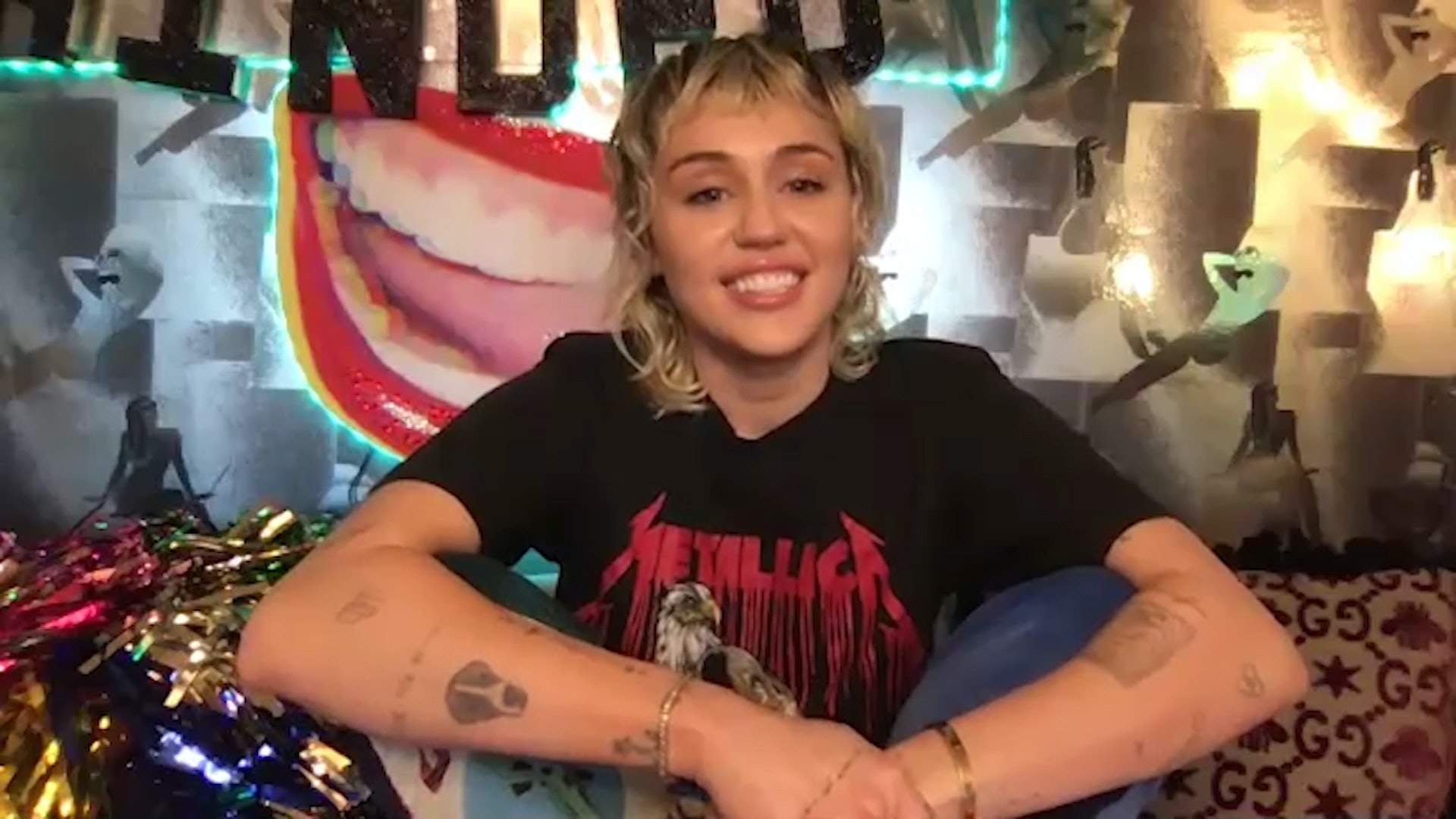 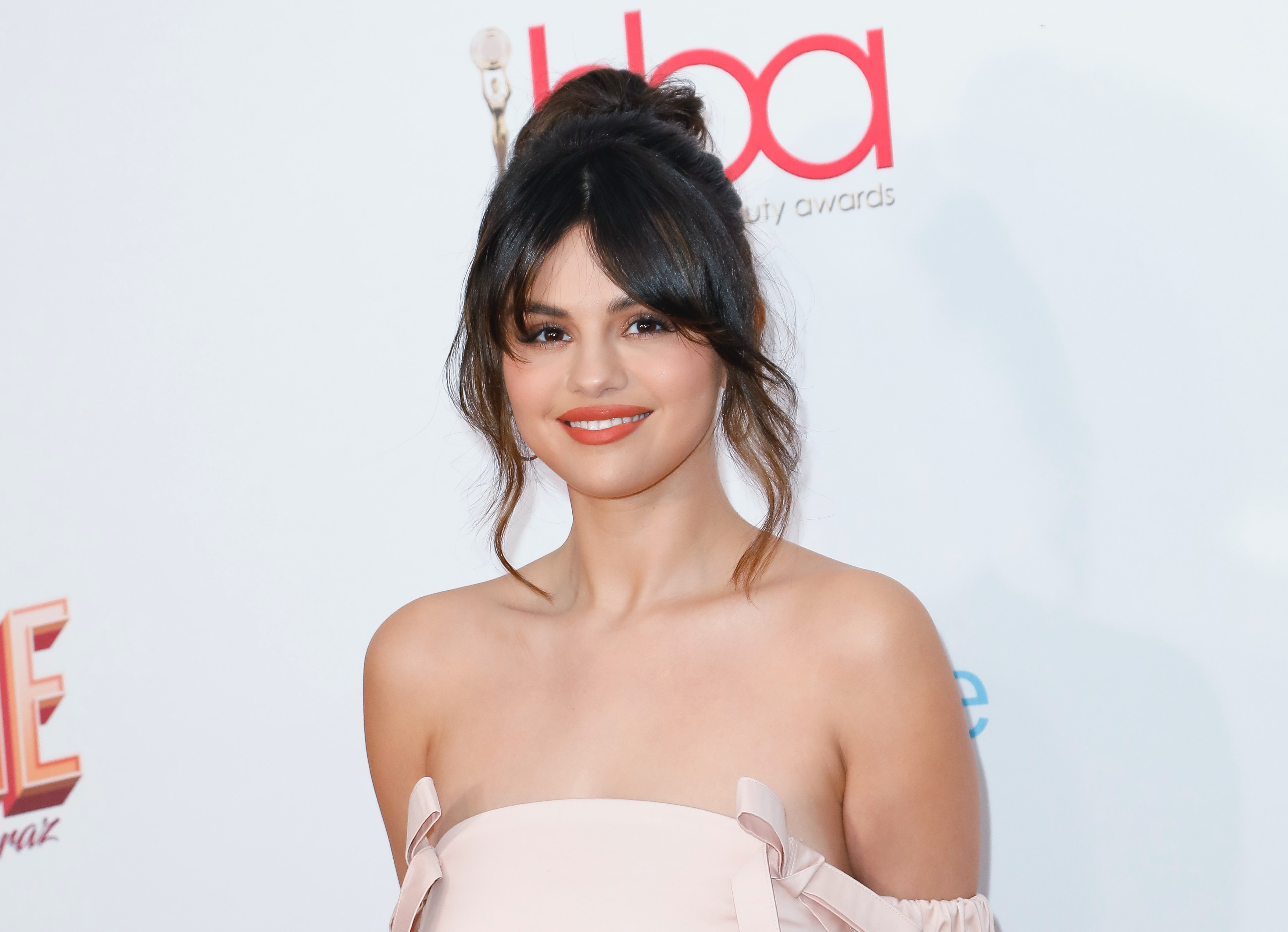 Selena Gomez Is Hosting A Quarantine Cooking Show On HBO Max, Here’s What To Expect 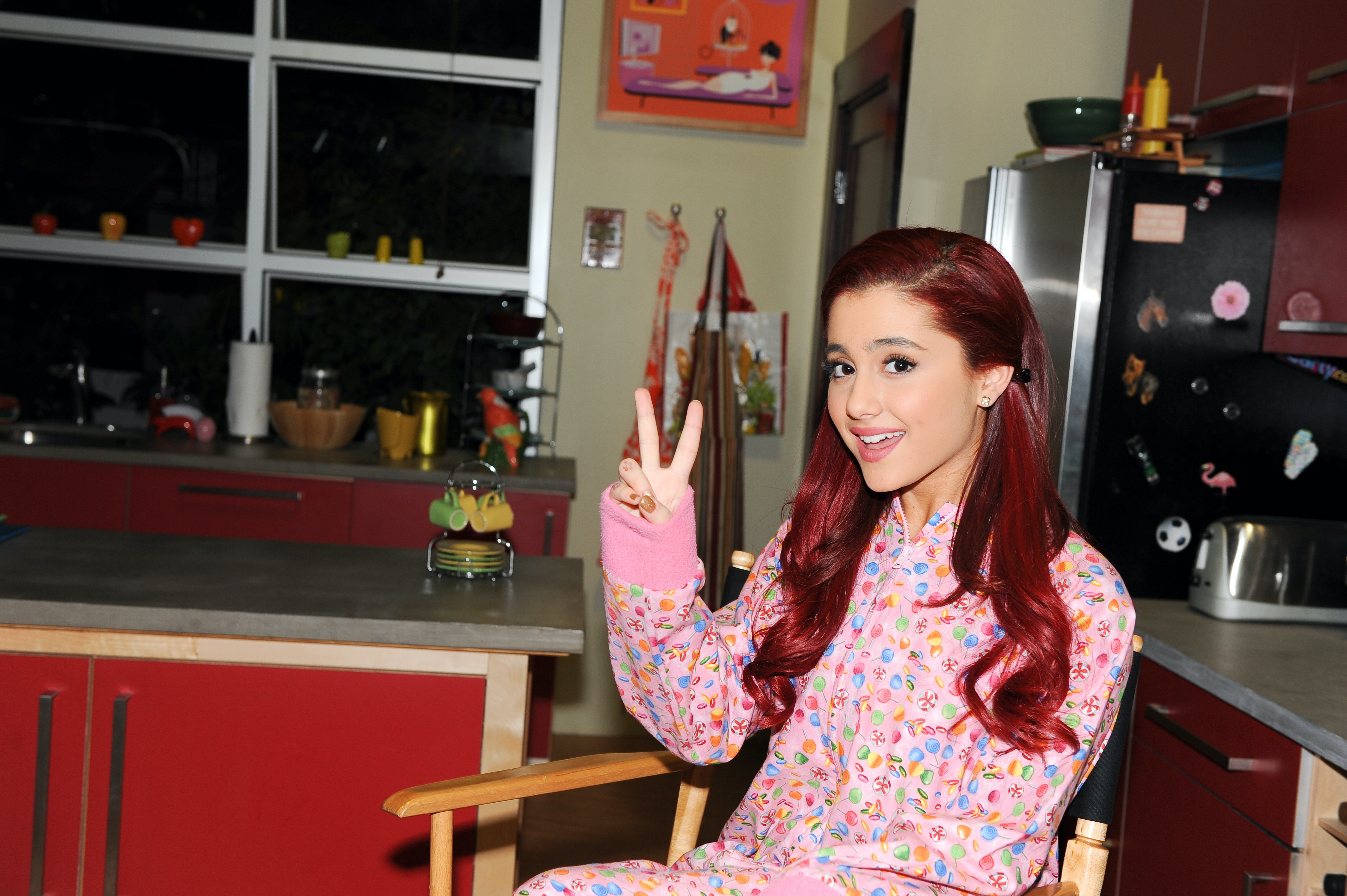