Timothee Chalamet showed up for some press interviews to promote his new movie ‘Dune’ and showed off a green Slytherin sweater that ‘Harry Potter’ fans quickly gushed over on social media.

Timothee Chalamet hinted that he’s a big Harry Potter fan when he showed up in a sweater connected to the franchise for some of the latest interviews on his Dune press tour. The talented 25-year-old actor wore a green Slytherin sweater, showing off his allegiance for the evil house in Hogwarts School of Witchcraft and Wizardry, and fans took notice right away. He was joined by his co-star Zendaya, 25, in one of the interviews, which can be seen above, and looked great in the eye-catching top! 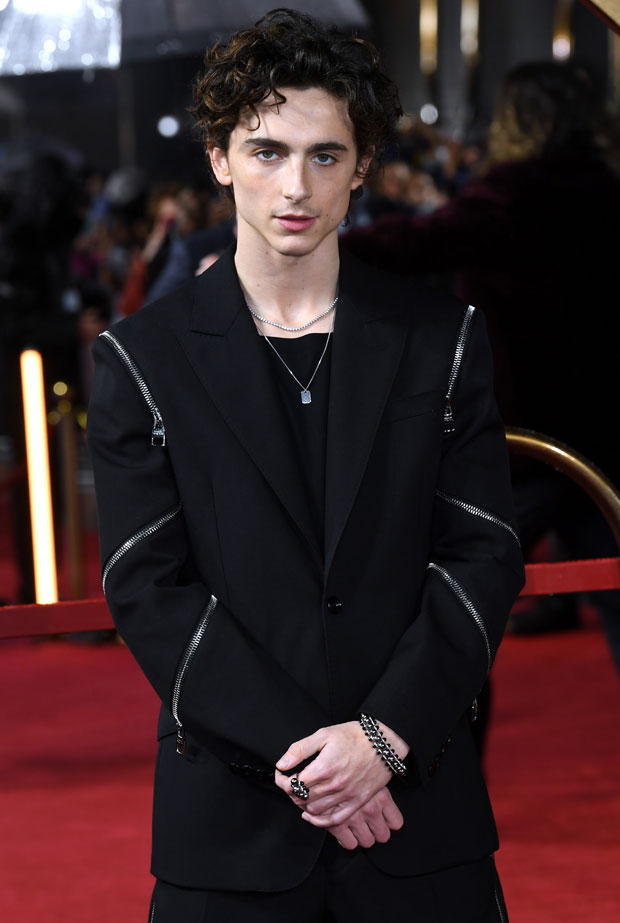 “Timothée wearing a slytherin jumper for no reason at all is all I needed to see today,” one fan wrote on social media. “OK but can we talk about Timothée Chalamet showing up to press conferences in slytherin merch?! The man has my heart and also he’s regulus black reincarnated. period,” another shared. 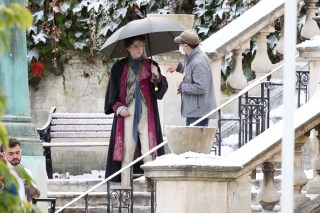 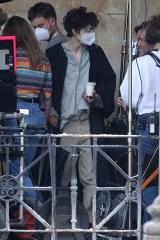 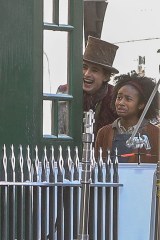 Many more fans just talked about how “cool” they think Timothee is for wearing the iconic sweater. “I knew @RealCalamet was pretty cool- but now I know he’s a fellow #Slytherin he’s even cooler,” one fan wrote.

Timothee’s latest attention for his sweater comes after he gave a shout-out to Harry Potter during an interview at the Cannes Film Festival, where Dune first premiered. “So much of our pop culture and films and books have been derived from Dune, and all the philosophy in the book,” he told Deadline. “I’ve been shocked to learn how many people have a next-level connection to the book. I compare it to how our generation grew up with Harry Potter, and that one makes sense to me. But it’s cool to see with Dune also, when you actually sit down and read it.”