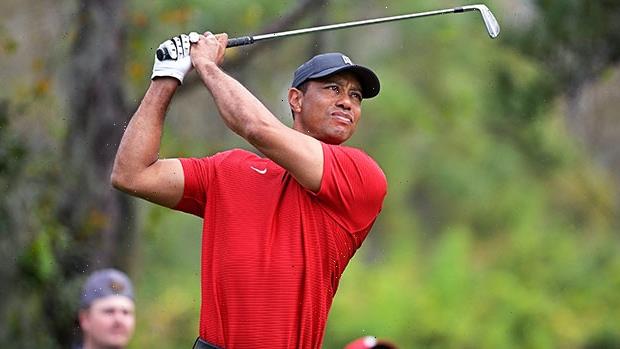 Tiger Woods ‘has made a remarkable recovery’ and ‘can handle more’ since his single-vehicle rollover car crash in Feb., which caused ‘significant orthopedic injuries.’

Tiger Woods, 45, is on the mend and already back at the place he knows best: the golf course! The professional golfer, who was involved in a serious single-vehicle rollover car crash in Feb., was spotted at a Florida golf course over the weekend to watch his son Charlie, 12, compete in a junior tournament, as he continues to make incredible strides in his recovery, according to PEOPLE. “Tiger has made a remarkable recovery in the past few months, but it’s even more significant lately,” a source told the outlet. “It’s like every day he can do more, he can handle more, the pain is less and he’s feeling better.”

Tiger “suffered significant orthopedic injuries to his right lower extremity” in the accident, which took place in Southern California, according to Anish Mahajan, MD, chief medical officer at Harbor-UCLA Medical Center. The world-famous athlete suffered “comminuted open fractures,” which included his tibia and fibula bones being shattered and broken through the skin, and he had surgery immediately. He also suffered smaller injuries to his ankle and foot. 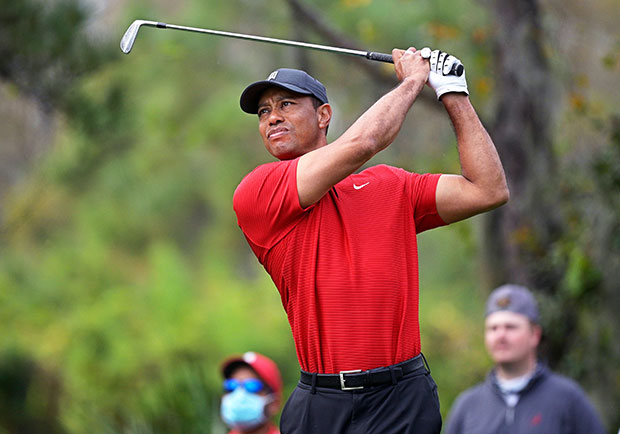 “He says that the pain is very manageable now,” the source further explained after confirming he’s been doing regular physical therapy since the surgery. “For the first couple months, he’d just be sitting at home with his leg up, and it would be throbbing and he’d be in so much pain. Now he still has pain, but it’s nothing like what he dealt with before. He’s feeling strong and healthy and optimistic that he’ll be able to return to [the PGA] tour.”

Although there’s no confirmation as to when he will return to the PGA tour, the insider says he has an idea on the “timeframe” he’s hoping works out. “He’s got a timeframe in his head, but he’s not really putting that out there; he knows when he wants to return, and he’s going to make it happen,” the insider added. “He says even if he’s not at 100%, he knows how important it is to get back out there and compete. That’s his goal.” 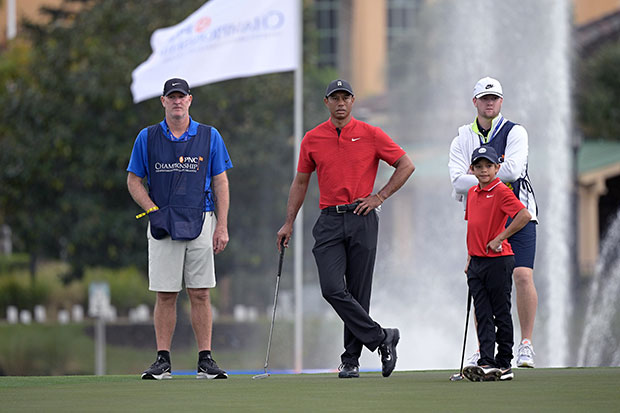