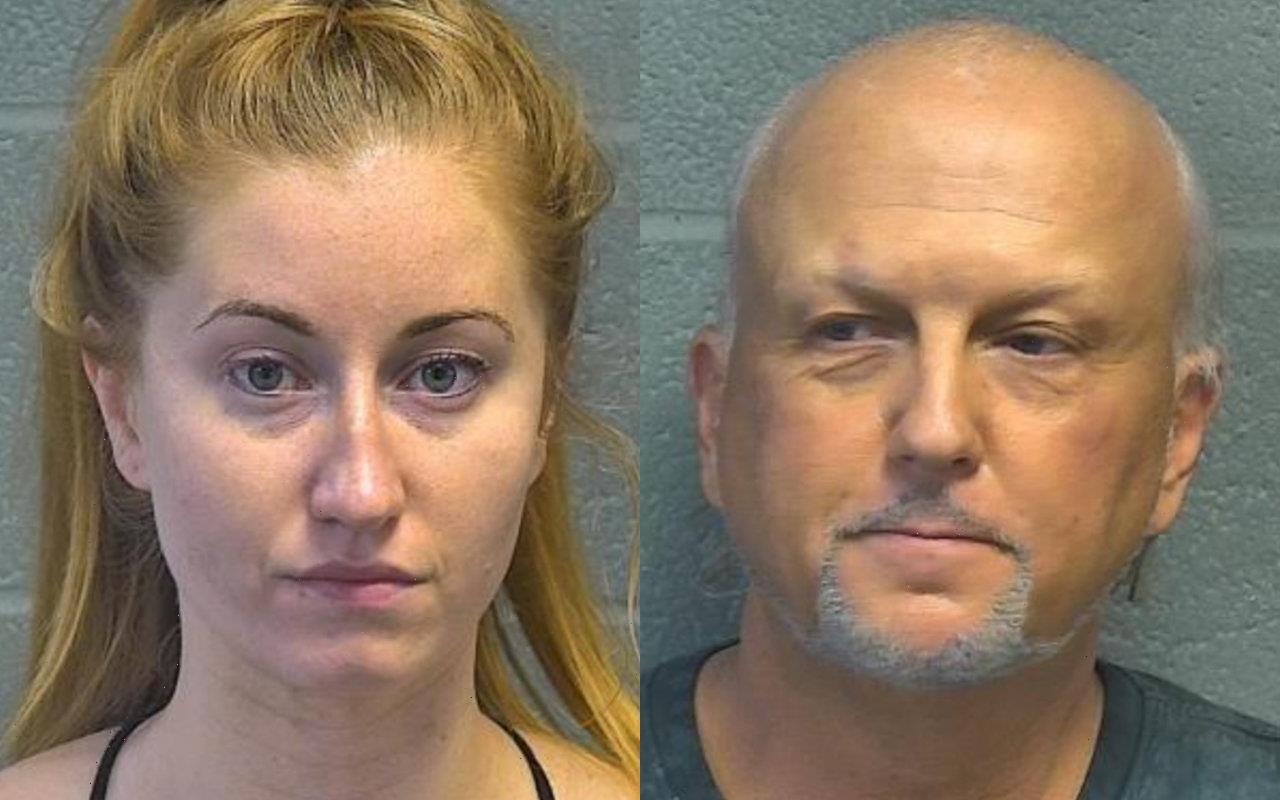 According to police officers, the former operator of the Greater Wynnewood Exotic Animal Park and Lauren Lowe are found to have ‘a strong odor’ of alcoholic beverages on their breaths when they’re pulled over in Oklahoma City.

The former operator of the Greater Wynnewood Exotic Animal Park and his wife were booked on Saturday, June 5, at around 4 A.M, per TMZ report. In a copy of the incident report, Oklahoma City Police Department reportedly spotted a white Range Rover pulling out of a parking lot at a high rate of speed and then stopping abruptly when they saw a cop was nearby.

Police went on to note that Lauren got out of the driver’s seat and swapped places with Jeff, who then took over driving. The officers also stated that the 30-year-old once yelled for help.

Jeff then started to drive the car. Additionally, when the officers chased him, they claimed that he made an illegal lane change before stopping his vehicle by the side of the road to conduct a sobriety test.

Both Jeff and Lauren were said to be slurring their speech and had “a strong odor commonly associated with the consumption of an alcoholic beverage.” The OKCPD officer did a field sobriety test on the 56-year-old but stopped it shortly after because of his “unsteadiness on his feet and his inability to follow the directions.”

Once Jeff was taken to the police headquarters, a breathalyzer test found that his blood-alcohol level was 0.18, more than double the legal limit. The report also stated that Lauren “had a thick slurred speech” and was also “unsteady on her feet.”

In their mug shots, Jeff can be seen without his signature bandana and baseball cap. He was pictured while looking away from the camera. On the other hand, Lauren stared directly at the camera as her blonde hair was pulled back in a high ponytail.

The DUI arrests came after around two weeks ago, the couple’s Tiger King Park in Thackervillepark, which was formerly owned by Joe Exotic, was raided by feds, as reported by TMZ. “68 protected lions, tigers, lion-tiger hybrids, and a jaguar” were seized, the U.S. Department of Justice said in a press release.

“This seizure should send a clear message that the Justice Department takes alleged harm to captive-bred animals protected under the Endangered Species Act very seriously,” said Acting Assistant Attorney General Jean E. Williams of the Justice Department’s Environment and Natural Resources Division. Jeff and Lauren have also been accused of breeding big cats to sell but not reporting the births and distribution to the United States government.