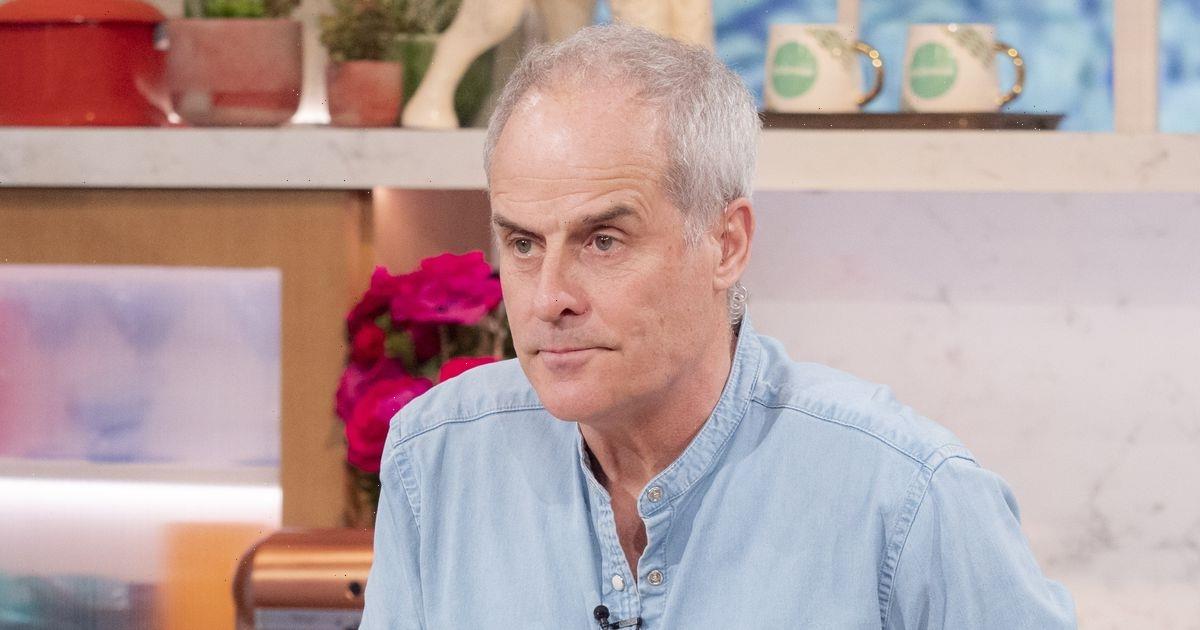 Fern, 65, and Phil, 61, went their separate ways two years ago after 20 years of marriage.

They share daughter Winnie, 21, together, while Fern has three other children with her first husband, Clive Jones.

Since their split, This Morning chef Phil has been spotted kissing Fern’s pal Lorraine Stanton, sparking people to believe there was a romance blossoming between the pair.

Phil has since denied this however, and insisted that he and Lorraine are just friends – despite how the photographs looked.

Discussing the matter, dad-of-one Phil said to Mail Online: “Could not possibly comment on that because she's just a friend.”

He added: “We're just mates having lunch for goodness sake.”

Echoing similar sentiments after reports of their alleged romance surfaced, Fern took to Twitter to declare it “not true”.

She tweeted: "Good morning all. Just to clear up any concerns […] It is not true.”

The former husband and wife met on the set of Ready, Steady, Cook in the 1990s, where they quickly hit things off and embarked on a romantic relationship.

The pair tied the knot in 2000 and welcomed daughter Winnie in 2001, with Phil also becoming the stepdad to Fern’s three children; Jack, Grace and Harry.

However, after 20 “happy” years of marriage, Fern and Phil announced their split two years ago in a surprise social media post.

Taking to Twitter, Fern wrote at the time: “After more than 20 happy years together, Phil and I have decided to go our separate ways. We will always share a great friendship and our lovely children.

“We would appreciate it if our privacy is respected at this time. Thank you for your continued kindness and support.”

In the wake of their split, Ferne has opened up about her struggles to move on and bounce back following the end of the long-term relationship.

After moving to Cornwall with her two daughters, the TV presenter revealed that unpacking boxes at the new property had been something that she “couldn’t face” at the time.

“There was an awful lot that had arrived from my old home and I could not face unpacking it all,” she told BBC Breakfast’s Carol Kirkwood back in 2021.

Thanks to her friends in Cornwall, Fern was helped through a rough three-year period which saw her lose both of her parents and a family pet.