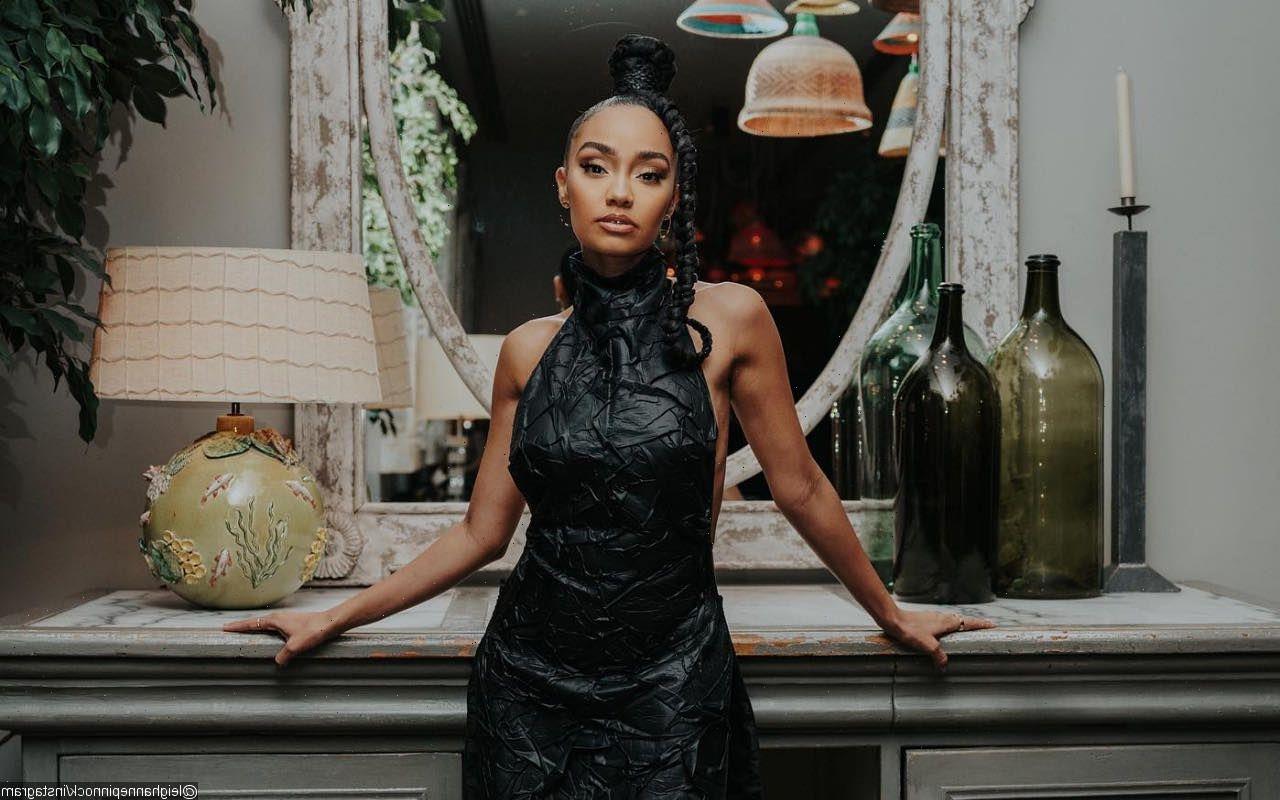 The 30-year-old pop star, who shares 12-month-old twins with soccer player Andre Gray, reportedly plans to split her time between the U.K. and the Greek city of Thessaloniki.

AceShowbiz –Leigh-Anne Pinnock is relocating to Greece. The 30-year-old pop star plans to split her time between the U.K. and the Greek city of Thessaloniki, after her soccer star fiance Andre Gray signed a four-year contract with Aris FC.

A source said, “Andre’s job means he will need to be based out of Greece for the next four years. It is part of the deal that he needs to be there for training and matches.”

Leigh-Anne has 12-month-old twins with the soccer player, and they believe that relocating to Greece is the best move for them as a family. Despite this, Leigh-Anne still plans to spend “loads” of time in the UK as she launches her solo career.

The source told The Sun newspaper, “Obviously it’s easy enough to fly back and forth as it’s only a three-hour journey, but it makes total sense for Leigh and the kids to be out there with him as much as possible. Being out of the UK will give her extra privacy but she will still be here loads, especially as she is gearing up to launch her solo career. Some distance away will help her lead a more normal life, though, and after a decade in Little Mix, that’s very welcome. But the nature of their jobs mean she will have to be back in London more than him. The plan is for them to split their time between the UK and Greece. They had long discussions before he signed and they reckon it will be a really exciting move.”

Leigh-Anne previously admitted that Andre’s soccer career has made it tough for them to plan their wedding. The chart-topping singer – who joined Little Mix in 2011, after she individually auditioned on “The X Factor” – always planned to tie the knot in 2022, but her ambition has been complicated by this year’s World Cup in Qatar. She shared, “It’s not COVID getting in the way – it’s the World Cup. I don’t know when that’s all kicking off, and I don’t know when Andre’s time off is going to be. I want it in 2022, so we’ll see.”