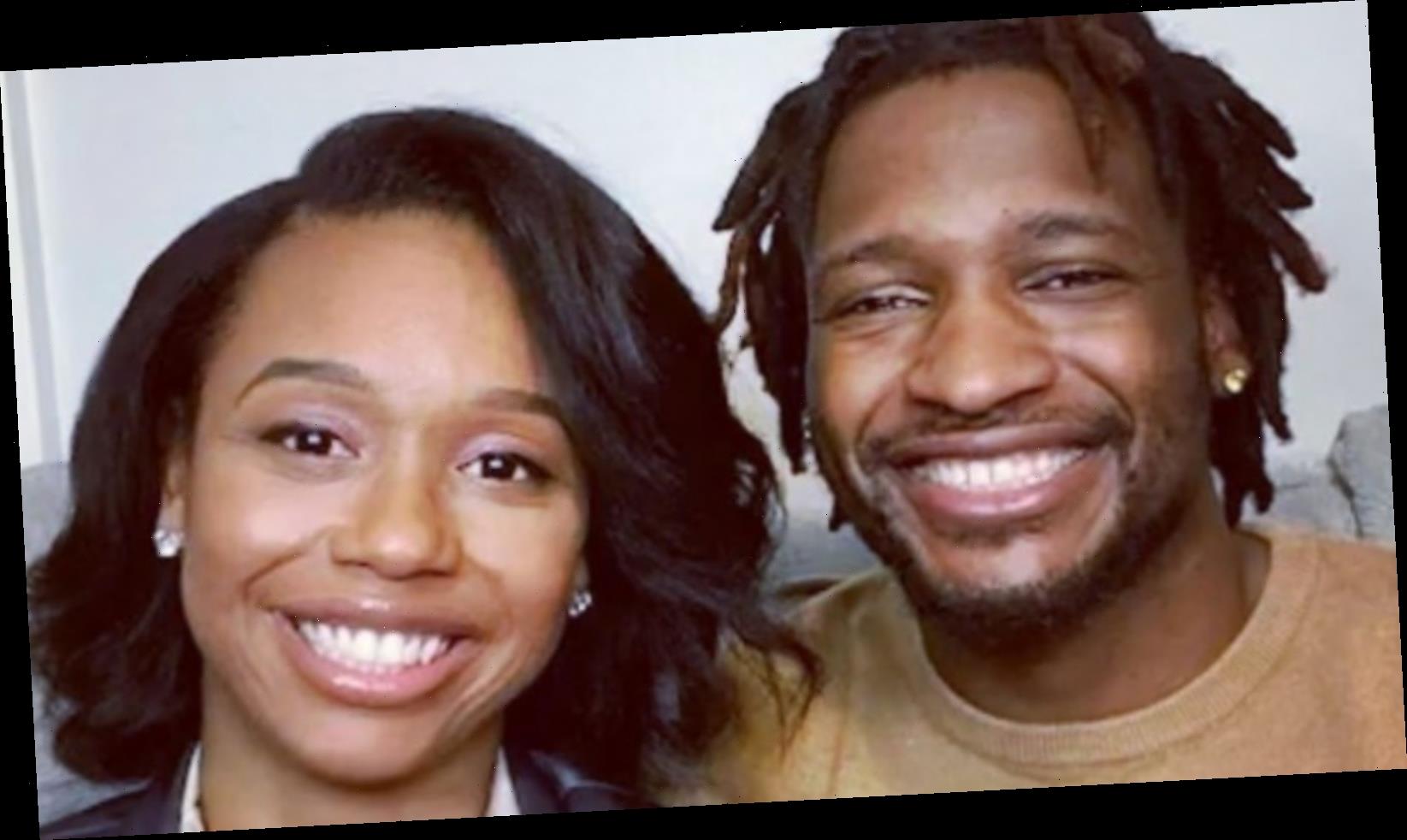 Reality television fans have been obsessed with Married at First Sight since its network debut on Lifetime in 2014, and while many of the couples — who were complete strangers when they tied the unconventional knot — called it quits on Decision Day, other couples have been going strong since the moment they first laid eyes on one another.

During Season 6, viewers were introduced to three couples who signed up to take the plunge into the unknown: Shawniece Jackson and Jephte Pierre, Molly Duff and Jonathan Francetic, and Jaclyn Schwartzberg and Ryan Buckley. And while two of the couples decided to go their separate ways, one Season 6 couple chose to honor their commitment to one another.

Shawniece Jackson and Jephte Pierre’s marriage may have gotten off to a shaky start, but over three years after the first episodes of Season 6 aired in January 2018, it looks like the couple is currently going strong — although, their relationship hasn’t been an easy one.

The couple welcomed their first child together in 2018

And baby makes three! Shawniece Jackson and Jephyte Pierre welcomed their daughter, Laura Denise Pierre, on August 20, 2018. “Seeing my daughter and holding her for the first time was magical,” Jackson told People in an exclusive statement nearly two months after giving birth. “There are no words that can describe that feeling. I remember, before she was born, thinking about her features and if she’d have hair. I was born bald. So the first thing my mama said as I pushed her out was, ‘Look at her hair.’ What a moment we all had in the delivery room. I’m just so honored to be her mom.”

Pierre was equally as thrilled about the birth of his first child, telling the magazine, “Seeing my daughter for the first time was so overwhelming. Watching Shawniece push her out drew me to tears. Watching her birth has to be the best moment of my young life. It’s incredible to think she’s all ours.”

The couple's relationship hit a rough patch before happily ever after

In October 2020, Shawniece Jackson took to her YouTube channel to reveal that she and Jephte actually separated for a few months after she found out she was pregnant. “Legally, we were married. But emotionally, we weren’t. Mentally, physically, emotionally, we were not a married couple,” the Married at First Sight alum told fans. The newlyweds decided to take a break from their relationship, with Shawniece confessing that she was “over it” and had to “mentally and physically remove herself from the situation.”

Although the pair separated and reunited a number of times, they ultimately found their way back to one another, and Jephte proposed with a brand new, three-stone ring on their third anniversary. “He told me that it’s a past, present, and future ring, because we finally have a past, we have a present, and we have a future together,” she said.

And if fans are wondering how they can keep up with Shawniece and Jephte’s relationship, the MAFS couple is currently featured on Season 2 of Married at First Sight: Couples Cam, which chronicles the lives of the former MAFS couples who are still together.

You can watch new episodes of Married at First Sight: Couples Cam on Thursdays on Lifetime at 8 p.m.