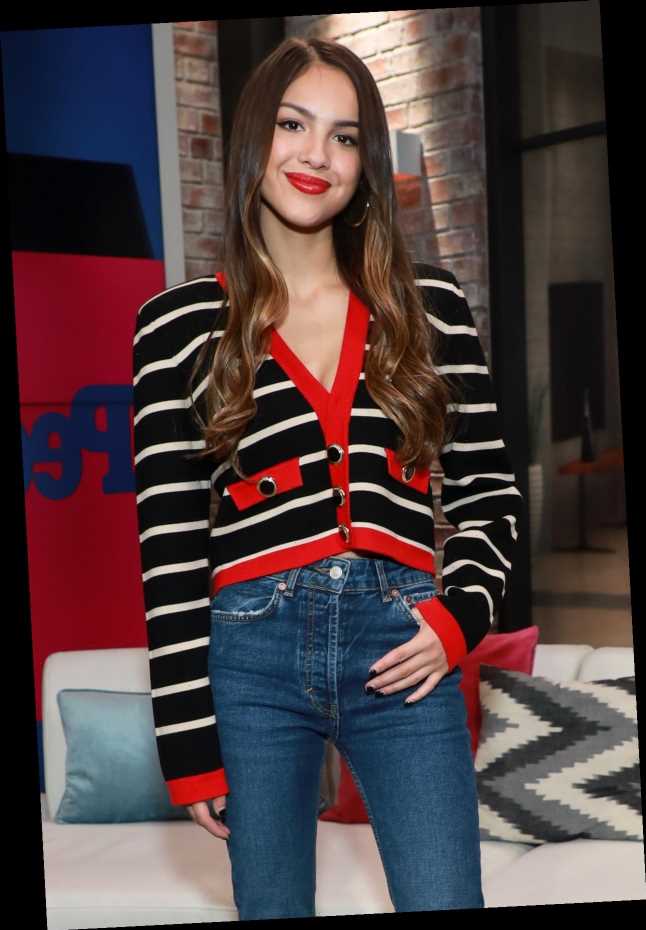 The official record label-approved version of "Driver’s License" hit streaming services on Jan. 8, but the song first went viral on Instagram in July 2020. "Wrote dis the other day," Rodrigo captioned a post which showed her playing piano. "V v close to my heart. gonna call it drivers license I think lol."

There’s one particular lyric from Rodrigo’s song that has everyone chattering. In one verse she sings: "And you’re probably with that blonde girl/Who always made me doubt." But if you take a close listen to the version from summer, Rodrigo sings about a brunette.

Either way, it’s still possible the song was written with Carpenter in mind from the start. Sabrina’s real hair color is brunette, so it’s totally possible Rodrigo was privy to this knowledge

You can hear Rodrigo sing the original version of "Driver’s License" below.

So, why would Rodrigo be out here writing songs about Carpenter? Fans are entirely convinced she was involved in a love triangle with Carpenter and her High School Musical: The Musical: The Series co-star Joshua Bassett. Over the summer, Rodrigo posted a video telling fans Bassett gave her a driving lesson. Not long after, she shared the first version of her heartbreaking single, while Bassett was seen spending time with Carpenter.

However, it’s hard to tell just how much of her personal life Rodrigo shared in her song. When she and Bassett spoke with ET in December, there didn’t seem to be a shred of bad blood.

"We grow from each other, I think," Bassett said. "She still writes a song every single day and I’m like, ‘Jeez, I gotta get on my game.’ It’s a healthy, sort of supportive way we’re growing together." Rodrigo then added, "Both of us are really creative."

You can listen to the official version of "Driver’s License" below.