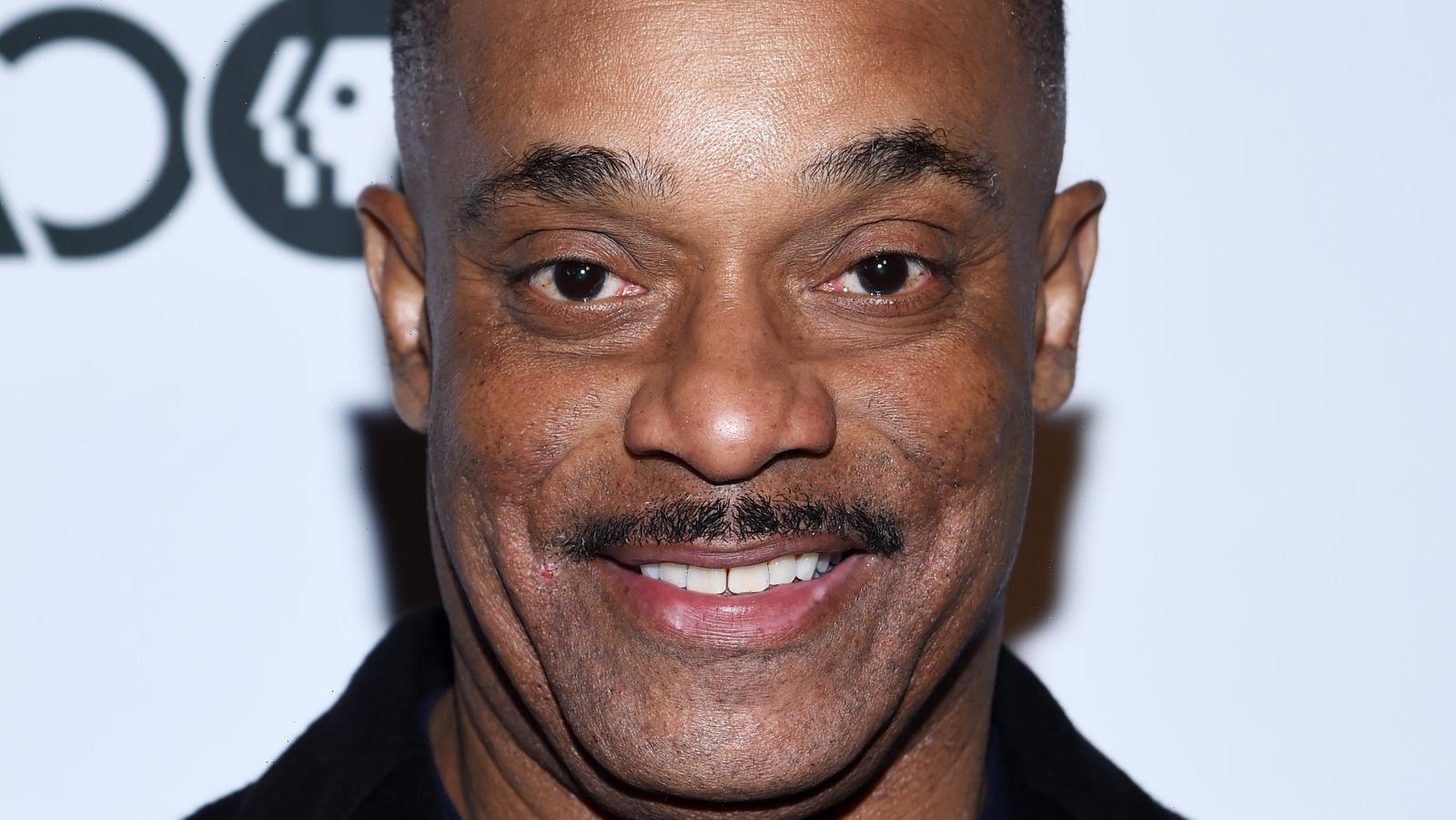 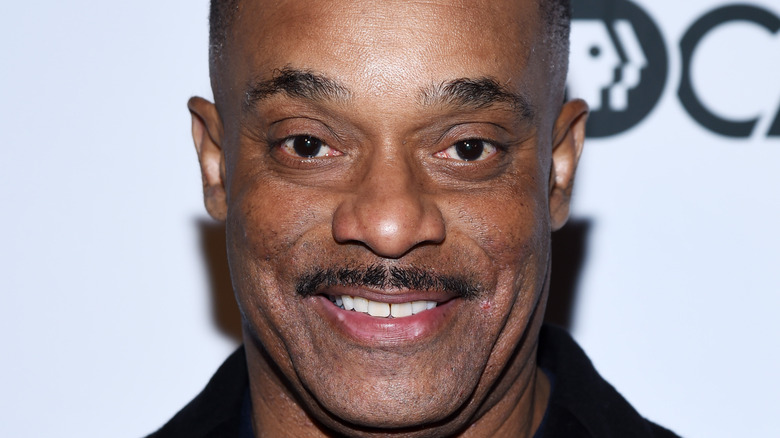 “NCIS” is our favorite military-civilian crime drama combining heroism, science, combat skills, and some awkward personality quirks. The long-running show is often one to provide a sense of stability across our ever-changing digital genre, but even the steadiest show must cope with loss. NCIS Director Leon Vance, played by Rocky Carroll, is one of those enduring characters that fills an often parental role when dealing with difficult subjects (via NCIS Fandom).

In episode 9 from Season 18, Vance is the one who reads a poem of mourning and hope after the death of Emily Fornell, played by Juliette Angelo, of an apparent overdose. The poem, titled “Epitaph” by Merrit Malloy, expresses the good that can come about after a death, and shares wishes of leaving the world a better place (via Poem Analysis).

So, when all that’s left of me 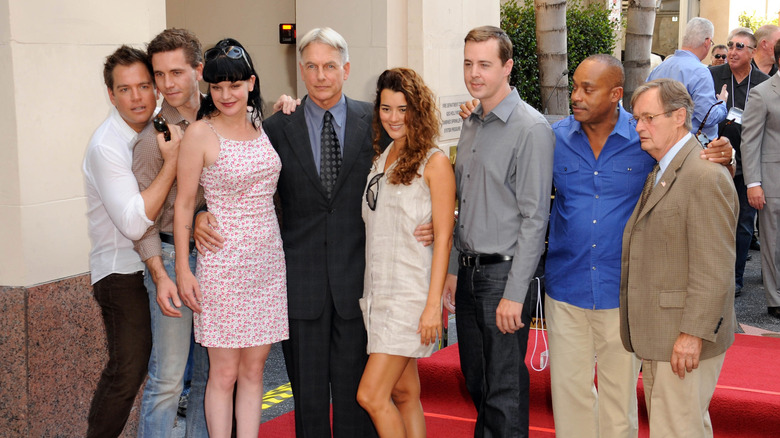 As art often imitates life, the “NCIS” writers seemed to be aware of the sense of mourning we’ve all experienced in the last year. The coronavirus pandemic has led to great loss of life, more than 600,000 in the U.S. alone (via Worldometer), as well as the loss of jobs, industries, housing, routines, relationships, and so much more. It’s as if the “NCIS” writers realized their viewers needed to mourn and let go as well.

One Reddit user wrote, “My mother-in-law died this past weekend and when [Vance] read that poem, my emotions took over.”

Rocky Carroll’s acting skills added to the strength of Vance as an authority figure, offering a voice of compassion, grief, and hope during our recent storms. Said fan RobieWan, “It was perfect. His voice. His tone. The tremble. The emotion.”

The themes of this poem are love, memory, and change — a wonderful sentiment as we move ahead this year.