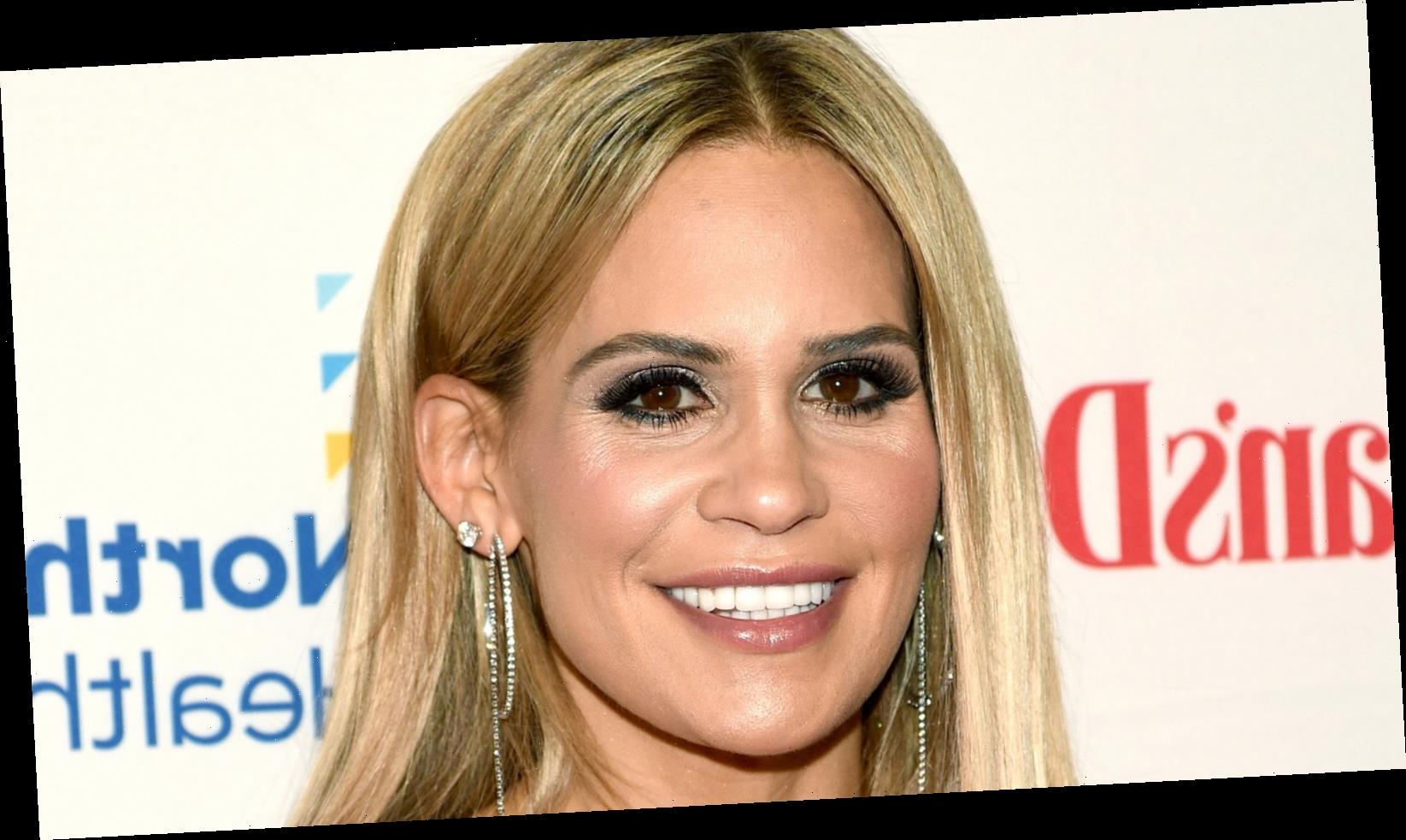 When Jackie Goldschneider joined The Real Housewives of New Jersey in 2018, fans weren’t sure what to expect (per IMDb). The franchise has seen many strong women come and go over the years, from fabulous to fraught and everything in between. What’s more, Bravo recruited her to the show, which hasn’t historically worked well in some of the other franchises. Still, fellow RHONJ Melissa Gorga felt Jackie was a fit from the beginning.

“I have to say this is the best casting we have ever done,” Melissa said of the addition of Jackie and the other season 9 newcomer, Jennifer Aydin, in an interview with AOL (via YouTube). “[Jackie and Jennifer] fit in with us perfectly. They bring two different worlds, two different opinions, and it’s not easy to cast Jersey, but we’re done. This is it.”

Melissa was right and the fans agreed. It seems Jackie has quickly grown to become one of the most beloved Housewives, but there was a lot for fans to learn about her.

Jackie Goldschneider was born into money

Jackie has shared her family’s story and while they came from humble beginnings, there’s no denying she’s used to privilege and wealth. “My parents both came from absolutely nothing,” Jackie told The Daily Dish podcast (via Bravo TV).

“My father grew up in the projects in Brooklyn and my mother grew up in Israel and came over here at 13 years old,” Jackie said. She didn’t speak any English. Her parents had not a penny. They moved in with relatives in Brooklyn and my mom ended up graduating valedictorian of her high school. She went to Brooklyn College and she started a computer software consulting firm when she was in her late 20s, early 30s, and she ended up writing a lot of the software that huge companies were using.”

It wasn’t until she was about 13 that Jackie’s family began living a wealthier lifestyle. “I grew up in a little house in Staten Island,” she said. “I was a scruffy kid. I didn’t really have any money … So the way I am, money to me is not what makes you an impressive person or an admirable person, so it’s not something that you brag about. And I buy things. I do spend money, but I just don’t flash it all over Instagram, because I find it tacky.”

Jackie met her husband, Evan, at a dive bar

Jackie and her husband, Evan Goldschneider, have one of the less-salacious marriages in Housewives history. The couple met in a New York dive bar in 2003. He approached her about the food at the hole in the wall, joking she should “try the filet mignon” (per NorthJersey.com). Three years later, Jackie and Evan tied the knot.

Since then, the couple has built a house that’s full of a lot of love. They are parents to two sets of twins, 12-year-olds Jonas and Adin and 10-year-olds Hudson and Alexis (per People). Both Jackie and Evan are very hands-on when it comes to parenting. “Evan and I work really hard to make sure that our kids see a very healthy relationship. I hope that they take away that you deserve to be with somebody that loves and respects you,” she told The Daily Dish podcast (via Bravo TV). “But also, that even if you do love your partner so much, you’re still entitled to your own time. So, my kids see me go out with my girlfriends, they see me do girls’ weekends, they see me have my own life, and then they see me have a lot of special alone time with Evan and with them. So, I think that if anything, I’d love my kids to see that life is a balance and love is a balance.”

Jackie knows a solid argument when she sees one, because she used to be a lawyer

Before her days as on RHONJ, Jackie was a lawyer. She got her degree from Fordham University School of Law in New York City. She worked as an attorney for seven years, five of which were spent in real estate law (via NorthJersey.com). The career was ultimately too time-consuming as her family grew, leading Jackie to explore other career options.

She found her niche in writing about her experiences as a mom. Certainly, raising two sets of twins gives her a lot of material. She started out with blogging and writing for local publications, making her way up to the big guns. She’s written for The Huff Post, Good Housekeeping, and Scary Mommy. She shares her expertise on subjects including spoiling your kids with gifts, forging great relationships with grandparents, and more.

Jackie does continue to dabble in real estate, but on the management side. The Housewives were shocked to discover that Jackie and Evan’s beach house in the Hamptons rents for $60,000 a month (per Bravo TV).

Jackie really hit it off with Melissa Gorga

Through the ups and downs of life as a Housewife, Jackie’s found a friend in Melissa Gorga. Melissa, once a newcomer herself, had no problem having Jackie’s back. Of course, she probably didn’t know how complicated that would become. Melissa has found herself caught in the middle, thanks to sister-in-law, Teresa Giudice, but the two of them have learned to keep all of that separate.

“Margaret [Josephs] and Melissa are two of my closest friends, on and off the show. We speak all the time,” Jackie told Reality Blurb. “I talk to Margaret every day. She’s literally my best friend, and Melissa too. We really just are very, very close friends, the three of us.”

Jackie knows things between Melissa and Teresa haven’t always been great. In fact, she suspects they still aren’t. During an interview with Reality Tea, the interviewer commented he didn’t think Melissa and Teresa really liked each other. “I don’t know this firsthand, but I sort of feel like that too,” Jackie noted.

Jackie’s tension with Teresa Giudice came to a head when Teresa spread rumors that Evan was cheating on Jackie. It became a major RHONJ moment that saw Jackie skip out on the season 11 cast trip.

“My family will always come first and when something threatens that, I take the time I need to make sure that it is something that is for me,” Jackie told Us Weekly. “I don’t want to end up a statistic. I don’t want to be just another Housewife who ended up divorced.”

Jackie also told the outlet that when it comes to things said about her family, she takes it personally. “When it comes to my family, I will never be okay with somebody trying to come between us,” she said. “So, I’ll never have a thick skin when it comes to my family. The fact that anybody could think that you could do something that potentially destroys a family with four young children, and then just be like, ‘Who cares’ to me? There’s no show I could be on long enough that, that would ever happen.”