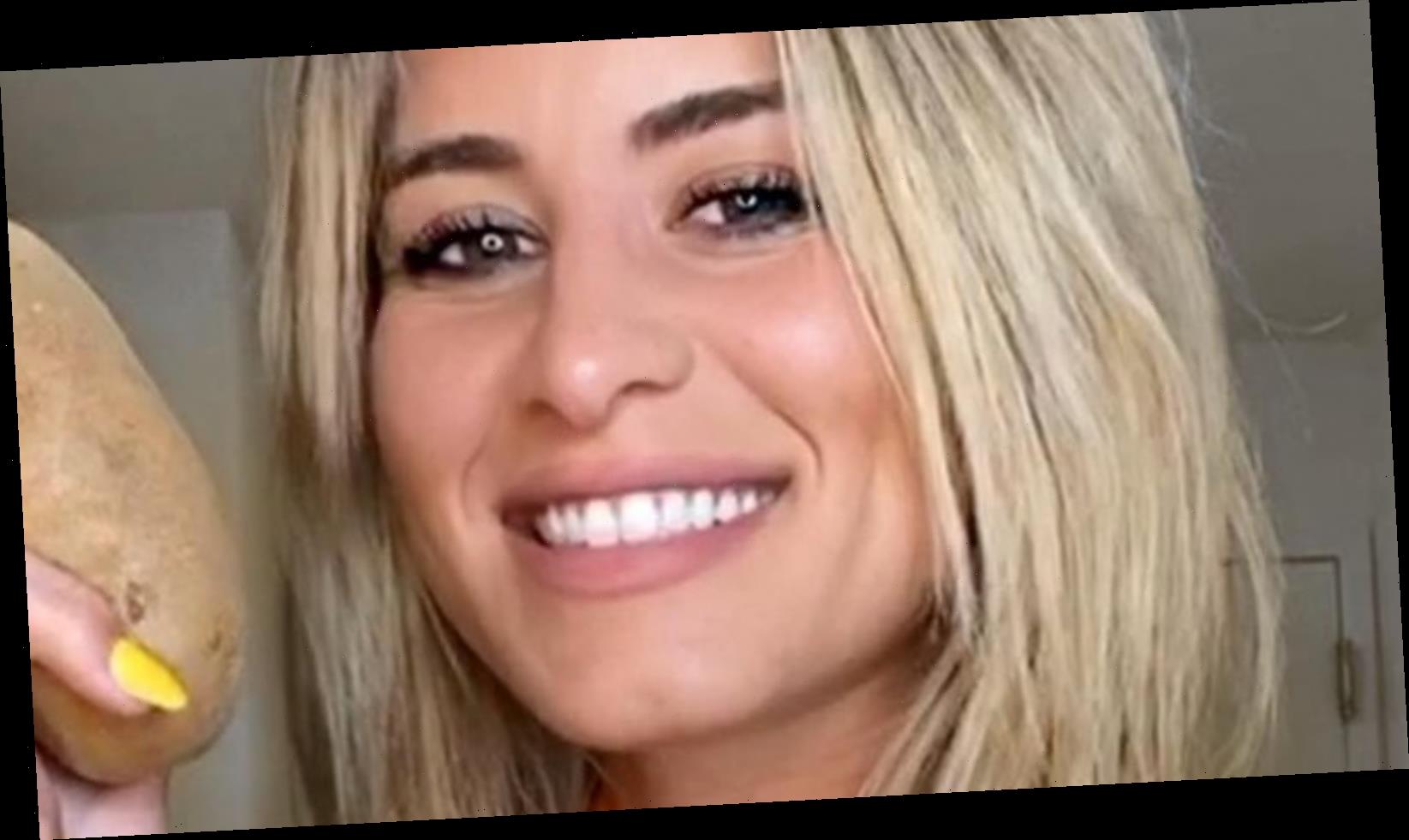 Per her Peloton profile, Kendall Toole describes herself as a natural-born fighter. Having trained in a wide variety of sports, including cheerleading, gymnastics, dance, and boxing, the cycling instructor brings a wealth of fitness knowledge to her classes. And her success isn’t just in her own exercise regime. According to CBS Los Angeles, Kendall Toole is becoming one of the most influential names in health and fitness.

Toole’s love of fitness began in her home state of California. She pursued gymnastics and cheerleading at the University of Southern California. In her interview with CBSLA, Toole confessed that she still craves the rush that comes from running out onto a football field. Interestingly, though, she did not plan for fitness to become a career.

She studied film and business at USC and thought she would forge her own path in those fields. Soon after working her first job out of college, however, she realized she needed a career change. She began teaching at a boxing fitness studio in West Hollywood and then at a different fitness studio in LA. “After a year teaching there,” Toole recounted to CBSLA, “Peloton slid into my DMs … and the rest was history.” Learn more about the popular Peloton instructor’s fitness journey and other passions below.

Cycling was not Kendall Toole’s field of expertise for quite some time. As it turns out, she originally boxed all through college. In her interview with CBS Los Angeles, Toole said it all began when she met her film mentor at USC. He gave her great life advice and took her on as an employee for several years. He also owned a boxing gym and introduced her to the sport.

“I don’t know if it was just his inclination or what it was, but he invited me to come and box,” Toole said. “And of course, I was like, ‘okay, I can’t not show up. This is somebody that I look up to [and] I want to work with.’ … So, I stepped into a sweaty boxing gym and absolutely fell in love with it.”

Toole confessed that boxing was more than just a sport to her. “Boxing became kind of like my therapy, to get me through what I was going through mentally at the time,” she said. Back in an Instagram post from June 2020, Toole revealed that she was “missing boxing more than ever,” as the coronavirus pandemic prevented her from getting back in the ring.

Toole likes to sing and play the ukulele

Toole’s world doesn’t always revolve around Peloton and cycling. The 28-year-old also enjoys playing the ukulele in her spare time. But Toole doesn’t just play the ukulele. She also likes to sing.

On Oct. 3 of last year, Toole posted a four-minute Instagram video of herself singing and playing Billie Eilish’s “No Time to Die.” The Peloton instructor must be an Eilish fan, too, because her ukulele was none other than the Billie Eilish Signature Ukulele. “Enjoying the quiet and calm moments this weekend with my new (still nameless) plant, Bowie, and some afternoon sun,” she captioned the post.

Toole went on to describe the things she finds to be the most therapeutic in life. “Most things that start with ‘M’ I find to be incredibly healing,” she explained. “Movement, music, movies, meditation … Finding a little time every day to express and make some noise and bring some melodies into the world is always soul-soothing.”

Kendall Toole might seem like the kind of girl who was always preppy and popular. However, she went through an awkward phase in her teenage years. In an Instagram post promoting a pop punk and emo-themed Peloton class, Toole shared photos of herself as a teenager going through an angsty phase. One picture was taken from a school yearbook, and another showed her enthusiastically posing in a black, rock band T-shirt.

“I thought I’d throw it back to my less than glory days,” Toole said in the caption. “Seeing that pic reminded me just how angsty, embarrassed, ‘too cool’ but somehow SO UNCOOL I was.” Toole also confessed that she had a crush on Jim Morrison from the ’60s rock band The Doors, and she desperately wanted to dye her hair black against her mother’s will.

“She was right,” Toole admitted, implying that she is glad her mother did not let her dye her hair.

In May 2020, Kendall Toole got a new Cavapoo, which she named Bowie. The black and white puppy has his own Instagram page with nearly 3,000 followers, where Toole keeps fans updated on his latest mischief.

According to Toole’s social media posts, Bowie is very comfortable traveling with Toole and exploring new places. Toole took Bowie to Pennsylvania in December of 2020, for instance, and posted a video of him playing in the show for the very first time. She also shared a photo from September 2020 of herself, her boyfriend, and Bowie hiking near a waterfall in New York.

On March 24 of this year, Toole also wrote an Instagram tribute to Bowie for National Puppy Day. “He is the most curious, cuddly, charismatic little flirty charmer that brings all the meets a smile,” Toole said. “This little soul vibrates on a higher plane, always reminding me to see the beauty in ALL places, people and things … I will forever be grateful I get to have his love in my life.”

Kendall Toole is very vocal on her social media platforms about the people who matter the most in her life. One person she deeply admires and respects is her father. “Got to honor one of the most important people in my life [tonight], my dad,” Toole shared in an Instagram post from July 2020. “The man who taught me that ‘They can knock you down but they’ll never knock you out.’ Love you pops, thanks for all the love, the lessons, and the incredible laughs. I am truly grateful every day to call you my father.”

In November 2020, Toole revealed in a video that she even bought her dad a new Tesla. Toole explained that her father never treated himself to a new car when she was growing up, instead using his earnings to pay for her and her siblings’ education. As Toole wrote, “[He] believed in me even when I didn’t and truly is always, always, ALWAYS in my corner.”