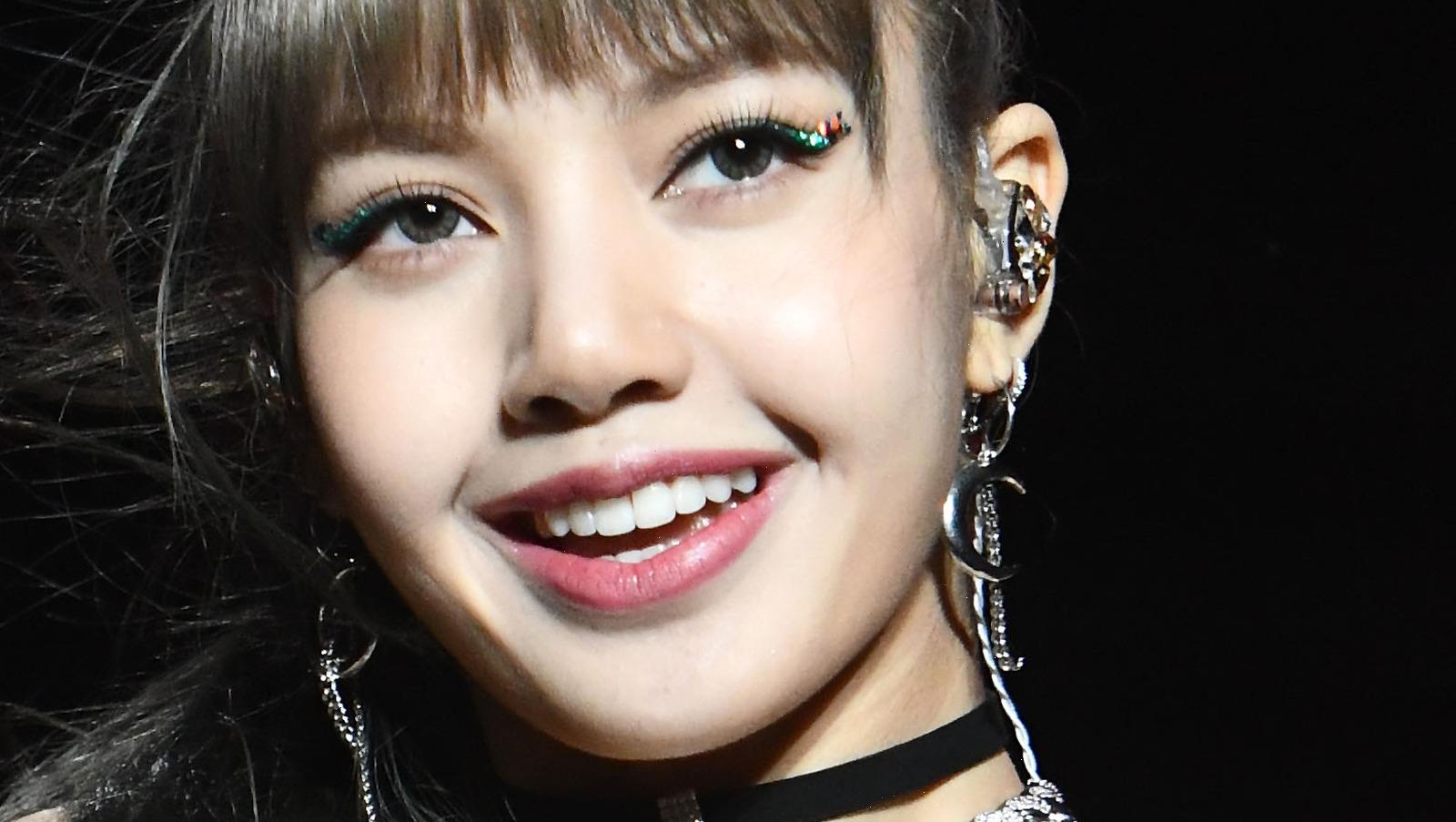 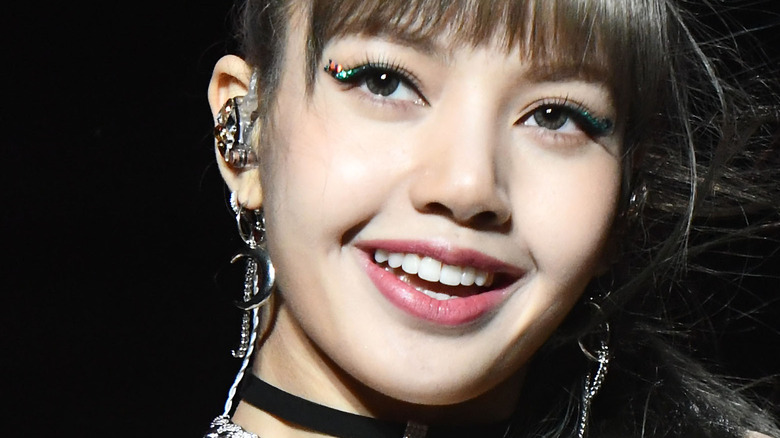 K-pop girls group BLACKPINK is excited to celebrate their fifth anniversary in August. According to Billboard, the group has put together a special “4+1 Project” to commemorate their time together, and you can see all the girls — Jisoo, Jennie, Rosé, and Lisa — in their new film titled “BLACKPINK The Movie.”

BLACKPINK has 63 million YouTube subscribers, which no doubt contributed to the group’s video of the song “How You Like That” becoming a record-setter at 86.3 million views in the first 24 hours (Variety). It’s this kind of quick success that has the girls stepping away so easily to create solo projects. First Jennie, with her 2018 album “SOLO,” and then Rosé, whose single “On the Ground” went No. 1 on both the Billboard Global 200 and Billboard Global Excl. U.S. (via Billboard). It is now Lisa’s turn, and fans are excited to see what the young talent will create for them.

A solo debut is confirmed for Blackpink member Lisa 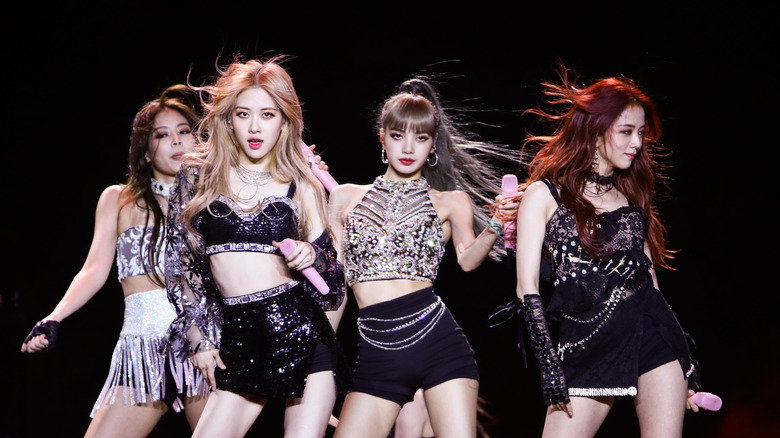 According to Soompi, BLACKPINK’s South Korean Entertainment label, YG, states that Lisa “will be making her solo debut this summer.” In a statement to Hypebae on July 13, YG Entertainment confirms “BLACKPINK member Lisa is shooting a music video for her solo debut. We will be revealing more details soon.”

With three girls of the popular group working on their own musical projects, and Jisoo preparing for a role in a major movie, fans might be wondering if the quartet has plans to disassemble. However, according to South China Morning Post, the four will continue to work on their solo projects but remain a group.

Additionally, FreshersLive reports that BLACKPINK signed their contract in 2016, and it is said to expire in 2023, so fans can relax as the girls appear to have at least two more years together as a group.