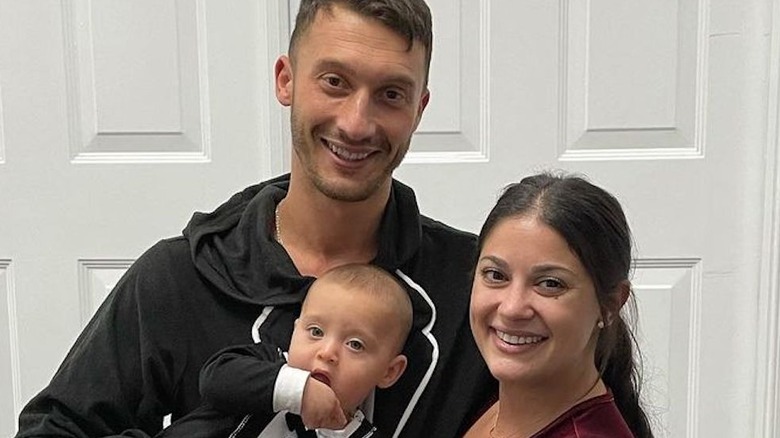 “90 Day Fiancé’s” Loren Brovarnik never could have imagined she’d meet her future husband, Alexei, close to 6,000 miles away from home – let alone share her journey on a reality dating show she actually watched. The fan favorites, who appeared on Season 3 of the popular TLC series, met while Loren, who was living in New York City at the time, traveled to Israel for a Birthright trip (via Birthright Israel Foundation). When she got off the plane, still donning a neck pillow and eye mask, she laid eyes on Alexei Brovarnik, the medic for their group, and was immediately smitten. For the new couple, falling in love was the easy part. And even though their road to the altar was a bumpy one, viewers still cheered on the lovable pair, whose genuine love for one another radiated on screen.

The List sat down with Loren and Alexei over Zoom from their Florida home, just before their newest spinoff for the franchise, “90 Day: Foody Call” began streaming on discovery+. Now married for five years with a one-year-old son and another on the way, they looked back on the beginnings of their fairytale love story and how they ended up sharing it all on national television. “We have grown so much individually and as a couple. Having the ’90 Day’ behind it, it just kind of goes to show for a lot of people who are going through it, it can work,” Loren said. “You just have to have patience.” 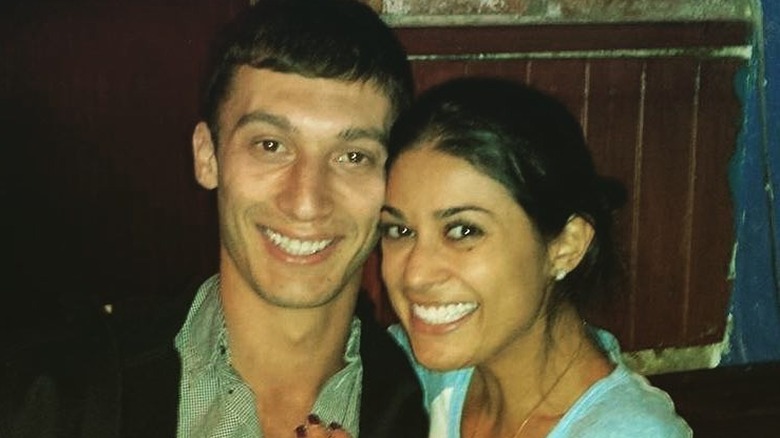 The person who gets all the credit for making the Brovarnik family household names in reality TV is none other than Loren’s roommate in New York. “At the time, we were watching the show and she was like, ‘You should write to them,'” Loren explained. “She’s like, ‘I mean, you have nothing to lose.'”

Loren took the application process very seriously and all her hard work paid off, landing them a spot in Season 3’s cast. “When I wrote them, I literally put together a novel and I sent a million pictures of us and everything. Just to really sell us,” she said. Part of the story of their long-distance romance, which ultimately caught the eye of “90 Day” casting directors, was the fact that the couple sacrificed a lot to be together. Just one example of this commitment was when Loren would travel to see Alexei, sometimes leaving on a Wednesday afternoon, arriving on a Thursday morning, and then taking a red eye on Monday. After arriving home before dawn, she would drop her bags off and then head to work.

Alexei had never seen the show before being cast 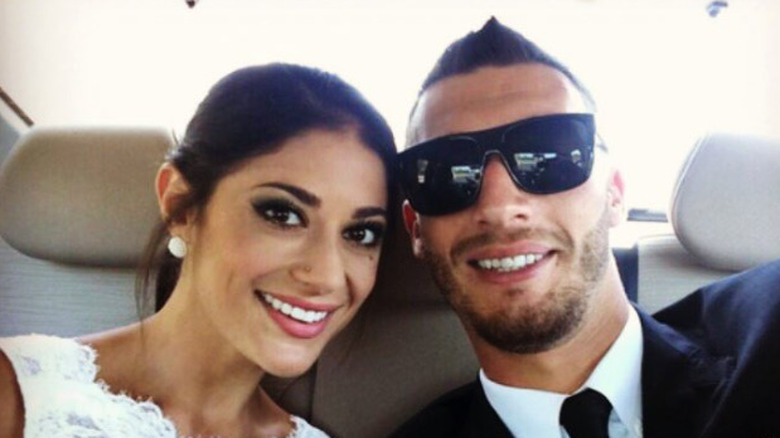 Applicants of “90 Day Fiancé,” have to undergo multiple interviews before they are selected to join the show. Back when Loren was going through the process, the series was only in its second season, and still gaining traction on TV. “I remember I told Alex, “So in America, there’s this show. It’s not like a big show,” she began. “A few weeks later I was like, ‘Do you remember that show I told you about? Well, they want to interview us.'”

Although Loren asked Alexei to preview the show before getting interviewed, he went into it without even seeing an episode. “And I never watched it. She always nagged me. ‘You got to watch it,'” he said. Since Alexei’s time zone in Israel was seven hours ahead, his interview took place in the middle of the night. “I don’t even remember it or anything,” he quipped.