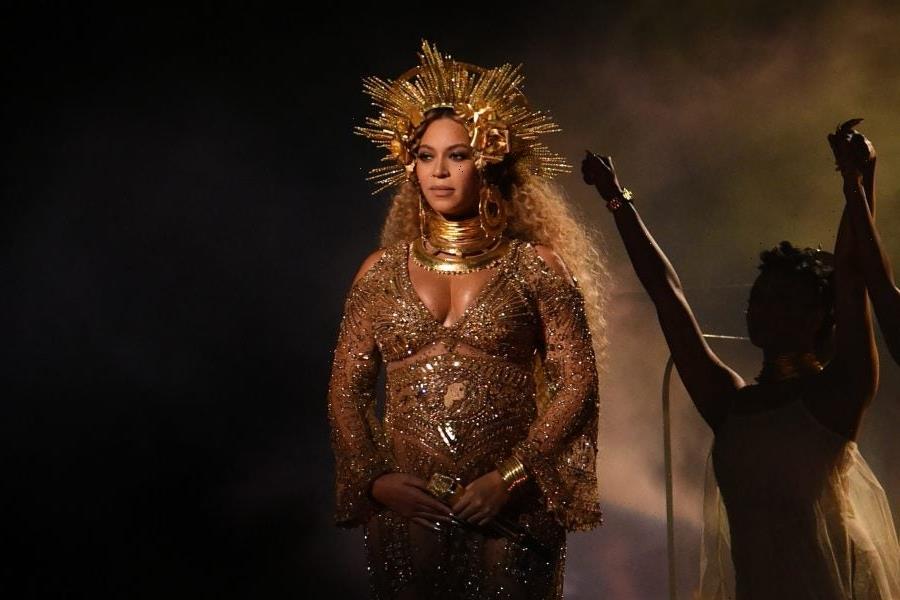 When our very own “Bad Girl”Rihanna revealed she was pregnant this week, it’s safe to say sis snatched all of our wigs. Well, maybe not all considering many have been speculating she was with child and waiting for an announcement for the past few years. However, they were right this time. The latest rumor gained steam when she appeared at a ceremony in November to collect her Hero of Barbados award. The billionaire showed up in an orange Bottega Veneta gown and the social media investigators pointed out what looked like a growing baby bump. Less than three months later, she confirmed that a baby fashion icon is on the way.

The news was major — and came just in time for the start of Black History Month. Celebrity friends and legions of Navy fans filled ‘net with well wishes for the pop star. It was likely the announcement of the year (and it’s only February). But where does it stand in regards to the biggest celebrity pregnancy announcements ever? WeThrift analyzed Instagram posts, by the most likes, to make a list of the ones that “broke the Internet,” and the top three were Black women.

Let’s look at the celebs who have had the biggest pregnancy announcements based on the popularity of their posts:

When Queen B graced our timelines with news that she was pregnant with our niece and nephew, the innanet went bonkers. Although this was back in 2017, it’s one of those moments that’s hard to forget in pop culture.

Nicki has built a global brand over the years and she’s most definitely earned her flowers. In July 2020, she revealed her baby bump to her 100 million plus followers with the caption “preggers.” It’s safe to say the world stopped for a day.

While Cardi B is no novice when it comes to motherhood, fans were still ecstatic when she announced that she and husband Offset would be having baby #2. In addition to Instagram, they initially announced the news while performing at the BET awards last summer.

Those ladies topped familiar names on the list like Khloe Kardashian, Ashley Graham and Justin Timberlake. Funnily enough though, Rihanna’s post of her bare bump (following the release of photos from photographer Miles “Diggzy” Diggs) is already at 16.6 million likes.

It’s safe to say if these ladies broke the Internet, Rihanna demolished it.