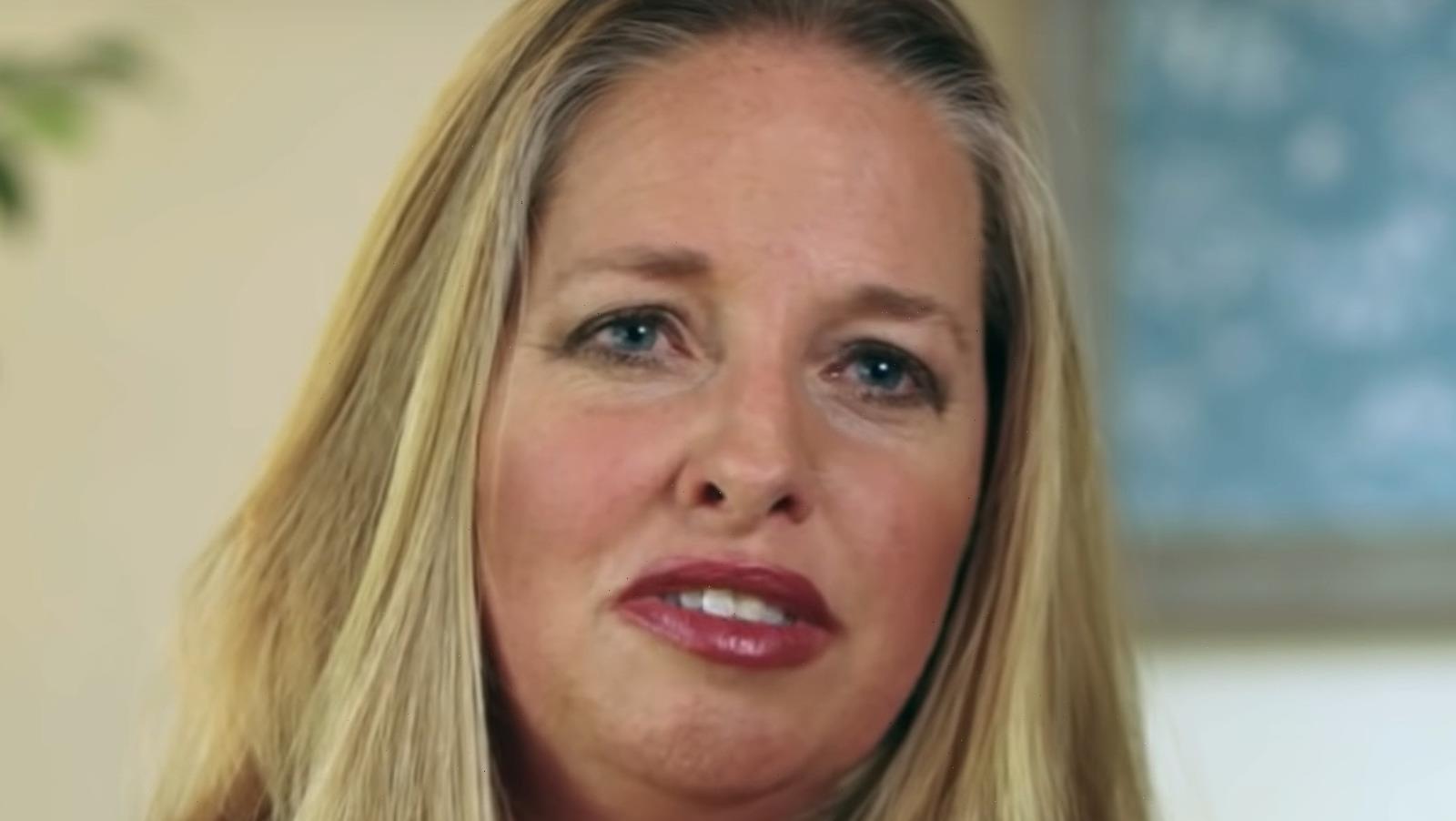 The 2019 release of TLC’s “Welcome to Plathville” brought nationwide attention to Kim and Barry Plath and their nine children. But while the proud parents might have sought out reality TV to further their ultra-conservative Christian lifestyle, the Plaths’ newfound fame also brought difficult questions about whether their way of life was healthy or sustainable (via Woman’s Day). Fans argued that Kim and Barry were actually being abusive by keeping their kids so sheltered and far removed from society (via Soap Dirt).

There’s a plethora of strict rules the children in the family have to follow, from staying off technology to avoiding junk food, but fans’ biggest issue with the Plaths’ parenting is their controlling nature, which is something Kim learned from her own difficult upbringing. Although they’ve since moved into town, Season 1 showcased the family living on a farm in rural Georgia, away from everything (via Soap Dirt). Kim’s controversial job is just another example of how separate the “Welcome to Plathville” stars are from the wider world.

Is the Welcome to Plathville star breaking the law?

As Soap Dirt notes, in Kim Plath’s self-published parenting guide, “Intuitive Motherhood — Trusting Your Body’s Wisdom for Birth and Beyond,” released in 2013, she discusses how her 10 children (Joshua Plath perished in a tragic accident) were birthed and cared for throughout their lives without Western medicine. This isn’t something that’s covered on “Welcome to Plathville,” but it did come up when stories emerged about how many of the Plath kids didn’t have birth certificates as a result of their home delivery. Kim claims she kept her children safe from common colds, influenza, and other mild illnesses through her own naturopathic remedies, and encouraged readers to do likewise.

As Screen Rant notes, Plath is a self-described “naturopathic doctor,” per the family’s official website (which has since been deleted) and her bios elsewhere. Such practitioners typically “use natural remedies such as herbs and massages to treat certain ailments.” However, as Naturopathic Diaries notes, naturopaths are neither registered nor licensed to practice in Georgia and, more pressingly, are not legally permitted to term themselves doctors either. The “Welcome to Plathville” star could therefore be breaking the law by proclaiming herself a doctor and seeking to provide advice, or medical services of any kind, in her home state. It remains to be seen whether this will be tackled on subsequent seasons of the show.