After more than one year of waiting, The Rain season three has finally arrived on Netflix. The final season saw some new characters introduced into post-apocalyptic Scandinavia and viewers are curious to know about Daniel and the actor who plays him.

Who plays Daniel in The Rain season 3?

Rasmus is determined to infect everyone with the same beta version of the virus which turned him into a superhuman, while Simone insists there must be a cure.

Along the way, they meet Daniel (Rex Leonard) and his sister Luna (Cecilia Loffredo) who helped save Simone’s life.

Daniel and Lunda survived the rain while travelling the area in a motorhome.

READ MORE The Rain season 3 ending explained: What happened at the end? 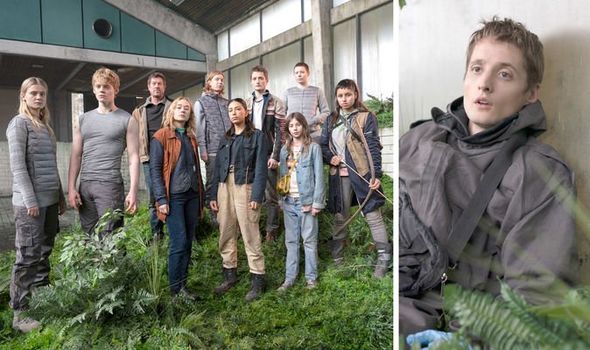 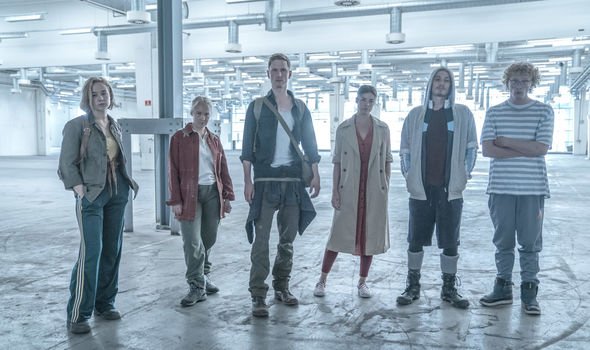 As a result, Daniel and Luna’s parents are very protective of their zone and are against having visitors.

Things become a little complicated for Simone and Daniel as they start to develop feelings towards each other.

Daniel in The Rain is played by Danish actor Rex Leonard.

Scandinavian viewers will most likely recognise Leonard from his role as Dennis in the 2019 short film Ninna. 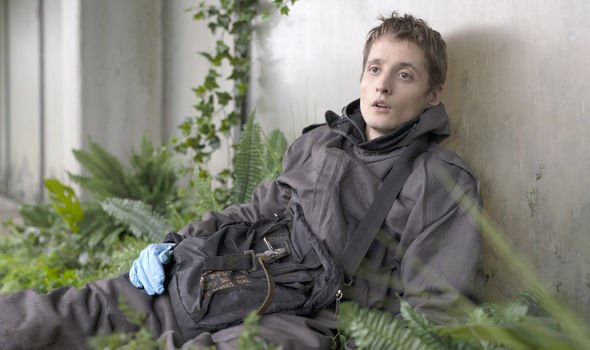 He is also well known for playing Oliver in Naeste Stop and Albert in Den Gode.

Leonard will appear in the upcoming short film Sail On, My Love as Jensen.

In Sail On, My Love, he will star alongside Oscar Dyekjær Giese, The Rain co-star Lynggaard Tønnesen and Karoline Hamm.

DON’T MISS…
The Rain cast: Who plays Rasmus in The Rain?   [CAST]
The Rain season 4 Netflix release date: Will there be another series? [DETAILS]
The Rain season 3 location: Where is The Rain filmed? Where’s it set? [LOCATION] 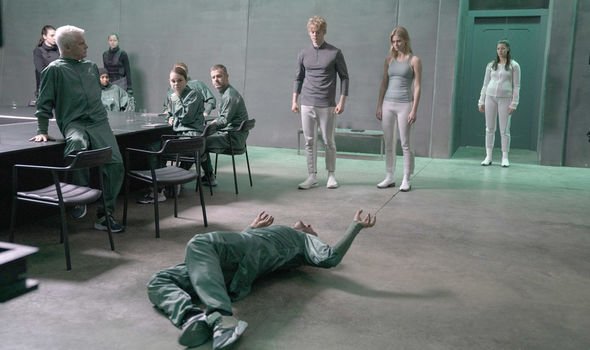 Leonard studied acting at theatre school in Copenhagen, Demark between 2015 and 2017.

Since 2016, he has appeared in numerous music videos, short films, plays, television series and a feature film.

In theatre, Leonard has appeared in numerous productions in Denmark.

His stage credits include Hudsult, Nostalgia, Gertrude and Fisk.

Who stars in The Rain season 3?

The entire main cast has returned for the third and final season of The Rain.

Tidsrejsen’s Lucas Lynggaard Tønnesen is back as Ramus alongside Becoming Astrid’s Alba August as Simone.

A Royal Affair’s Mikkel Følsgaard returns as Martin and Lukas Løkken as Patrick.
The Legacy’s Sonny Lindberg is also back as Jean.

New to the cast of The Rain is Cecilia Loffredo who plays Luna, Henrik Birch as Lars and Annemette Andersen as Trine.

The Rain is streaming on Netflix now