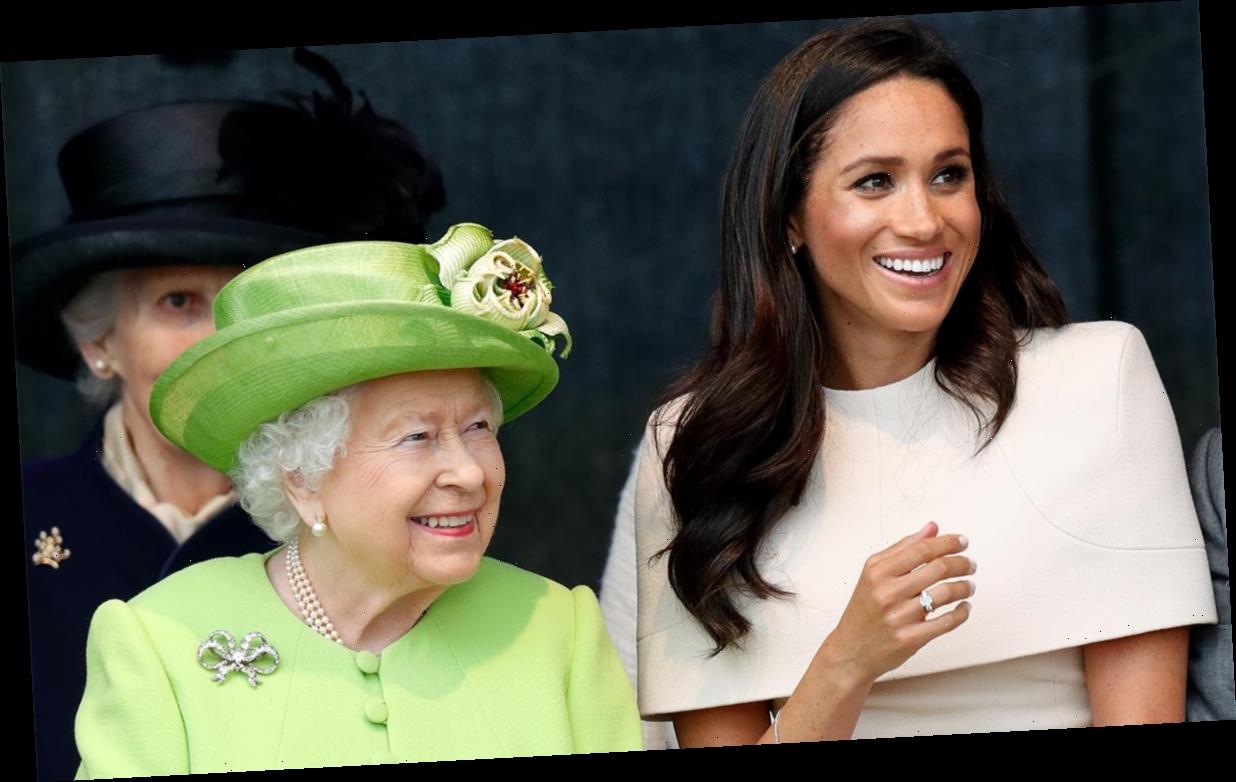 The Queen and the Duke of Edinburgh have four children, eight grandchildren, and nine great-grandchildren – and they’re set to welcome two new additions to the royal family in 2021.

The couple became great-grandparents for the ninth time last week when Princess Eugenie and Jack Brooksbank‘s son was born on 9 February at the Portland Hospital in London.

The tot’s name is still to be confirmed by the new parents.

WATCH: All the hints that Meghan Markle was expecting a baby

With the Duke and Duchess of Sussex announcing they’re expecting their second child, and Mike and Zara Tindall set to welcome their third baby, that’s a total of three great-grandchildren to be born in 2021 for the Queen and Prince Philip – a record year!

MORE: Prince Harry and Meghan Markle’s royal baby not the first to be born in the US

Charlotte, Savannah and George – three of the Queen’s great-grandchildren

To mark the Queen’s 90th birthday in 2016, she was photographed by Annie Leibovitz surrounded by five of her great-grandchildren and two of her grandchildren – Lady Louise Windsor and James, Viscount Severn.

An 11-month-old Princess Charlotte beamed as she sat on her great-grandmother’s lap, while Mia, then three, stole the show by picking up the monarch’s handbag.

While 2021 is set to be a record year for the number of great-grandchildren the Queen and Prince Philip will welcome, 1964 saw four royal births in total.

The Queen’s cousin, Princess Alexandra, gave birth to her eldest son James Ogilvy in February 1964, followed by the birth of Her Majesty’s youngest son Prince Edward in March.

The Duke and Duchess of Kent welcomed their second child Lady Helen Taylor in April and in May, the Queen’s sister, Princess Margaret had her daughter Lady Sarah Chatto.

Make sure you never miss a ROYAL story! Sign up to our newsletter to get all of our celebrity, royal and lifestyle news delivered directly to your inbox.