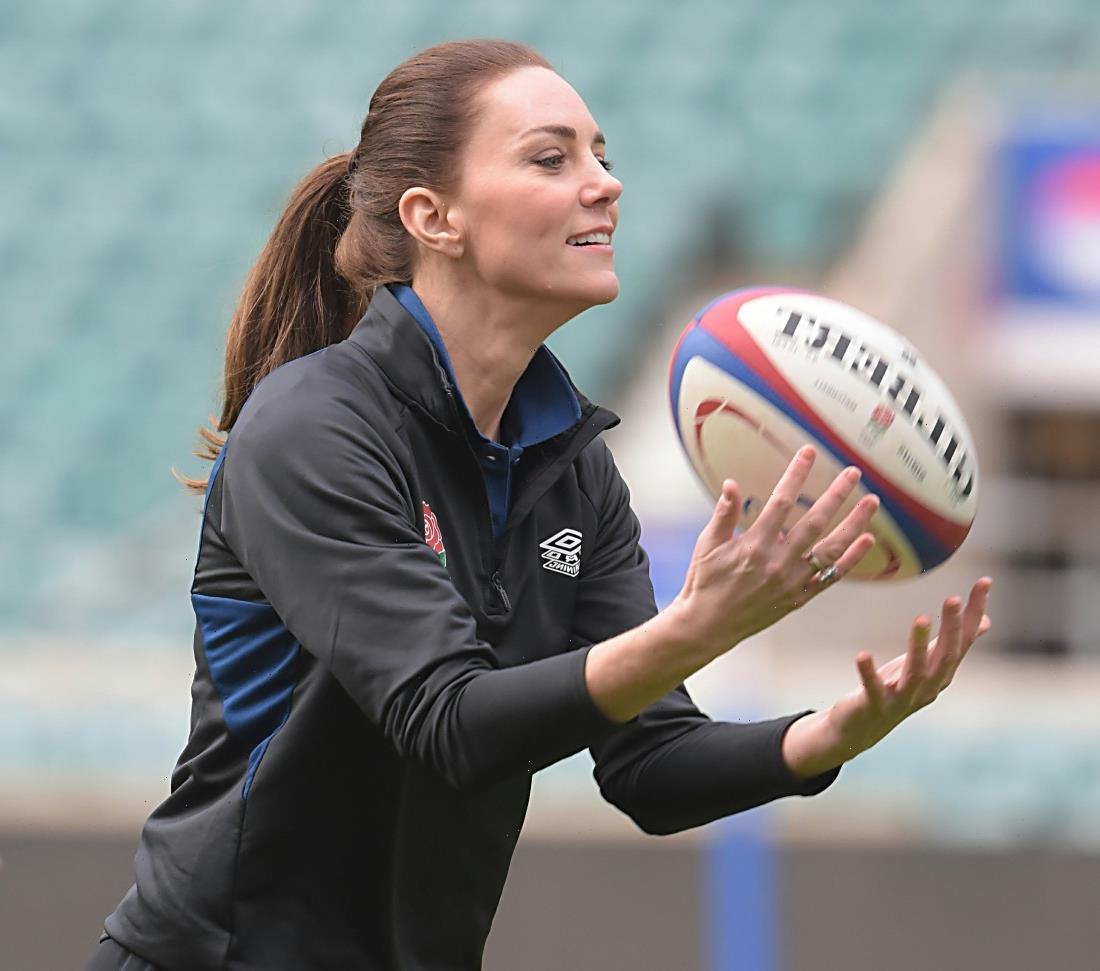 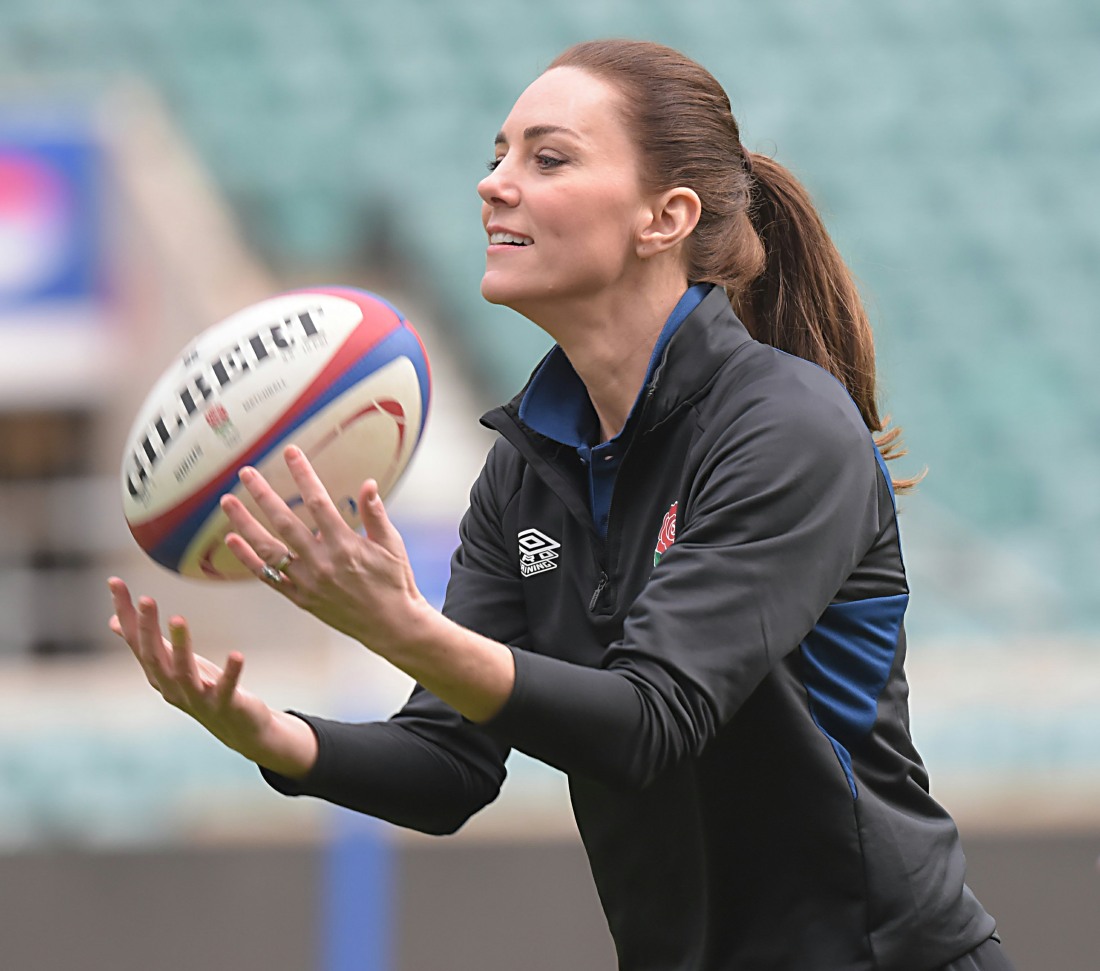 The Women’s Rugby World Cup is happening right now. The group stage is still going on. Apparently, there is no “British women’s rugby team” – there are national teams, meaning there’s a Scottish team, an English team and a Welsh team, and they’re all in competition currently. Back in February, the then-Duchess of Cambridge was given the patronages of the Rugby Football League and Rugby Football Union, meaning she’s the patroness of record for all of the English rugby teams (men’s and women’s). She took over those patronages from Prince Harry. The thing is, now Kate is Princess of WALES. And her first “video of support” as Princess of Wales was to… wish the English women’s team good luck.

Yeah, again – Princess of WALES is telling her patronage, the English women’s rugby team, to win it all. When the Welsh women’s team is also playing. As is the Scottish team. I realize that she did this for her patronage, but surely she could, I don’t know, wish all three BRITISH teams well?

Also: I actually looked it up, the red coat she’s wearing in this video isn’t the same one she wore to Wales last week. At least she didn’t record a message to the English team on the same day and wearing the same outfit as her visit to Wales. 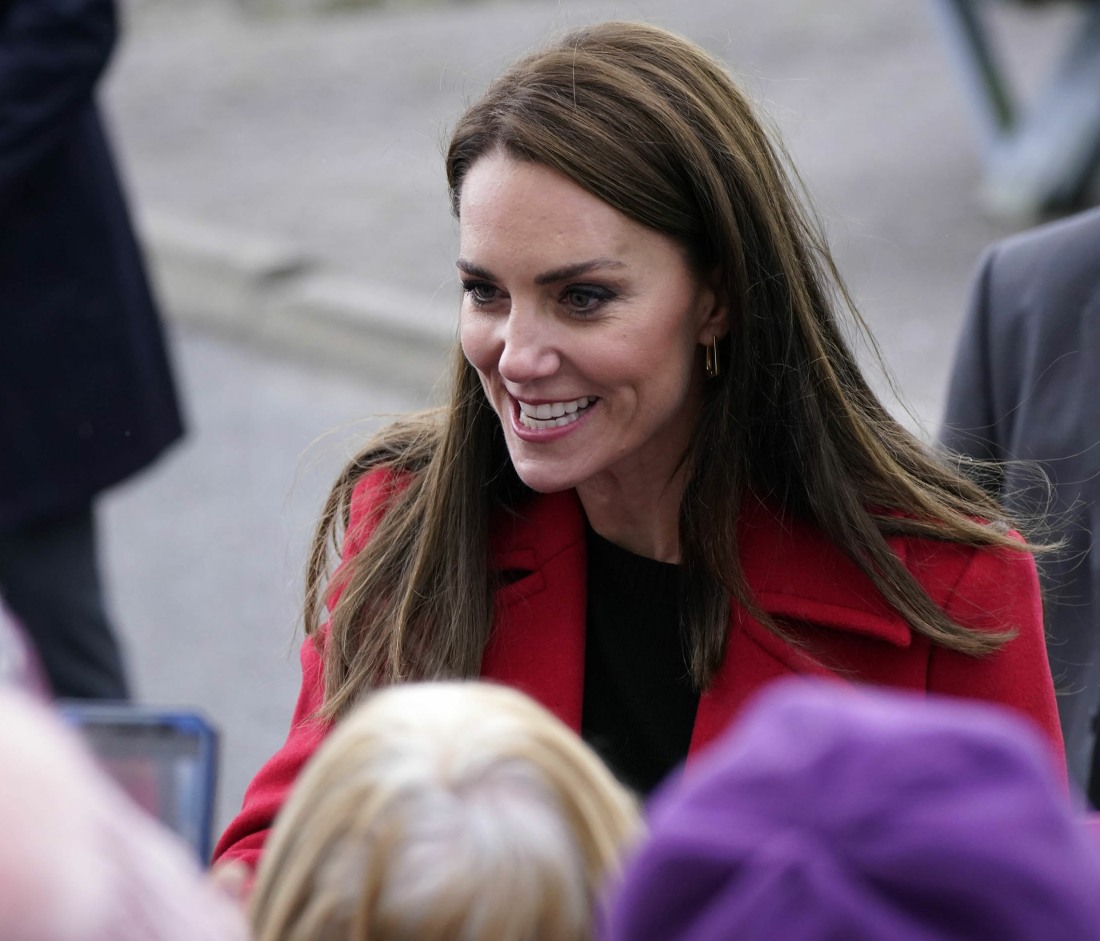 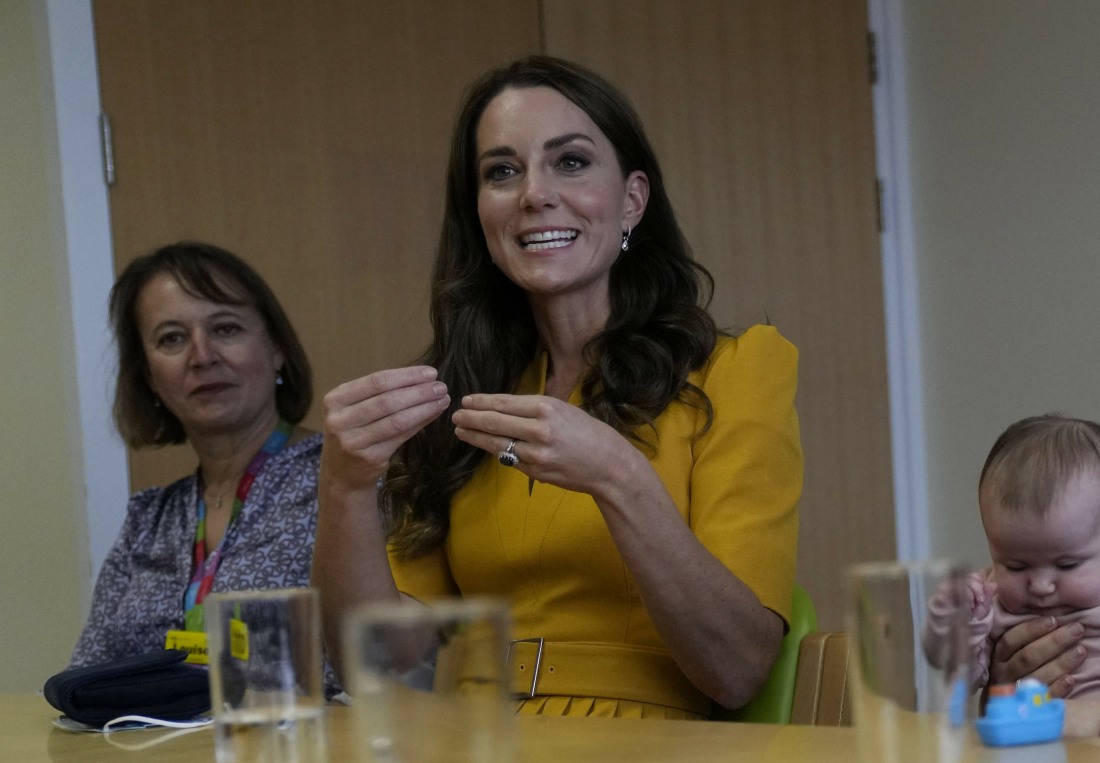 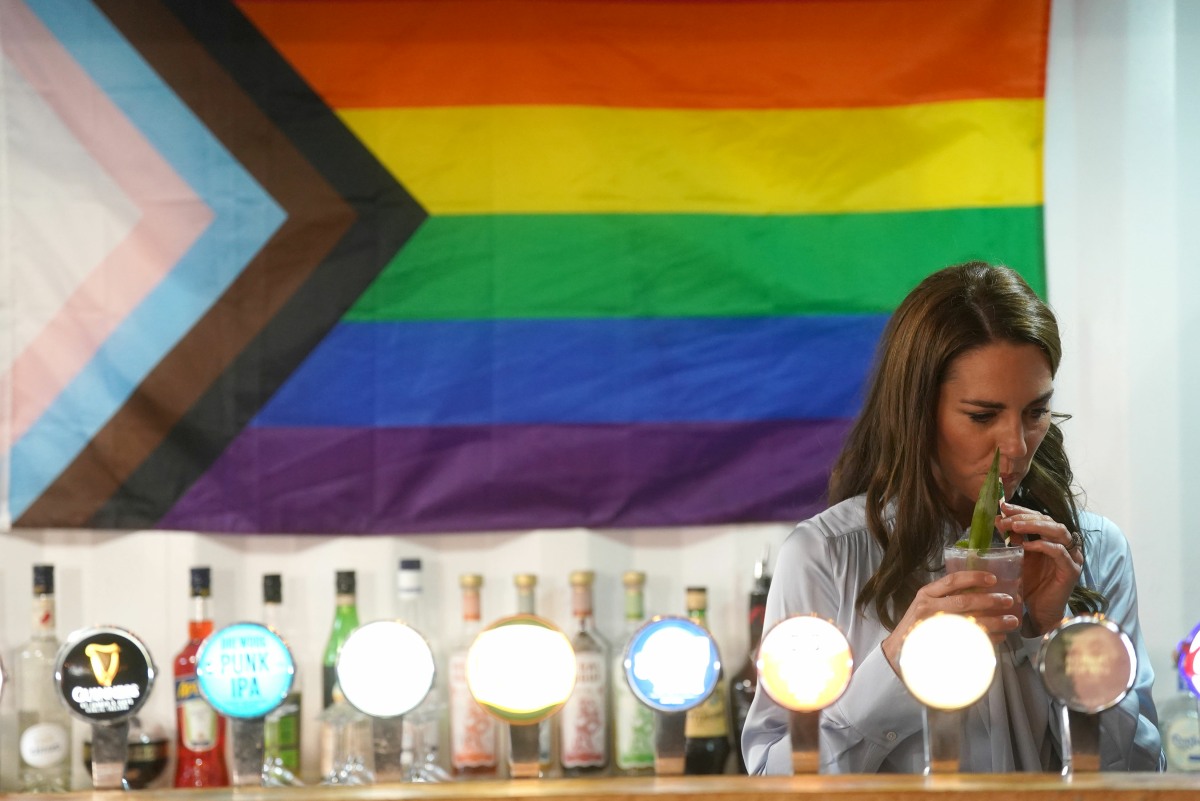