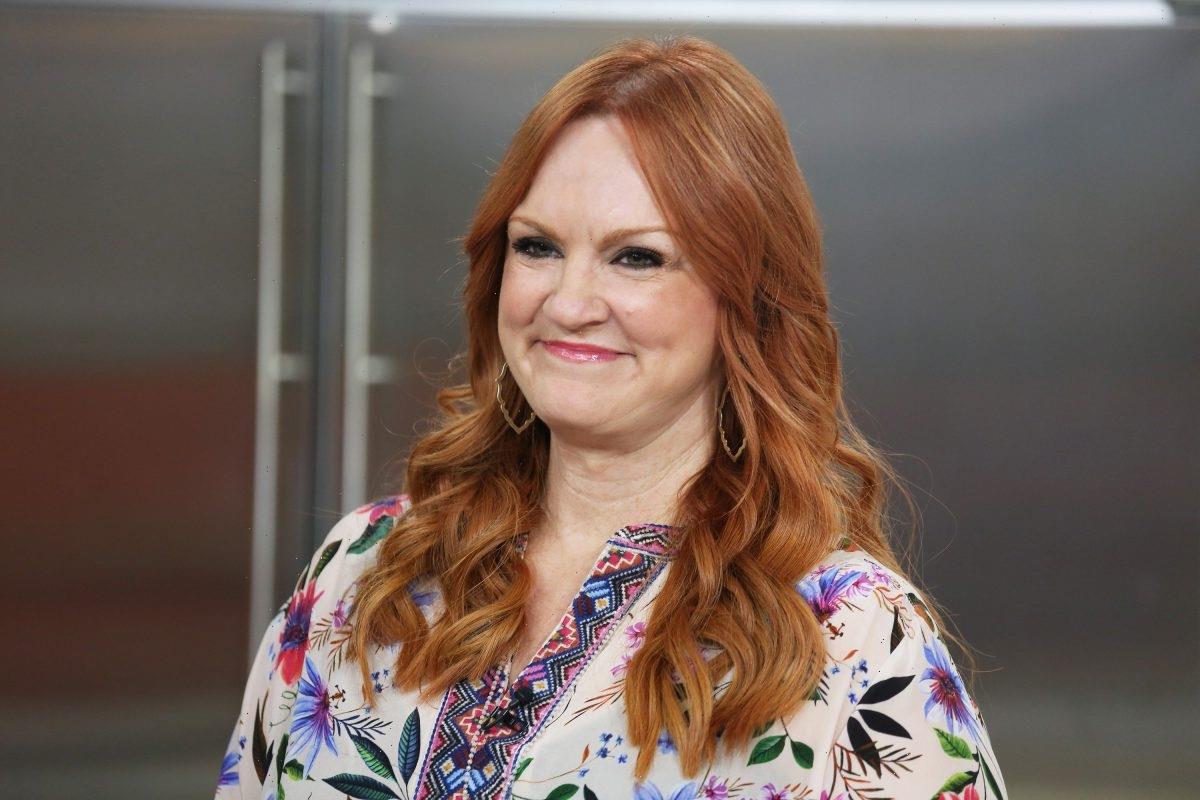 Ree Drummond learned that she and her husband don’t see eye-to-eye on one big matter: jerky. The Pioneer Woman star shared the details of their differing viewpoints about the dried meat snack, something she discovered during their road trip to Colorado.

Ree Drummond said she discovered something surprising about Ladd

You can learn a lot about your travel partner when the two of you hit the open road — and that’s exactly what happened to Ree and Ladd Drummond. When the two drove to Vail, Colorado for a romantic vacation, Ree packed snacks, including beef jerky. Her choice of soft and tender jerky wasn’t up to Ladd’s tastes, however, so he enlightened her by having her try a more traditional option. And she didn’t hate it.

Ree shared the “tale of two jerkies” on her Pioneer Woman blog, explaining how she discovered their different jerky philosophies while en route to Colorado.

“You’d think you’d know a person after 25 years of marriage. Their likes, dislikes, preferences, idiosyncrasies, opinions, desires, and beliefs,” she wrote. But during our nine-hour drive to our marital vacation in Colorado Saturday, I discovered something about my spouse that has rocked me to my core.”

She added, “Ladd doesn’t like the same kind of beef jerky I like. And he feels really strongly about it.”

Ree shared how she started eating jerky when she wanted to add more protein to her diet and it was a great way to “have a quick and easy bite of protein here and there.”

She bought mini packages, which are great for portion control, and she was happy with the flavor and texture. “The texture of the jerky is relatively soft and tender, which I like because I don’t like chewing to be hard; life is hard enough,” she wrote.

Ree packed her jerky with the road trip snacks and Ladd had a hilarious reaction. He wasn’t impressed. “It’s not. It’s not jerky,” she said he told her. “Your jerky… is juicy,” he explained, adding that it was “too soft” and “too tender.”

By comparison, Ladd likes the jerky to be a little more rugged. “Jerky should be dry, Ladd said, and you should have to tear it with your teeth and chew on it for a good minute or two before you can begin to swallow it,” Ree shared. “It makes me tired just thinking about it.”

So he bought jerky at their next stop so she could do a taste test.

“It’s super dry and tough to tear, to the extent that you really have to clamp down with your teeth and pull hard to separate it — and yes, you do have to kind of chew it and chew it and chew it, and by the time I’d finished my first big test bite, I felt like a wolf,” Ree wrote.

She did agree that the flavor was “actually pretty delicious,” however, and even though chewing it was no easy task, she would take “little bites here and there when he wasn’t looking.”