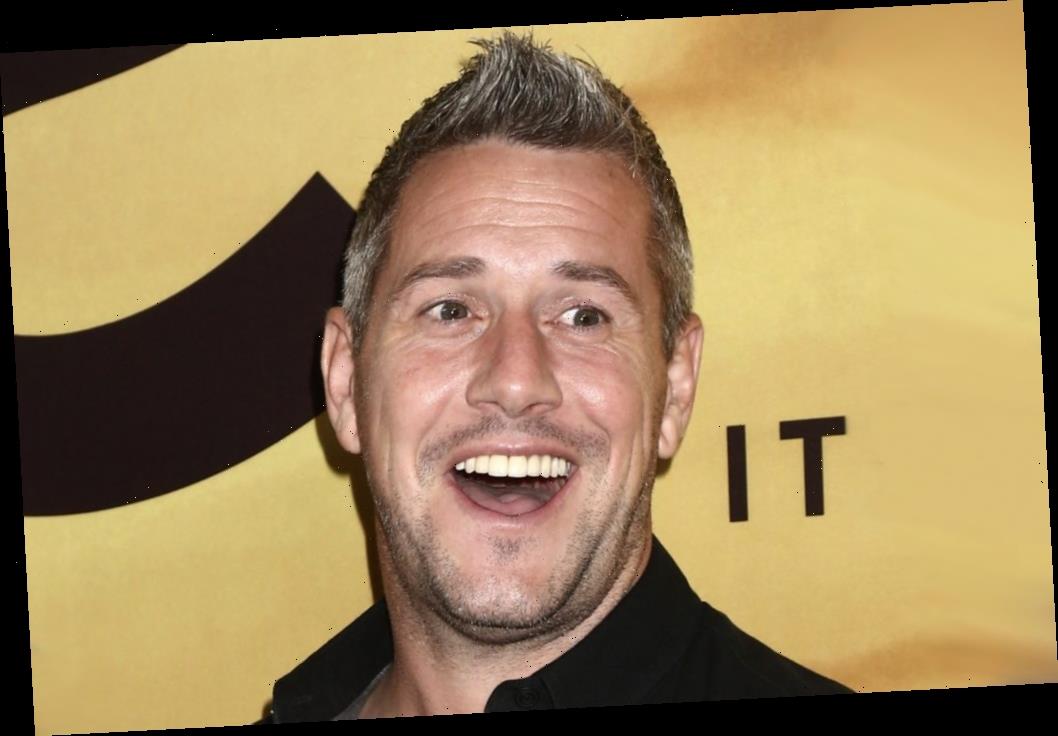 Ant Anstead is a popular personality of the Discovery Networks family. The car enthusiast had been hosting Wheeler Dealers up until recently. Anstead is also known to the HGTV channel audiences for his relationship with Christina Haack. However, Anstead and Haack announced they were splitting back in September 2020 and they are both working on rebuilding their hearts. As fans wants to see them happy, Anstead recently sparked rumors of a new romance, which he has now clarified.

What caused the mixup?

Anstead makes heavy use of social media to keep in contact with his fans. The TV personality has almost 350 thousand followers on Instagram that love to see hows daily updates. Anstead keeps all of his admirers up to date with his television projects, his love of cars, and most adorably, his time with baby Hudson.

There’s nothing that’s controversial about what Anstead posts online. However, the former Wheeler Dealers host recently sparked rumors of a new romance. Anstead posted a photo of himself with another man on the beach. Both are seen smiling with a beautiful sunset in the background.

“If you have followed me the past few months you will know him much I rave about this epic dude and the impact he’s had on me during this season,” Anstead captioned the picture. “If you don’t follow Mark…. you should! So great to be able to share a Laguna Beach sunset with.”

Anstead also added red-heart emojis to the post which only fueled the comments. Many were asking if love was in the air again for the car enthusiast following his split from wife Christina.

Ant Anstead clears up the rumors

A day later, Anstead took to his Instagram Stories to address the rumors being thrown out in the comments of his post. The Master Mechanic presenter explained what the photo was about and what relationship he has with the man he was posing with.

“Last night, I spent a really lovely evening on the beach with a group of friends,” Anstead said at the beginning of his so-called rant. “And I spent a lot of time with a guy that I admire a great deal, a guy called Mark Groves, whose really helped me the last couple of months. I put a picture up on my Instagram of Mark and I at sunset on the beach and then I went to bed. When I woke up this morning, my feed is inundated with people suggesting that Mark and I are in a relationship.”

Anstead assured his fans that it’s fine for “two guys to admire each other, spend time together, and be in a photo together.” He also pointed out that days before, he had shared a similar photo with one of his producers that virtually went unnoticed.

During his Instagram Stories “rant” (as he called it), he made it clear that just because he is seen with someone, it didn’t mean they were romantically linked. And to “clear the air” even more, Anstead explained he was driving to work with a female friend, making sure that everyone knows they are not in a relationship. 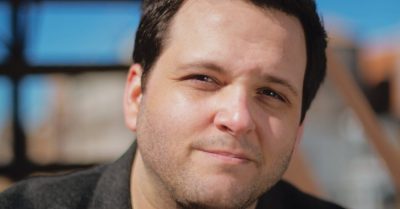