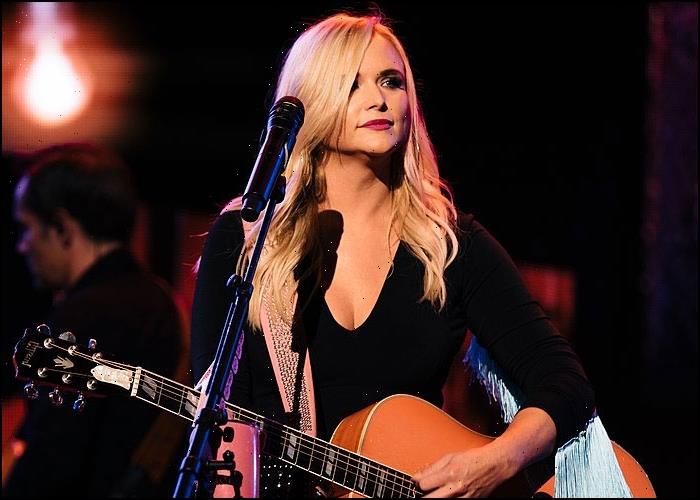 The soundtrack for the Netflix movie The Ice Road, starring Liam Neeson, features covers by Miranda Lambert, Carly Pearce and many others.

Other artists on the soundtrack include Jason Isbell, who has covered Johnny Cash‘s “All I Do Is Drive”, and Tim McGraw, who delivers a new version of The Cars classic “Drive”.

Brantley Gilbert teamed up with Florida Georgia Line‘s Tyler Hubbard for a cover of “Rubber Meets The Road,” while The Cadillac Three offer a cover of Dave Dudley‘s 1963 hit “Six Days on the Road”.

The Ice Road follows the story of an ice road trucker on a mission across a frozen ocean to rescue miners in a collapsed diamond mine.