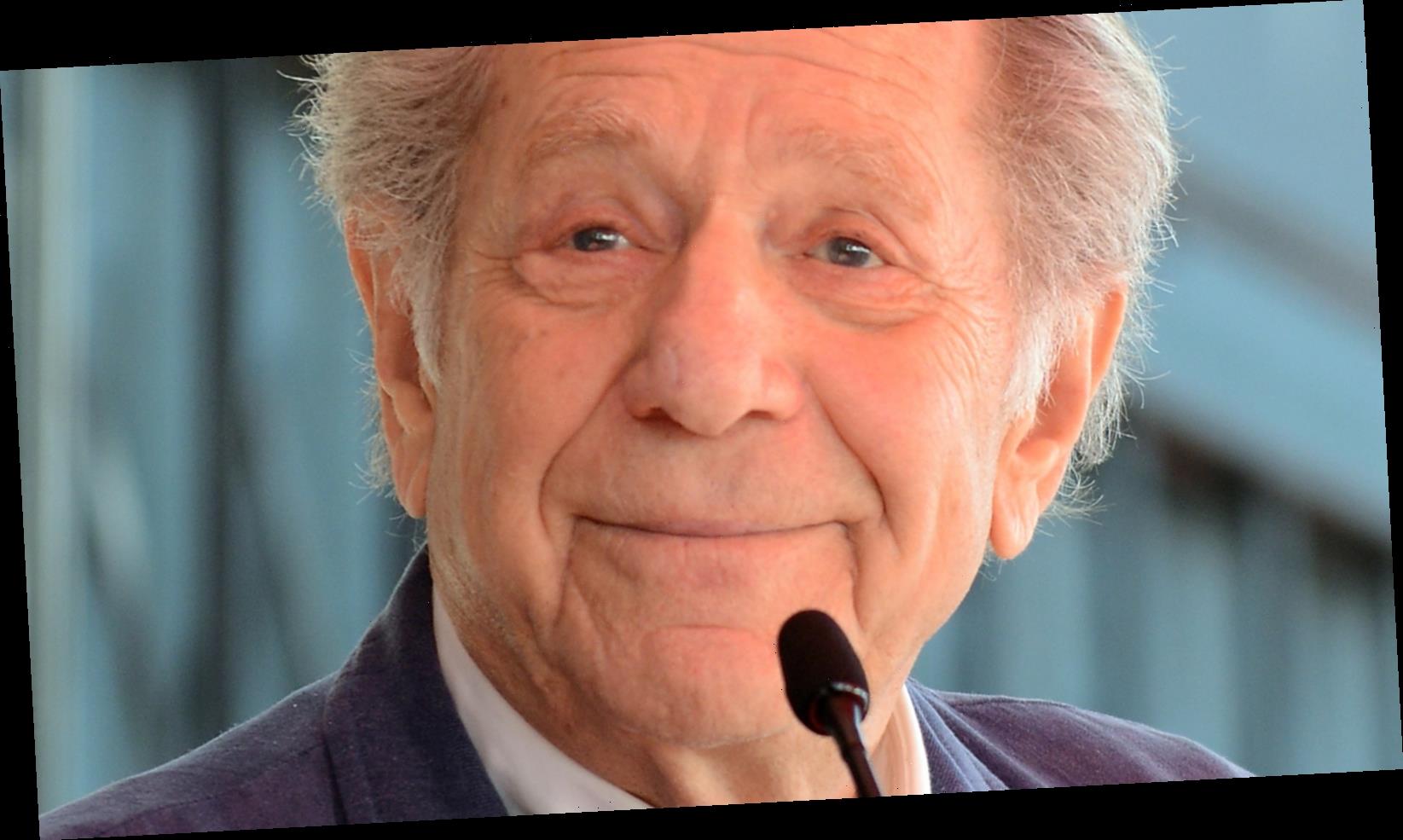 The entertainment world just grew a little dimmer. On Tuesday night, news broke that veteran actor George Segal died at age 87. His widow, Sonia Segal, said in a statement, “The family is devastated to announce that this morning George Segal passed away due to complications from bypass surgery” (via CNN).

Segal, a native of Long Island, New York, and a graduate of the prestigious Actors Studio, enjoyed a long and impressive career in movies and television. He was best known for comedies such as Where’s Poppa?, The Owl and the Pussycat, and A Touch of Class, although his performance in the drama Who’s Afraid of Virginia Woolf? earned him an Oscar nomination (via Us Weekly). Rarely idle for long, Segal continued to perform throughout the ’80s and ’90s, and earned a new set of 21st-century fans through his memorable roles in Just Shoot Me! and, most recently, as “Pops” Solomon on The Goldbergs.

The actor is survived by Sonia, his third wife (who was actually his first high-school love, per The Guardian), as well as two children from his first marriage.

Tributes are pouring in from fans and costars

The shocking news was met with grief from friends and fans alike. Adam Goldberg, the creator of The Goldbergs, tweeted: “Today we lost a legend. It was a true honor being a small part of George Segal’s amazing legacy. By pure fate, I ended up casting the perfect person to play Pops. Just like my grandfather, George was a kid at heart with a magical spark.” Wendi McLendon-Covey, who plays Beverly Goldberg, tweeted a photo with the simple caption: “Grateful.”

Ed Asner, a legendary actor himself, wrote: “George Segal in Where’s Poppa was one of the biggest laughs I have ever had in a movie. He was a great actor. Too many of these type of posts lately. RIP George!” Morgan Fairchild, who worked with the actor on The Zany Adventures of Robin Hood and an episode of Just Shoot Me!, eulogized him: “One of a kind and always a joy!” Ben Stiller recalled: “My personal favorite George Segal movie is The Hot Rock. What a career. What a nice man, what an iconic cool funny 70’s movie star.” Michael McKean summed up: “George Segal has gone now. A career that kept going for 50+ [years] because he loved it and he was great at it.”

Per USA Today, Segal had shot unaired episodes of The Goldbergs prior to his death. An announcement about their air dates had not been made at this writing.