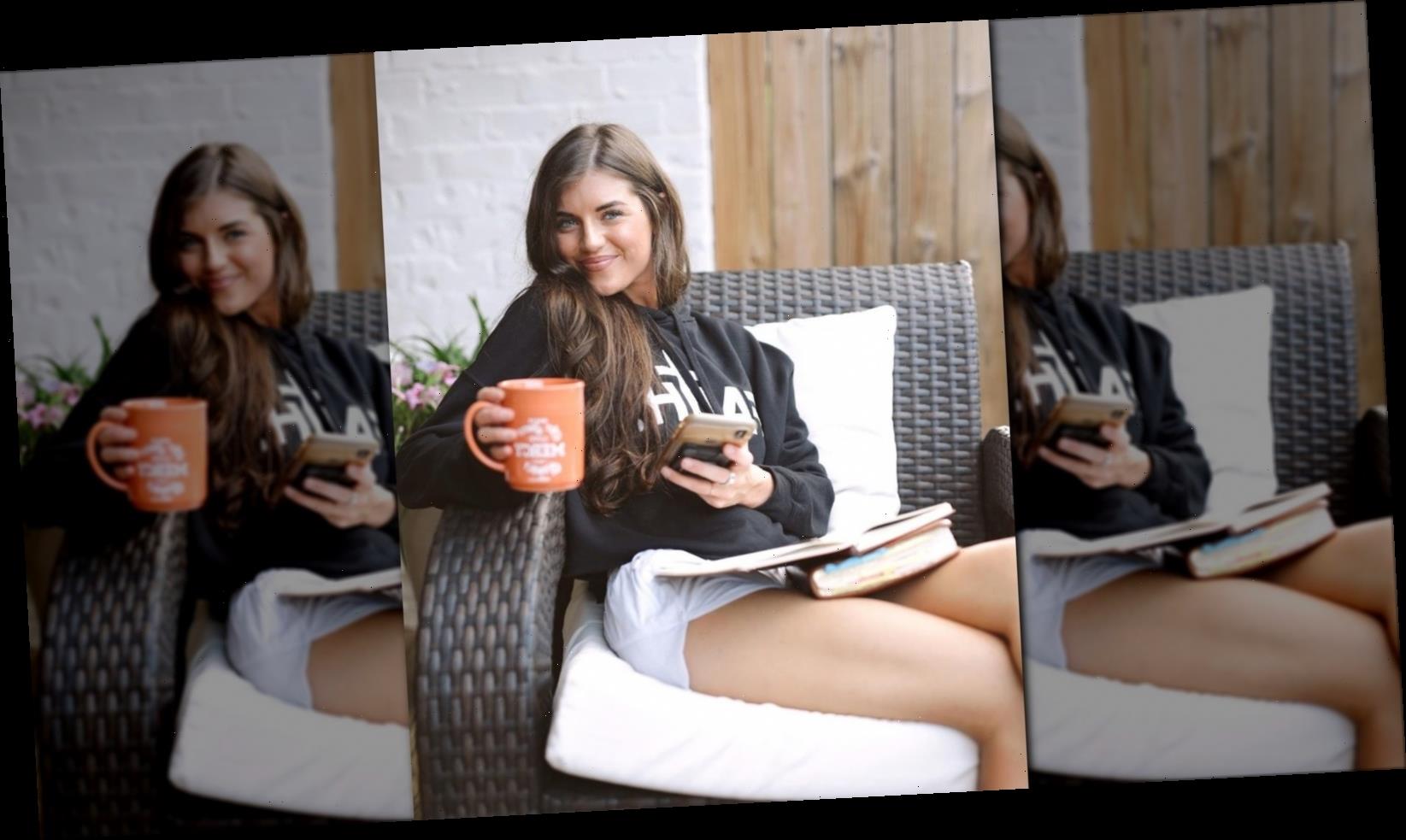 Madison Prewett was part of one of the most shocking about-turns in Bachelor history. After going home voluntarily during Peter Weber’s season, when it became clear he was not going to choose her over fellow contestant Hannah Ann Sluss, Prewett returned to the fold and the couple briefly reunited during the finale. However, the pair ultimately decided to part company, and Weber moved on with another former contestant, Kelley Flanagan. At the time, Prewett admitted to being blindsided by their hookup.

“He was, like, calling me and texting me being like, ‘I miss you, let’s get back together.’ I mean, I think that to me was a little confusing,” she admitted during a tell-all podcast appearance with fellow Bachelor alum Kaitlyn Bristowe (via Us Weekly). Although she has come a long way since her stint on the popular dating TV show, Prewett is happy to advise prospective candidates on how to get the most out of their time on The Bachelor.

Madison Prewett emphasized the importance of being yourself

Reality star Madison Prewett sat down with Pure Wow to give her best advice to the ladies taking part in Matt James’s historic season, as well as anybody else who might be considering a Bachelor run down the line. “Honestly, I would say to the contestants on The Bachelor and The Bachelorette: Know who you are and embrace that. Be content with that. Be true to yourself. Don’t change who you are to feel loved or accepted, or to get a rose or to get a date,” she advised.

As the Alabama native explained, “I think when we can fully embrace ourselves, it really gives us the best chance of having the best experiences in life and making a lot of cool connections and relationships along the way.” Prewett acknowledged that The Bachelor is not the easiest place to be authentic, but she encouraged others to try their best regardless. The former basketball star had not watched the show prior to appearing on it. However, she told Us Weekly that she settled in well.

In fact, overall, “It was more embarrassing being on the side of watching it through rather than in the moment.” 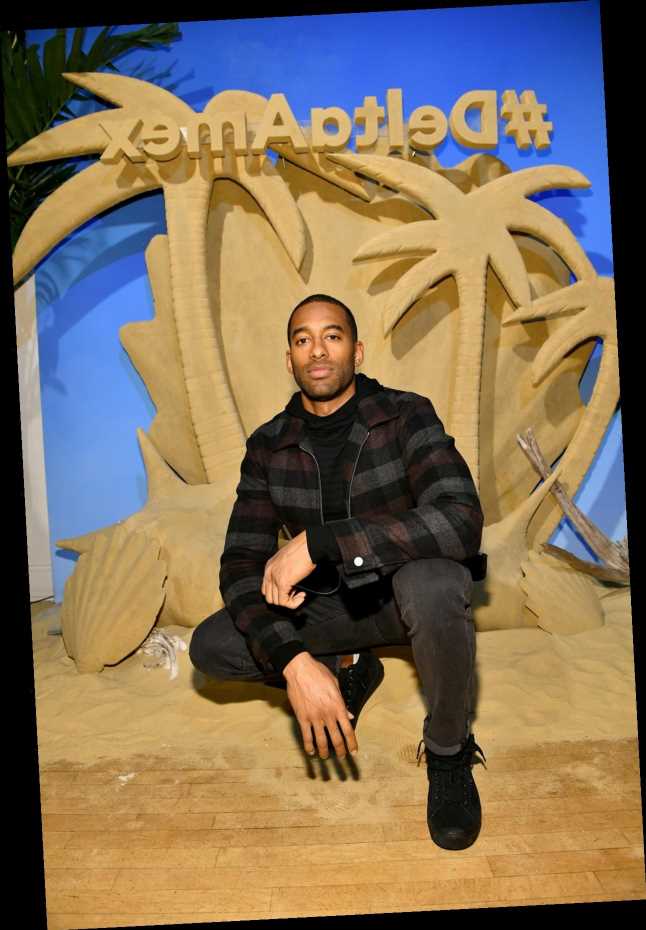 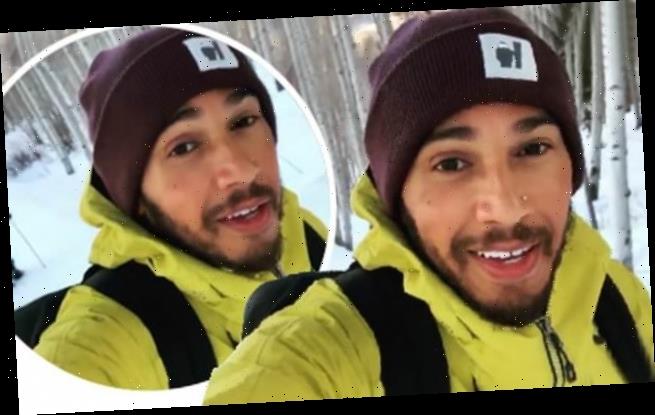