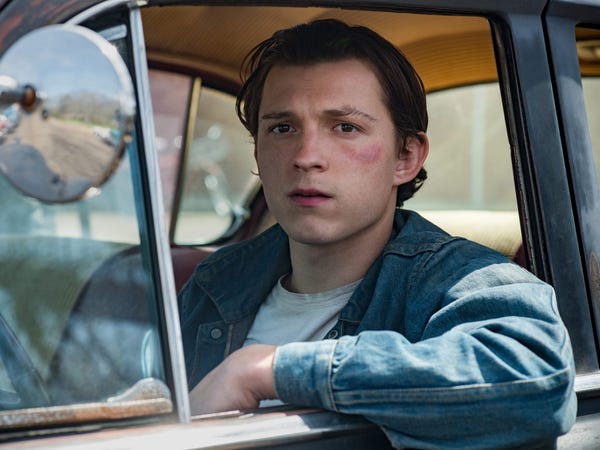 September brings with it the end of another brutally hot summer and a fresh batch of new movies to Netflix.

This month the streaming giant has a fun collection of movies that are worth your time, whether you are in a serious mood ("Glory"), in need of a comedy ("Pineapple Express"), or just want something wacky in your life ("Anaconda").

September also has one of the screening giant's Oscar hopefuls with the release of the star-studded drama, "The Devil All the Time."

Check out the 12 best movies on Netflix in September: 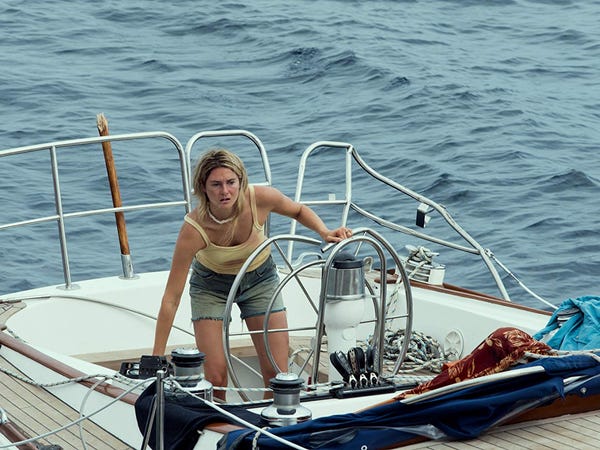 Shailene Woodley and Sam Clafin star in this powerful story of love and survival that's based on a true event.

The two play a couple who are adrift in the middle of the Pacific Ocean during a hurricane and must survive the aftermath in a boat that's damaged and has no radio.

Woodley shines in this movie, which is nothing new as she's great in everything. 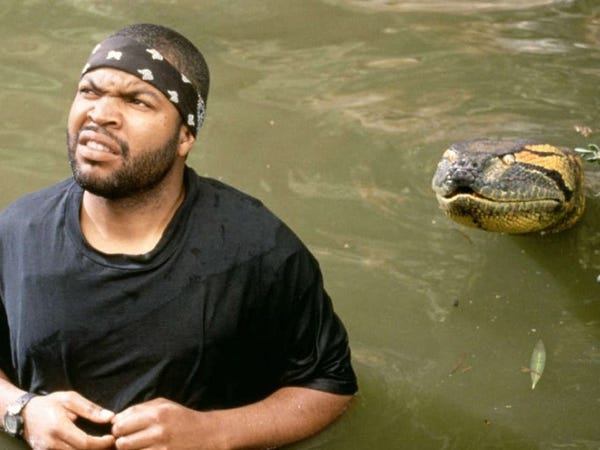 If you are looking for a different kind of adventure, try watching this classic from the late 1990s.

Jennifer Lopez, Ice Cube, Owen Wilson, and Eric Stoltz make up a documentary crew who are on the Amazon River in search of a lost indigenous tribe. But then they cross paths with a snake hunter (Jon Voight) who unsuspectingly leads them on a search for a giant snake.

Its B-movie vibe has led this to become a cult classic. Get out the popcorn and enjoy.

All the "Back to the Future" movies (Available September 1) 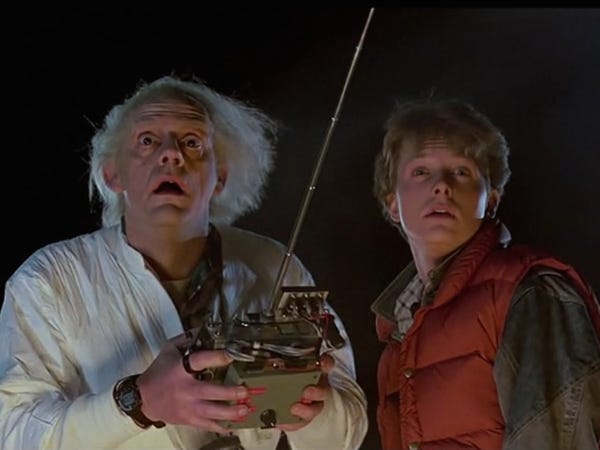 After a brief hiatus from Netflix, the classic franchise is back on the streaming giant.

If you haven't already, dive into the adventures of Marty McFly (Michael J. Fox) and Doc Brown (Christopher Lloyd) as they travel through time. 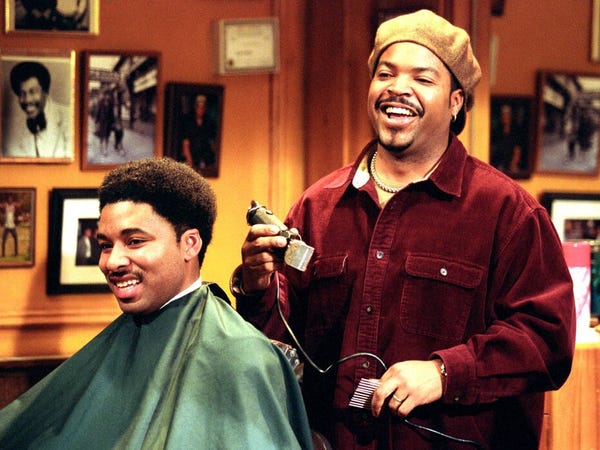 Ice Cube gives a great grounded performance in this dramedy that looks at the lives of the workers and customers that inhabit a barbershop on the South Side of Chicago.

But what has made this one worth repeat viewing is the supporting cast, made up of known names like Anthony Anderson, Cedric the Entertainer, and Keith David, as well as rising stars like rapper Eve, Michael Ealy, and DeRay Davis. 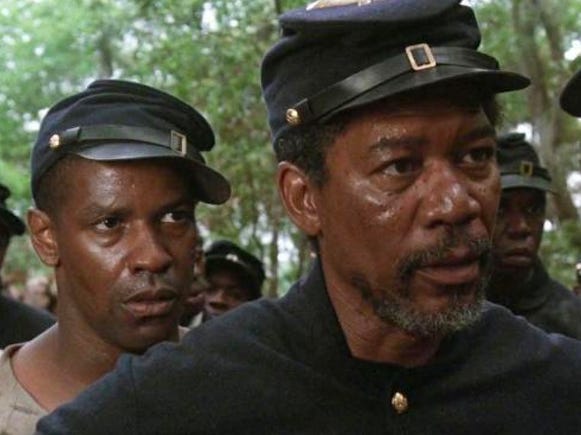 Edward Zwick's epic look at the first all-Black volunteer company in the Civil War is arguably more powerful today than it was when it opened in theaters in 1989.

Along with precision direction, production design that perfectly captures the era, and a masterful score, there's also the amazing cast: Matthew Broderick, Cary Elwes, Andre Braugher, Morgan Freeman, and Denzel Washington, who won an Oscar for his performance. 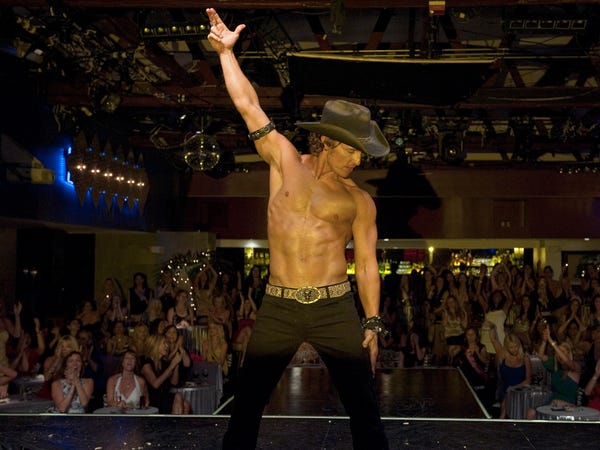 Loosely based on the stories Channing Tatum would tell director Steven Soderbergh of his time as an exotic dancer, they teamed up to deliver a hugely entertaining look at a group of performers who party hard to entertain the ladies, and make good money doing it.

Though Tatum is great in the movie, what really takes it to another level is the all-in performances by Matthew McConaughey.

"Not Another Teen Movie" (Available September 1) 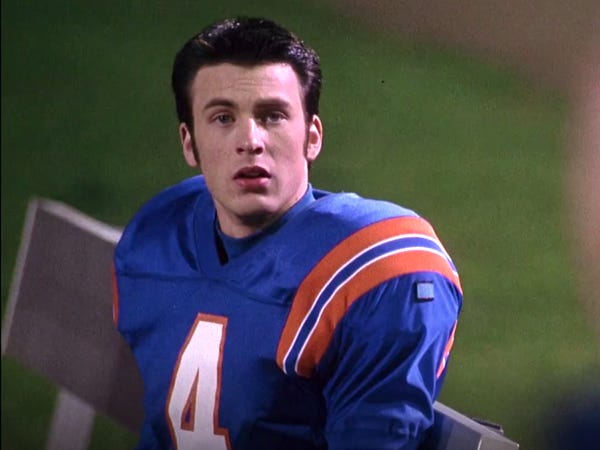 By 2001, audiences had been through a wave of teen movies in the last decade (not counting the classics in the 1980s). Of course, a movie would come along to parody all of them.

Everything from "Varsity Blues" to "10 Things I Hate About You" are given the spoof treatment. Honestly, part of the fun of this movie is trying to catch every movie it spoofs. And you also get to see a then-unknown Chris Evans play the star jock. 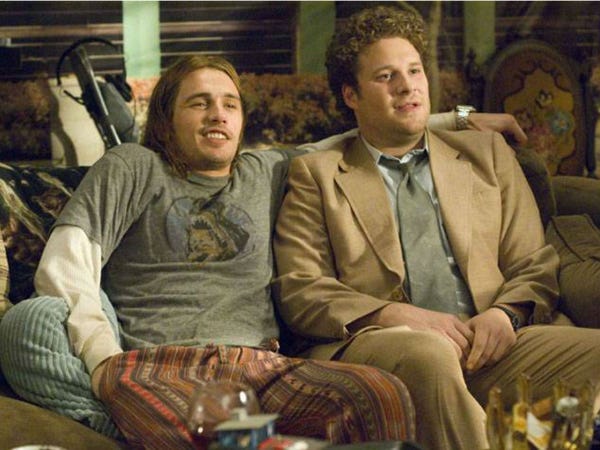 When Dale (McBride) witnesses a murder, he and his dealer (Franco) find themselves in a cat-and-mouse game with hitmen (Craig Robinson and Kevin Corrigan) and a corrupt police officer (Rosie Perez) as they try to stay alive (while also getting high in the process). 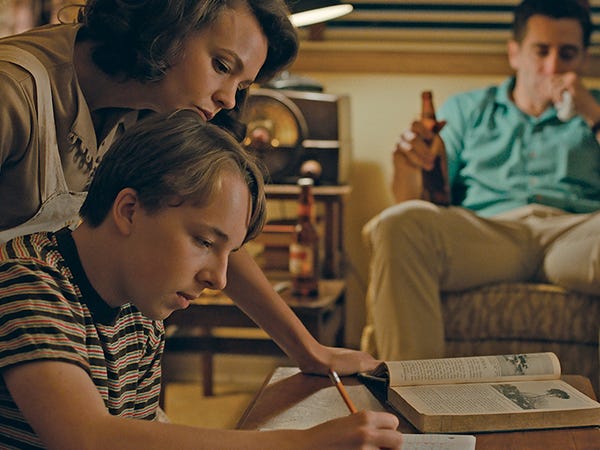 Marking the directorial debut of Paul Dano (with a screenplay he wrote with girlfriend Zoe Kazan), the movie examines the family dynamic of one 1960s family as the parents (Carey Mulligan and Jake Gyllenhaal) fall out of love.

Mulligan and Gyllenhaal give powerful performances.

"How to Train Your Dragon 2" (Available September 11) 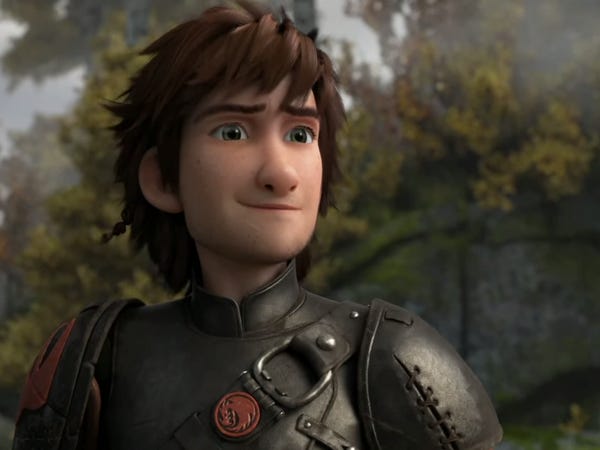 Part two in this successful animated franchise ups the stakes as Hiccup (Jay Baruchel) and his dragon Toothless discover an ice cave filled with wild dragons.

"The Devil All the Time" (Available September 16) 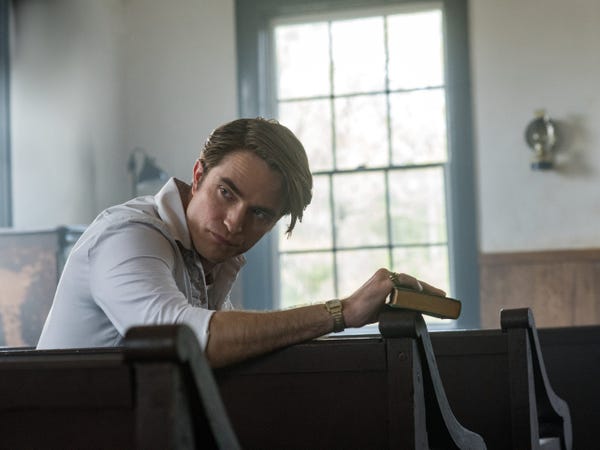 The anticipated Netflix original movie for this month is this crime drama set after World War II involving a group of people whose lives intertwine.

Here's a breakdown of who all the stars play in the movie. 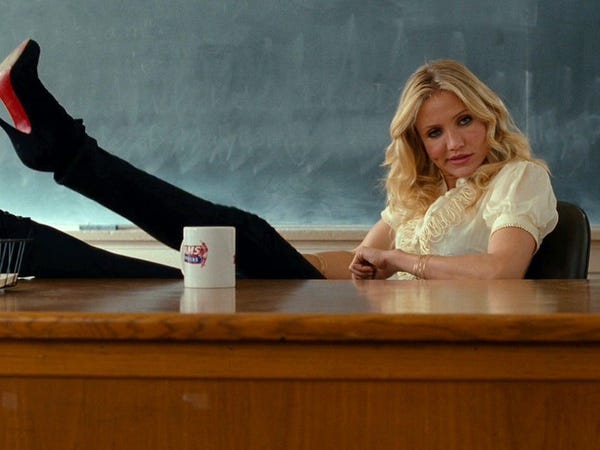 You can't go wrong with this comedy in which Cameron Diaz just plays a hilariously awful person.

In need of breast implants after losing her sugar daddy, Elizabeth (Diaz) is forced to continue being a middle school teacher though she hates being one. She also doesn't hide that fact as she curses at her students, shows up drunk, and falls asleep in class.