Kim Kardashian’s new shapewear line, SKIMS, is just one of her many business endeavors. Kardashian rose to fame with her family’s reality television show, Keeping Up With the Kardashians, which premiered back in 2007. Since then, she’s become one of the most famous women in the world. Though she started out as a model, she is now a successful entrepreneur, and though her shapewear line received flak at first, fans are now obsessing over it. 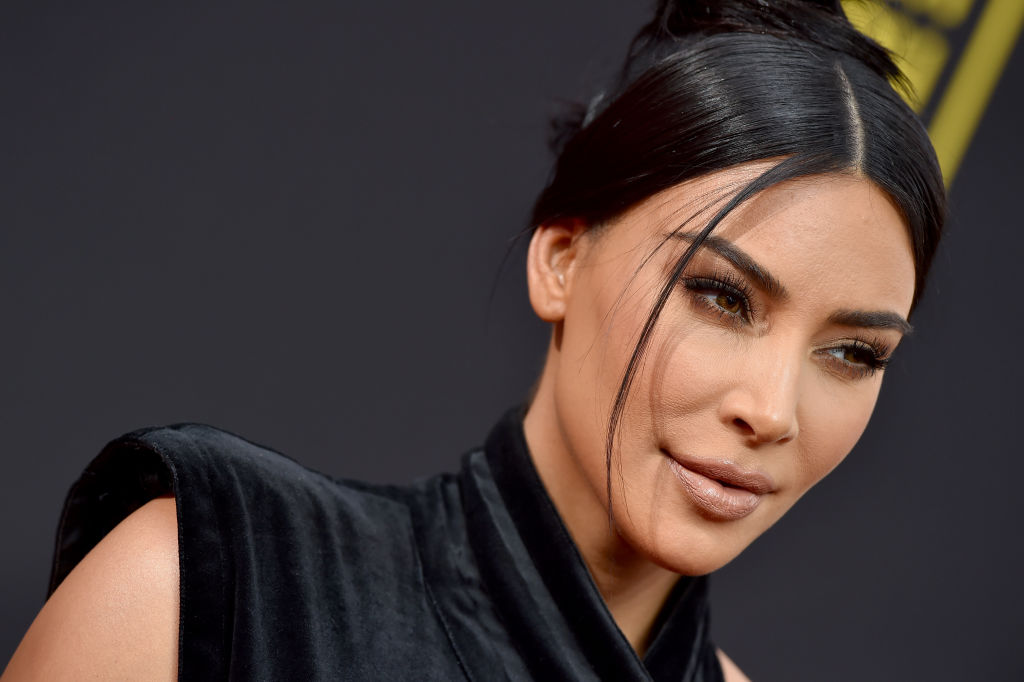 In recent years, Kardashian has taken a step back from modeling to focus more on raising her family and being an entrepreneur. In 2017, Kardashian launched her beauty line, KKW Beauty, which focused on selling contour kits; the brand has since expanded to other makeup products as well as collaborations with family members and other celebrities. Kardashian also launched KKW Fragrance in 2017, and she has collaborated with family members on various fragrances, too.

My fans and followers are a huge inspiration to me – I’m always listening to their feedback and opinions, and am so grateful they shared their ideas for a new brand name. After much thought and consideration, I’m excited to announce the launch of @SKIMS Solutionwear™ coming September 10. I love the idea that the pieces will be the closest thing to someone’s skin, skimming with amazingly soft and supportive fabrics which accentuate the best parts of our bodies.  Available in sizes XXS – 5XL, SKIMS Solutionwear™ is for every body. SKIMS.COM. #ShowYourSKIMS Photo: #VanessaBeecroft

Kardashian is still very focused on her beauty and fragrance lines, but she tried her hand at something new, too: Shapewear. When Kardashian originally announced a new collection of shapewear named Kimono, a lot of people weren’t on board with the name. A kimono is a traditional Japanese garment, and fans felt that Kardashian was appropriating Japanese culture with the name. People took to Twitter to express their distaste with the name choice, and at first, Kardashian said she had no plans to change the shapewear’s name, despite the criticism.

Kardashian announced the line’s re-release, and fans are obsessed with her inclusive sizes and models

After giving the criticism some more thought, Kardashian ultimately listened to her fans and decided to rename the shapewear line. She announced the new name, SKIMS, and recently posted to Instagram saying the shapewear will be released on September 10. Fans instantly obsessed over Kardashian’s new line for both its inclusive sizes and diversity of models. “Love that it’s for all sizes,” one user commented. “Yes yes yes love seeing these beautiful curvy models!!” someone else wrote. Fans were also excited to know that the line isn’t crazy expensive. “I love how reasonably priced this line is!” one fan said. Fans requested even more photos of the new line, including how the shapewear helps smooth the overall outfit. But everyone seems incredibly excited for the launch of the product.

Though fans are obsessing over Kardashian this time around, she has seen her share of criticism in the past. Kardashian recently announced a KKW Beauty collaboration with Winnie Harlow, a model with vitiligo, and fans were not feeling it. Harlow came under fire for suggesting that blackface is OK (fans tried to imitate her vitiligo look, and she said it was appropriate). Since then, she’s lost some supporters. Kardashian hasn’t commented on the negative feedback from fans about the collaboration, but it looks like she’s back in everyone’s good graces with the shapewear line.