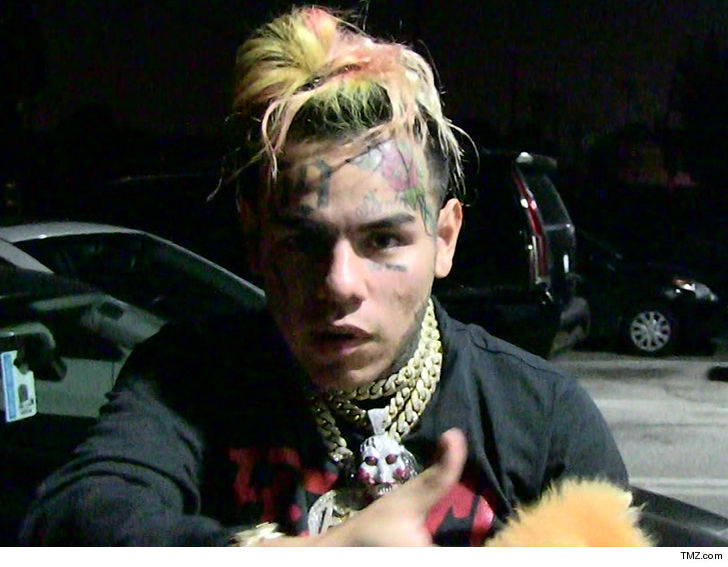 The guy who’s been arrested for Tekashi69‘s kidnapping and robbery is one of the rapper’s disgruntled ex-crew member … and it appears he wanted revenge.

Sources with knowledge of the situation tell TMZ … Anthony Jamel Ellison used to be part of 6ix9ine’s management crew. He was fired after the infamous LAX brawl. We’re told he’d been very involved in Tekashi’s career in the early days, and felt he should’ve been paid more for the work he did.

Our sources say Ellison felt he wasn’t getting a fair cut of the money Tekashi started making when his career took off. We’re told it was a feeling Ellison had been sitting on for a while, and things finally boiled over with the July kidnapping … allegedly.

We broke the story … Tekashi was pistol-whipped and robbed blind by goons — crimes for which Ellison was arrested and indicted last week. Law enforcement sources tell us they believe Ellison had “real beef” with Tekashi.

And, get this … there’s another suspect who’s still wanted, whom we’re told was also tied to Tekashi, and might’ve had similar motives.

For the record … we’re told the alleged retaliation is all over money, not so much being 86’d by Tekashi.