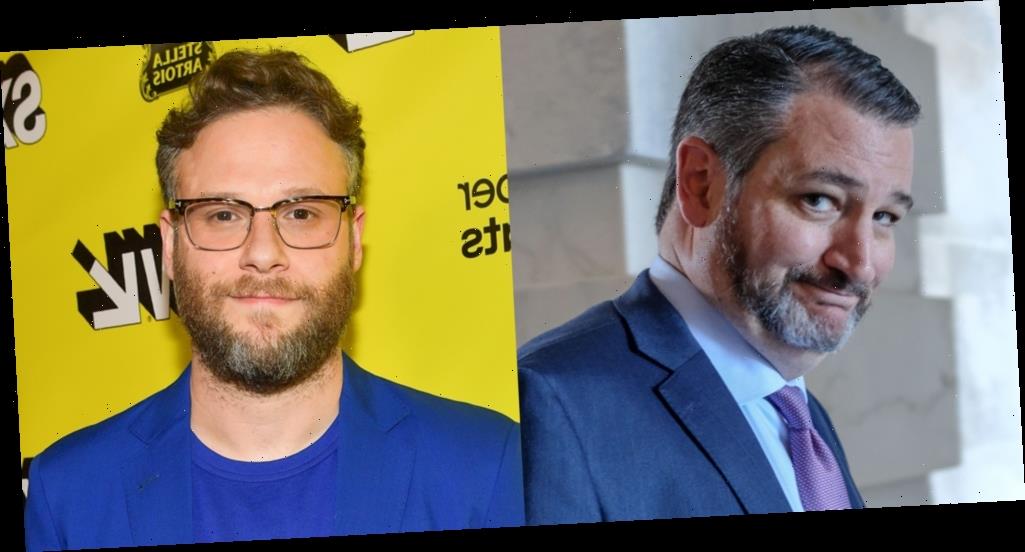 Texas Senator Ted Cruz‘s tweet about the Paris Climate Agreement and President Joe Biden‘s intention for the United States to rejoin the worldwide pact to reduce emissions is going viral and he’s being publicly called out by actor Seth Rogen.

“By rejoining the Paris Climate Agreement, President Biden indicates he’s more interested in the views of the citizens of Paris than in the jobs of the citizens of Pittsburgh. This agreement will do little to affect the climate and will harm the livelihoods of Americans,” Cruz tweeted.

Well, Seth saw this tweet and quickly told him off.