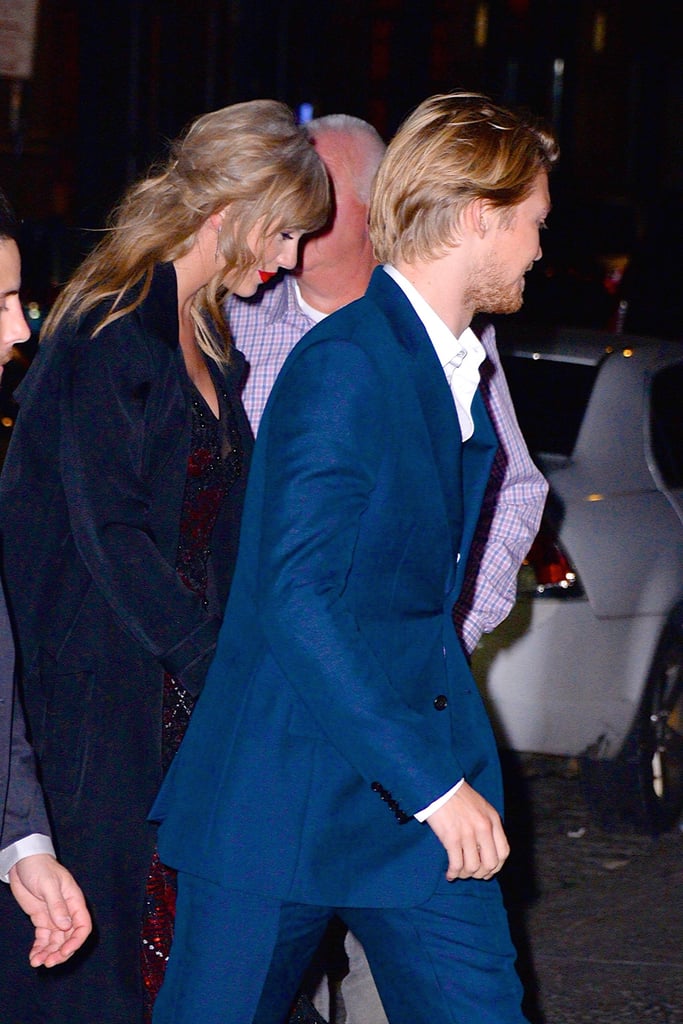 If you know Taylor Swift (and let’s be honest, it would be impossible not to), then you know she’s had plenty of suitors in her life. Some of those relationships were flings (like with Taylor Lautner), while others actually lasted beyond a few months (like with Calvin Harris), but all of them resulted in some really great songs. Though Taylor’s musical inspiration certainly hasn’t run dry, it seems as though her current relationship might be the real thing.