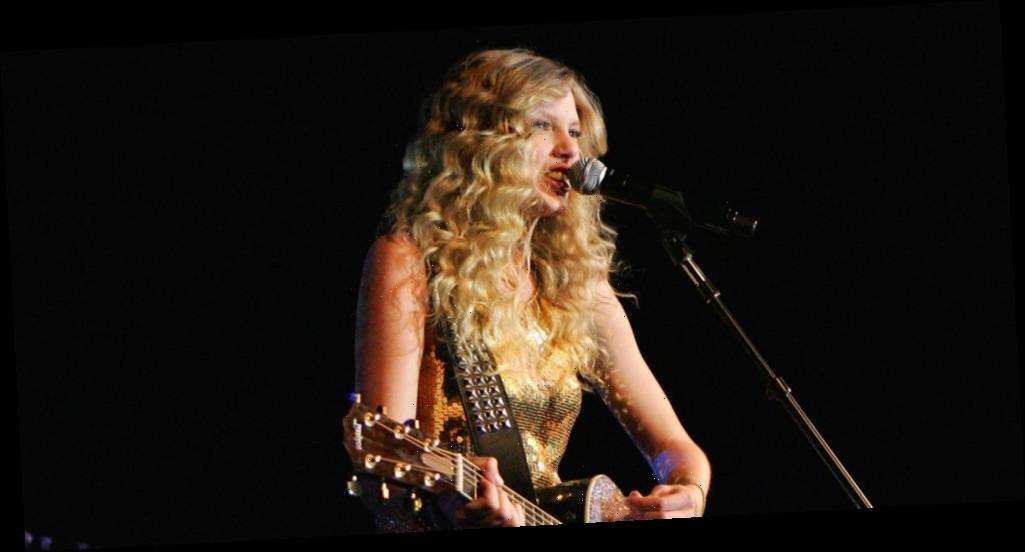 Taylor Swift is taking us back to the Fearless days and making everyone nostalgic.

Ahead of the release of the re-recording of her acclaimed 2008 studio album, the 31-year-old singer-songwriter provided a sneak preview of “Breathe (Taylor’s Version)” featuring Colbie Caillat on Tumblr on Thursday (April 8).

PHOTOS: Check out the latest pics of Taylor Swift

Taylor‘s been using Tumblr to connect with Swifties for years, so it’s no surprise that she’d use the social media platform to tease an upcoming track. It was recently revealed that Tumblr’s data shows that searches for Taylor Swift content spiked at the beginning of the year, rising +611%, with re-blogged content soaring since January.

Find out more inside…

She recently responded to speculation about one of her previously unreleased songs.

Fearless (Taylor’s Version) is set to arrive at midnight.