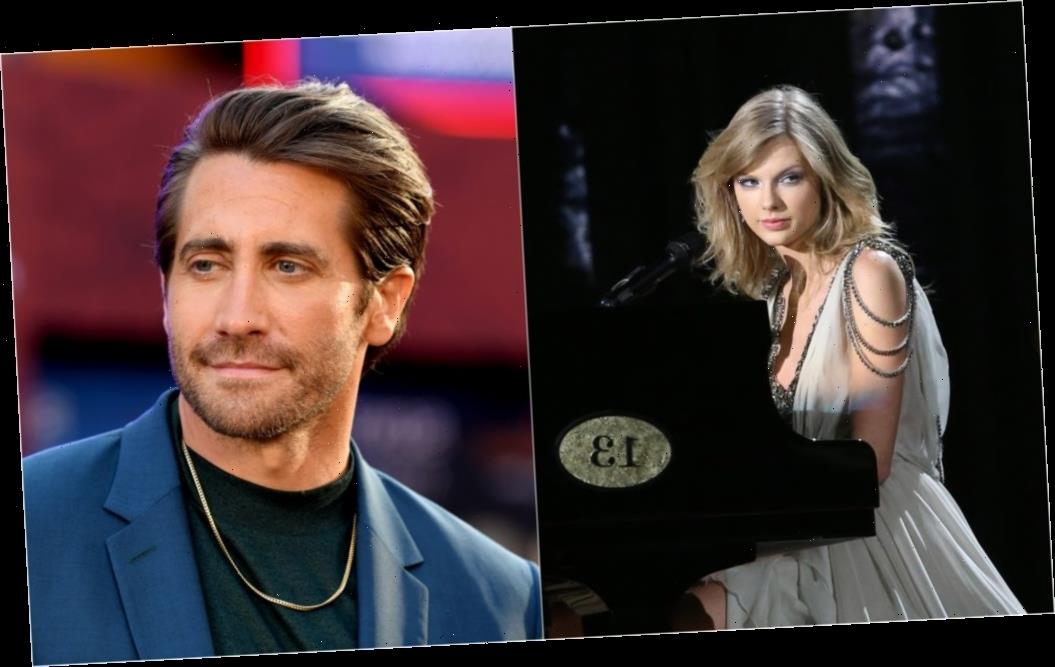 Taylor Swift‘s song “All Too Well” is a favorite among fans, and the song has long been speculated to be about actor Jake Gyllenhaal. Swift released the song on her 2012 album Red, and she performed “All Too Well” at the 2014 Grammy Awards. Some fans may wonder if Gyllenhaal was in the audience to witness the Grammy performance.

How Taylor Swift wrote ‘All Too Well’

“All Too Well” has been a favorite song among Swift fans since Red was released on Oct. 22, 2012. During Rolling Stone’s 500 Greatest Albums podcast in November 2020, Swift went into more detail about the creation of the song.

“It was a day when I was just, like, a broken human, walking into rehearsal just feeling terrible about what was going on in my personal life,” she said on the podcast.

Swift continued. “I just ended up playing four chords over and over again, and the band started kicking in,” she explained. “People just started playing along with me… I think they could tell I was really going through it.”

By the end of the recording session, the song Swift wrote was the first version of “All Too Well.”

Ever since Red was released, “All Too Well” has been rumored to be about Gyllenhaal based on clues in the song. Swift herself never confirmed the rumors.

At the 56th Annual Grammy Awards on Jan. 26, 2014, Swift was nominated for multiple awards and performed “All Too Well.” She sang the song while playing the piano, and the Grammy performance proved to be an emotional and heartfelt rendition of the song.

After the awards show, many speculated if Gyllenhaal witnessed the song performed on the Grammy stage, but E! News confirmed the actor was not present at the awards show.

“We love angry Taylor, we just wish Jake Gyllenhaal had been in the audience for cutaways,” E! News wrote after the 2014 Grammy Awards.

‘All Too Well’ was originally 10 minutes long

For years, Swifties have been teased with the fact that “All Too Well” was originally 10 minutes long. Swift confirmed this fact in the Rolling Stone’s 500 Greatest Albums podcast.

“It literally just was that song, but it had probably seven extra verses and it included the f-word and basically I remember my sound guy was like, ‘Hey, I burned a CD of that thing that you were doing in case you want it.’ And I was like, ‘Sure,’” Swift explained.

As fans know, Swift worked with songwriter Liz Rose to help cut down “All Too Well” and make it the song it is known as today.

“I ended up taking it home and listening to it,” Swift said. “And I was like, ‘I actually really like this but it definitely is like 10 minutes long and I need to pare it down,’ so I’m going to call Liz Rose.”