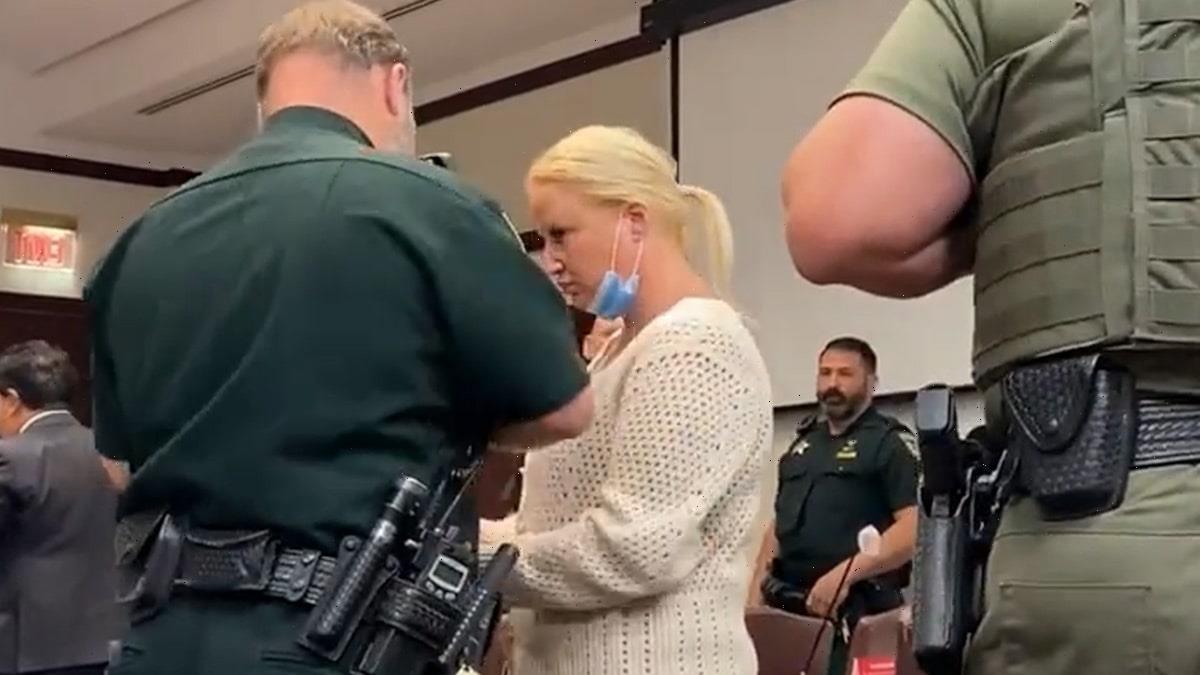 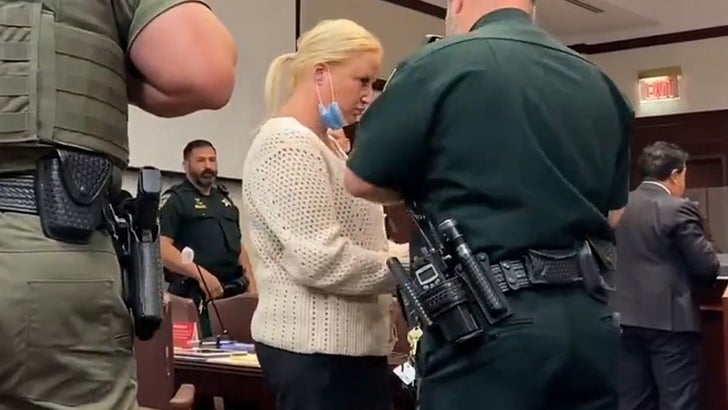 WWE legend Tammy Sytch has been thrown back behind bars … a judge just revoked her bond at a hearing on Friday morning.

Sytch initially posted the bond on May 7 … one day after she was arrested for allegedly killing a man while driving drunk in March in Florida. 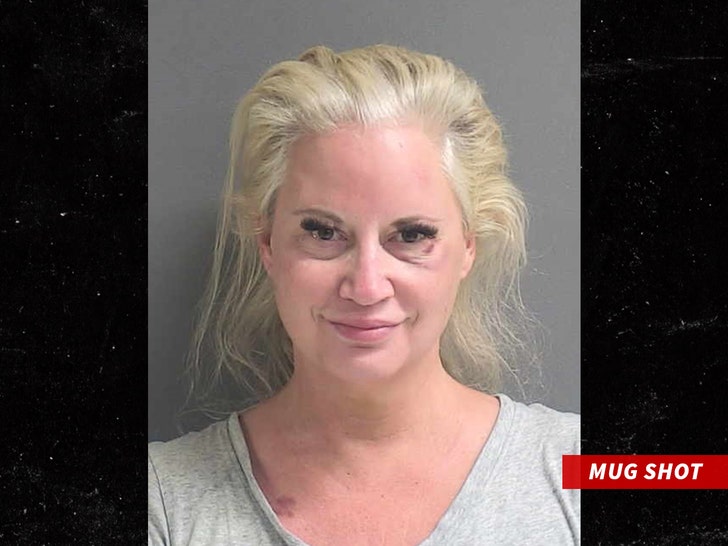 Prosecutors, though, argued that Sytch should not have been given bond — calling her a danger to the community — and in a Volusia County courtroom Friday morning, a judge agreed … revoking it and putting her back in jail.

Sytch is expected to remain behind bars until at least her next court hearing on May 31.

As we reported, Sytch has been hit with eight criminal charges — including DUI causing death — after officials accused her of drunkenly causing a fatal car crash on March 25. 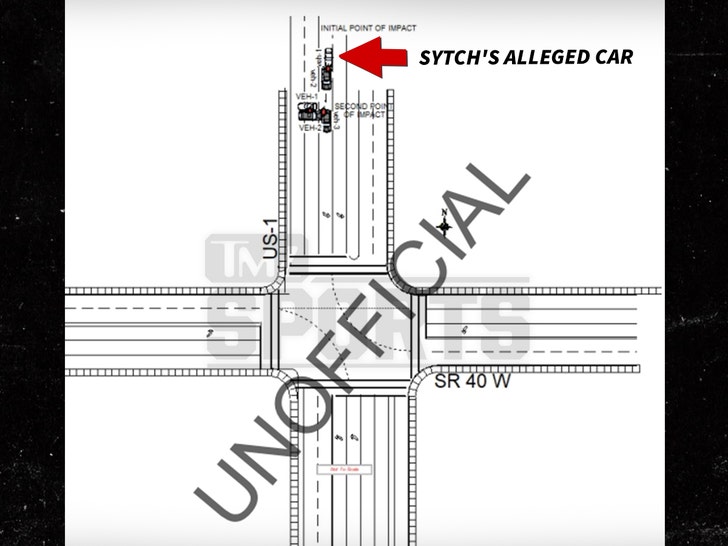 According to court documents, prosecutors say she had a blood-alcohol level of .08 or higher when she crashed her car into a stopped vehicle on United States Highway 1 in Ormond Beach. Prosecutors say the collision ended up killing a 75-year-old man.

Sytch is facing serious prison time if convicted on the charges.