Emmerdale’s Jay Kontzle, 31, has revealed that his wife Mimi is pregnant with the couple’s third child. The actor is best known for his role as Billy Fletcher in the ITV soap.

He is already dad to daughter KaiBo, six, and son Zian, four.

Speaking about his reaction when he discovered Mimi was expecting, Jay revealed he was “shocked”.

In a recent interview, he explained the call came from his wife during his lunch break.

He said he “suddenly” burst into a ball of sweat as she revealed the news to him. 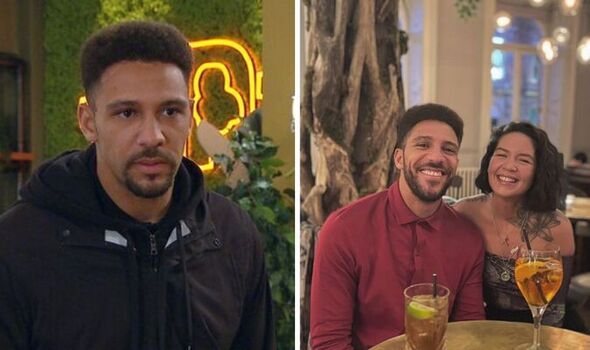 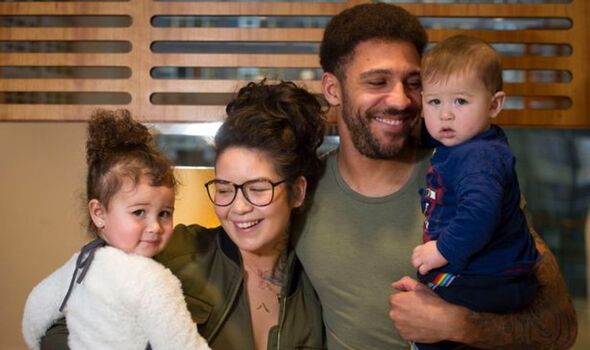 Jay explained: “Mimi called me during my lunch break on set and told me.

“I was sitting eating lunch in the sun and all of a sudden I went hot and started dripping with sweat. I was a bit shocked!

“Before that, Mimi had said she wanted to get a pregnancy test and I said: ‘A pregnancy test? That’s a lot of money that, especially with the cost of living going up.’”

In his interview with OK! Magazine he concluded: “Then I was in work and she decided to throw a spanner in the works over lunch!” 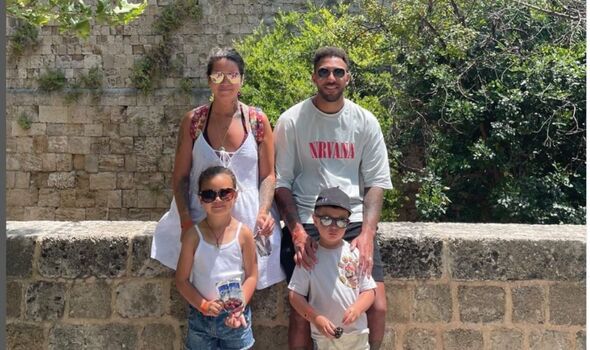 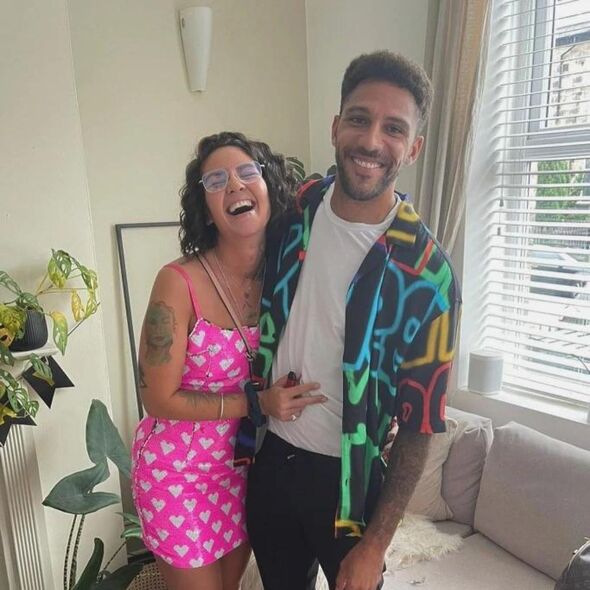 The couple’s baby is due in November, but they have revealed they don’t plan to have more children.

They said that three was the “magic number”.

She said the two were at the age where they can “really help”, adding that KaiBo was like a “second mum”.

Mimi concluded that it had worked out “perfectly” for the kids, as they had already been asking for a baby sibling.

Jay recently took to Instagram to announce a fifth member of the family, posting a snap of himself, Mimi, KaiBo and Zian.

Fans and friends took to the comments to share the congratulatory messages.

Anthonyquinny said: “Congratulations to u all mate.”