Over the past two months, K-pop supergroup SuperM has been dropping new music videos leading to the release of their first album, Super One, on September 25. In "100," “Tiger Inside," and the title track, "One (Monster & Infinity)," there's a beauty detail so subtle you probably missed it. That is, unless you were looking your favorite members in the eyes, because Taeyong, Ten, and Kai were wearing mismatched color contacts at different points in each.

Wearing contrasting contacts has become a trend among K-pop stars over the past year or so. In November 2019, a couple of members of EXO, including Kai, even experimented with white and blue lenses for Obsession. GOT7's JB tried it out with a blue contact and a red one for Allure's digital cover shoot earlier this year. However, wearing two different colors of contact lenses was more than just a fun choice to include in SuperM's music videos. 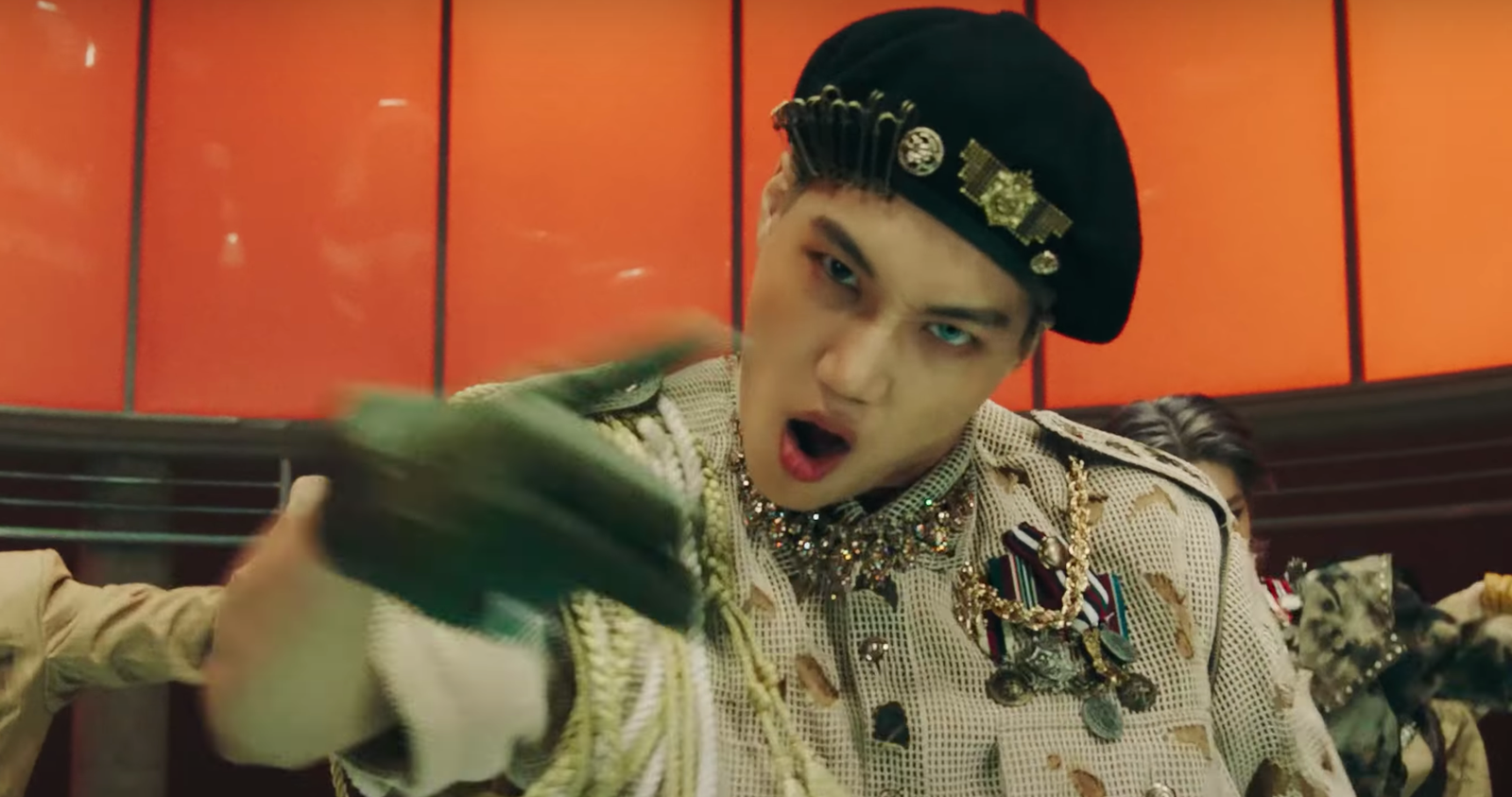 During a roundtable with journalists on September 22, the seven members of SuperM shared the deeper meaning behind the contact selection over Zoom from a conference room in Seoul, South Korea.

"For the title track, it's the hybrid track for ‘Infinity’ and ‘Monster,’ and we wanted to show that visually with our stylings," Baekhyun explained to Allure. “So what we did is the odd eye concept to show how these two songs are coming together.” And if you want to take it to another level, they can also reflect how SuperM joins members of beloved groups EXO, SHINee, NCT, and WayV. 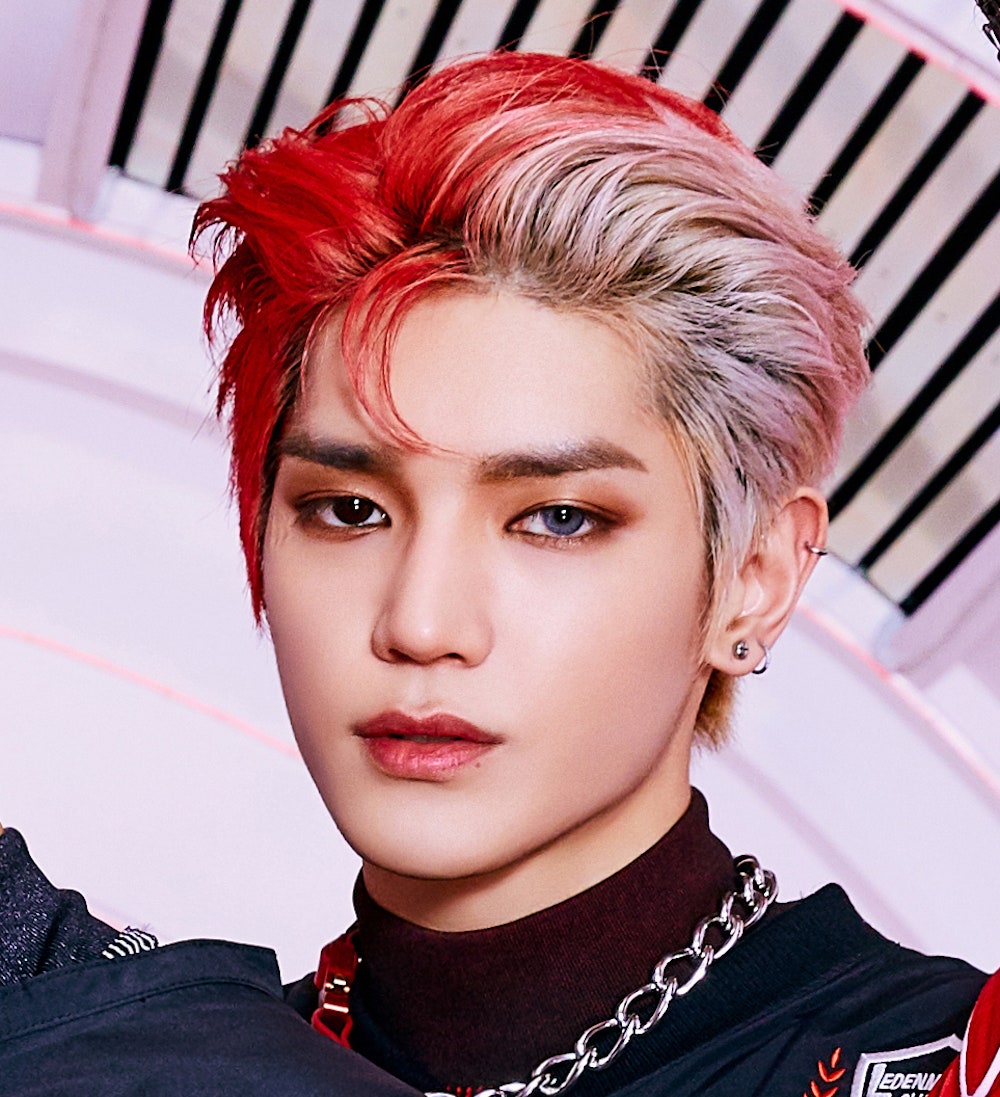 Although the group seemed excited about this aesthetic for their new (and first-ever album), Super One, Mark and Ten recalled beauty regrets from their debuts with NCT U.

"My hair was really short," Mark shared. "My bangs were above my eyebrows by, like, four inches, and I honestly hated it during my debut. But coming back to it now, I feel like it was aight. It was cute. It was appropriate just for that age, that time of my life." (Honestly, with the beret look in the "The 7th Sense" music video, it worked.)

Ten echoed Mark's sentiments adding, “When I saw my own hair, I was like, this is not going to work out, but now, I miss it so much." For those who need a reminder, Ten had a dramatic undercut situation with lines shaved into the side of his head, and the longer, top part of his black hair slicked up. Over the years since, he's been blonde in various lengths, had brown hair with highlights, and many rainbow hues in between, so it's only a matter of time before he revives the style.

You can watch "One (Monster & Infinity)" below to catch the mismatched contacts and all the other stunning beauty moments.