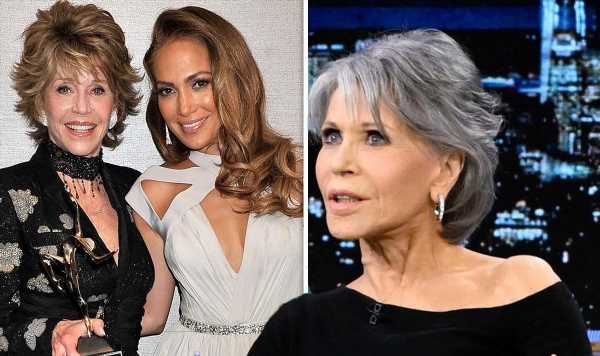 Jane Fonda, 84, has spoken out about her decades-long career as an actress, activist, and fitness guru. Despite her legendary status and abundance of accolades, Jane says it was her role alongside Jennifer Lopez which brought her career back to life.

The pair starred in the 2005 movie, Monster-in-Law, and although it received mediocre reviews, Jane deems it the “only smart thing” she has ever done in her career.

Prior to that, Jane had not starred in a movie since 1990 when she played the title character in Stanley and Iris alongside Robert De Niro.

Recalling that time, the two-time Academy Award winner said: “The biggest stroke of luck was getting the role in Monster-in-Law at a point in my career when I had been out of the acting business for 15 years or more.

“It was with Jennifer Lopez, and it was a great comeback for me. I was almost 65 years old when I got this script out of the blue. 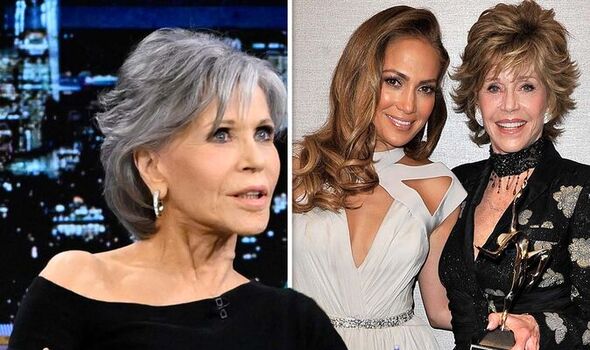 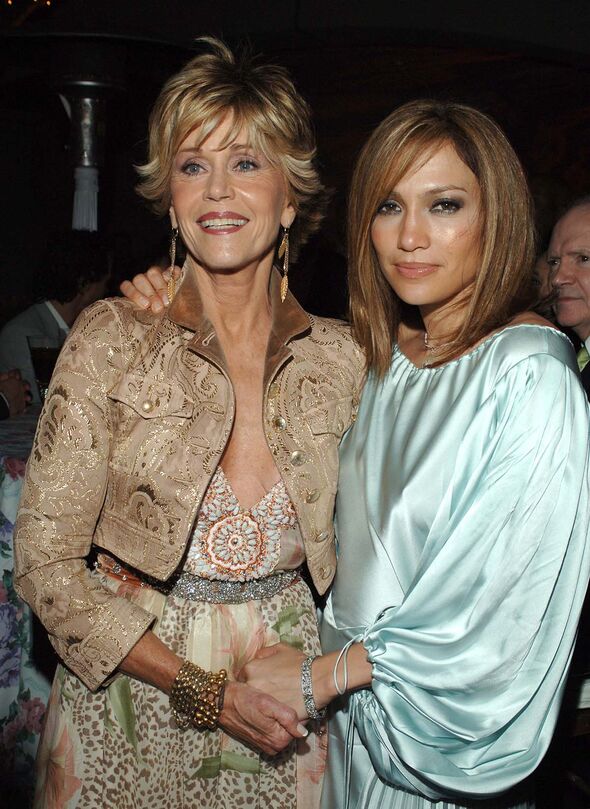 “It was the only smart career thing I ever did. I thought, ‘People are going to come to the movie to see J.Lo, but they’ll rediscover Fonda’, and that’s what happened,” as reported by The Mirror.

The role as Jennifer Lopez’s hellish mother-in-law certainly did revive her career and she went on to land further jobs including as Nancy Reagan in The Butler and Grace Hanson in the Netflix hit Grace and Frankie.

Jane has also said that she feels more youthful aged 84 than she ever did in her 20s.

The legend admitted that she felt “lost” when she was younger and was “very unhappy, old and didn’t feel like I would live for very long”. 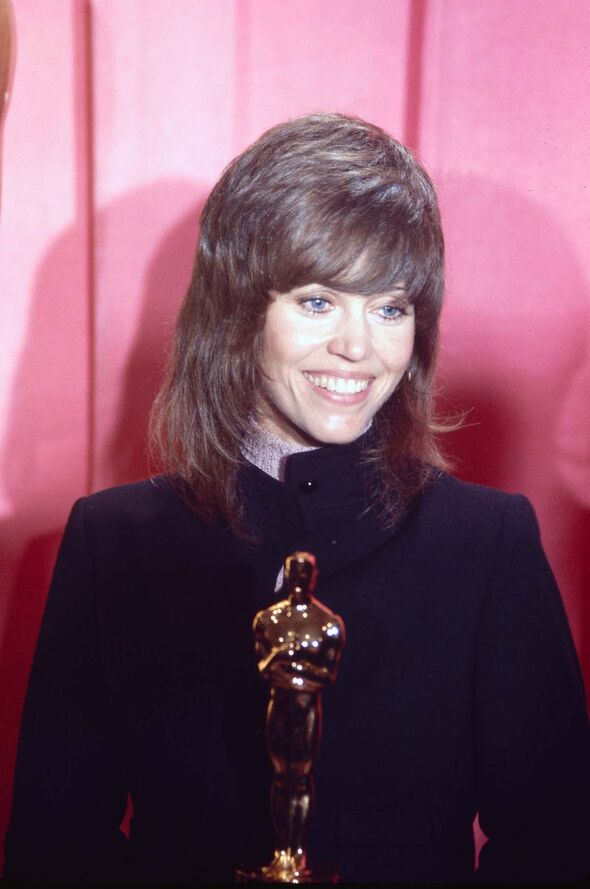 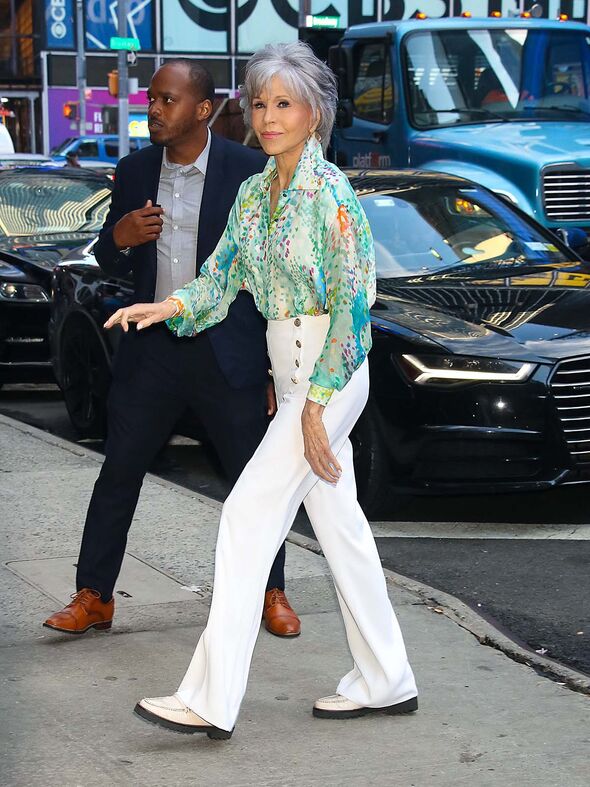 She continued: “It’s much easier being older than it is being younger. It’s so hard to be young! There’s nothing but questions.

“Don’t give up, keep going and try to learn from all this, so when you get a little older, you can get more agency over your life.

“It took 70-something years for me to become young.”

Jane also clarified that her youthful mindset has nothing to do with the way she looks and is instead a result of feeling: “Light, not feeling a great burden on my shoulders.

She has also spoken candidly over her regrets about having a facelift in a bid to maintain her ageless beauty.

Jane admitted that she is “not proud” of going under the knife and rules that she wouldn’t put herself through it again.

She told Vogue: “I had a facelift and I stopped because I don’t want to look distorted. I’m not proud of the fact that I had one.

“I admit it, and then I just say, okay, you can get addicted. Don’t keep doing it. A lot of women, I don’t know, they’re addicted to it.”