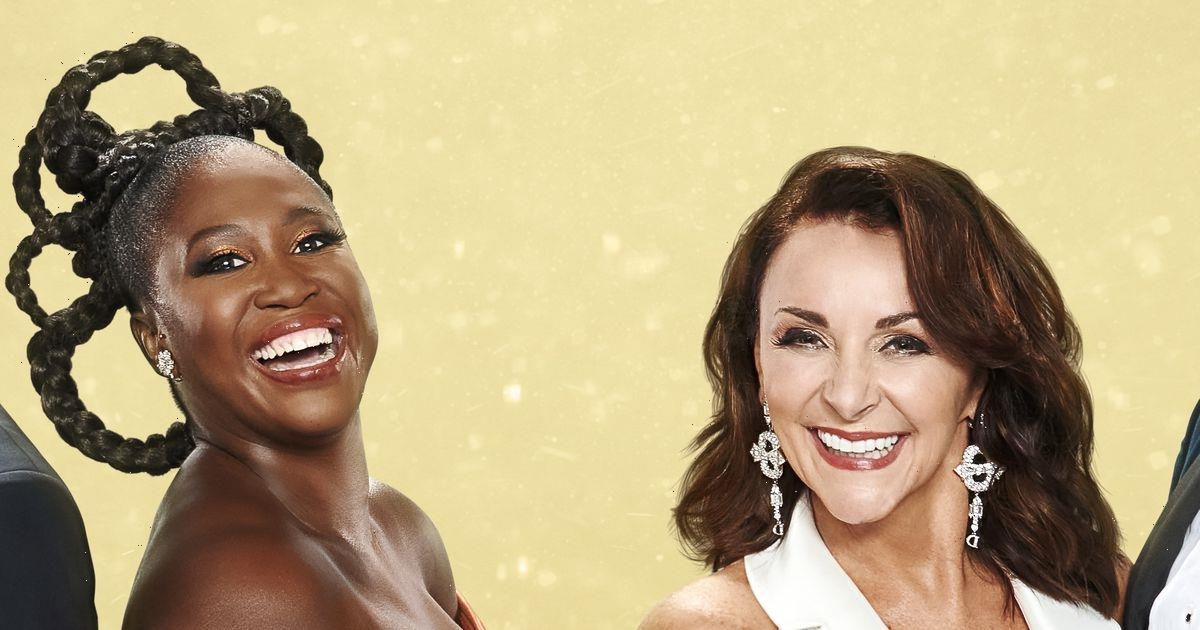 Strictly Come Dancing will come to an end for another year after Saturday's finale, and there's no doubt fans will miss having it on their TV screens every weekend.

Either Helen Skelton, Hamza Yassin, Molly Rainford or Fleur East will be crowned the champion of Strictly 2022 on 17 December, with viewers votes determining who will lift the Glitterball trophy.

The judges – Shirley Ballas, Anton Du Beke, Motsi Mabuse and Craig Revel Horwood – are getting ready to hang up their scoring paddles for another year, and head judge Shirley, 62, has already revealed what she'll miss the most about the BBC One show.

Chatting to host Claudia Winkleman on Radio 2 along with Motsi, 41, Shirley shared her excitement for the final and details of the incredible ballgown she's had designed for the final show.

However, it's not the celebrities or the glamorous outfits Shirley will miss most over the coming months, it's actually fellow judge and close pal Motsi's tears each week after watching the contestants perform.

"Do you know what I'm going to miss the most? Your tears every week," the head judge said as she turned to Motsi.

Revealing what she does each Saturday before delivering her verdict to the contestants, Shirley added: "Just before I speak, I turn to Motsi and say 'You alright?'"

Elsewhere, Shirley shared her excitement about reuniting with the rest of the 2022 cast at the final show, with all of this year's celebrities set to come together.

"I think we're looking forward to seeing the week one people, two three. See how they feel, I think they've been watching the show and I've got a funny feeling some of them have been improving," the 62 year old said.

She and Motsi then agreed they're excited to "mix with everybody" at the "after party" which will take place after the winner is crowned on 17 December.

The winner will be revealed on Saturday night during the live final on BBC One, which kicks off at 7.05pm.

Each couple will perform three different dances – Favourite Dance, Judges' Pick and Showdance – with the winner being completely determined by the public vote. The judges' scores will not count. 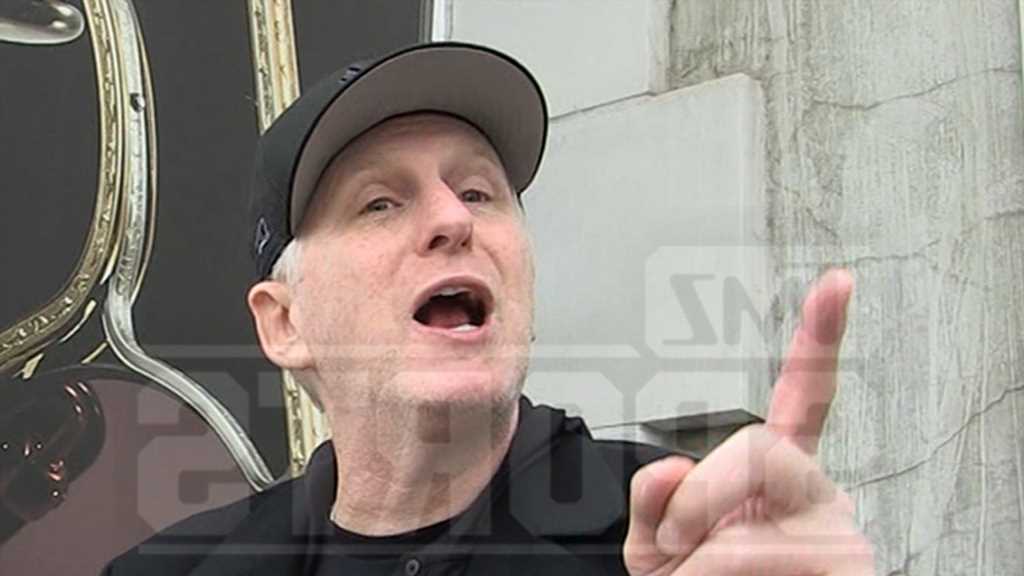