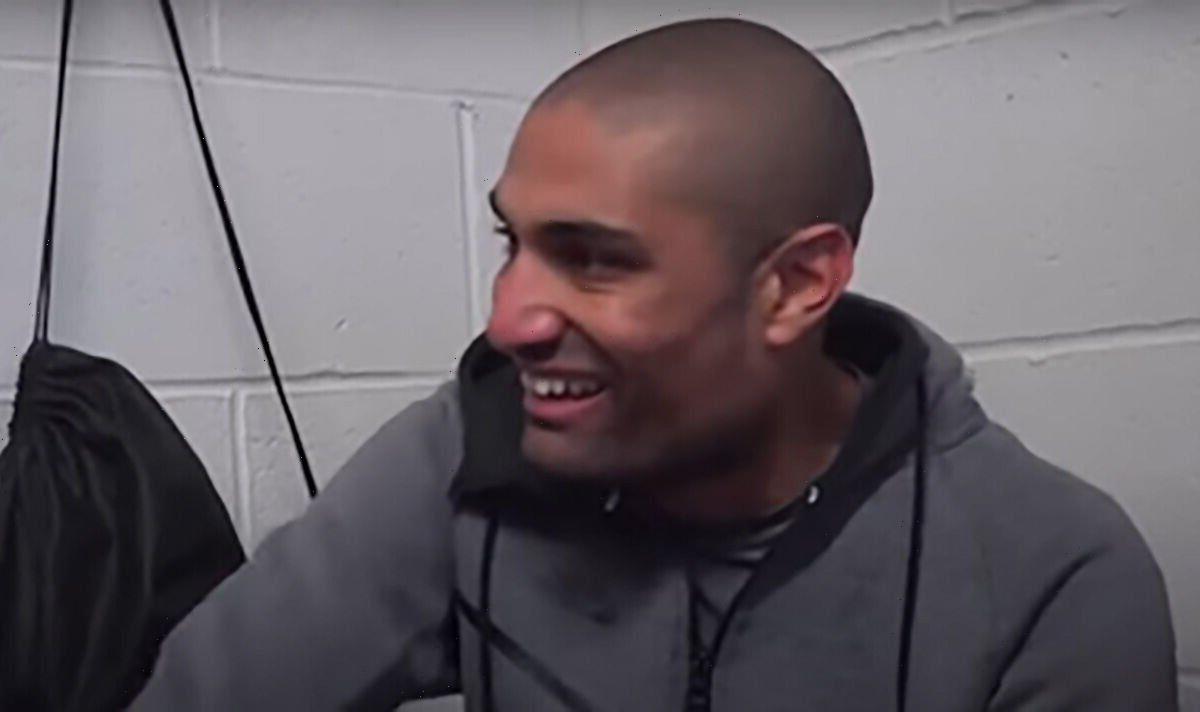 Richie Anderson comes out to his football teammates in 2018

Richie Anderson, 34, is currently competing in this year’s series of Strictly Come Dancing with last year’s winner Giovanni Pernice. However, before he took to the dance floor, he bravely chose to set an example by coming out as gay to his football teammates on national television.

Before Richie joined the Strictly cast of 2022, he was best known for working on BBC Radio 2’s The Zoe Ball Breakfast Show.

The likeable personality was also formerly a Sunday League footballer who played for Coombs Wood F.C.

After a match in 2018, Richie made the bold decision to come out to his teammates as part of a documentary for The One Show, which aimed to highlight homophobia in the sport.

Speaking to his teammates on camera, he said: “One of the big issues we’ve looked at this week, erm, it’s really close to my heart, is homophobia in football. 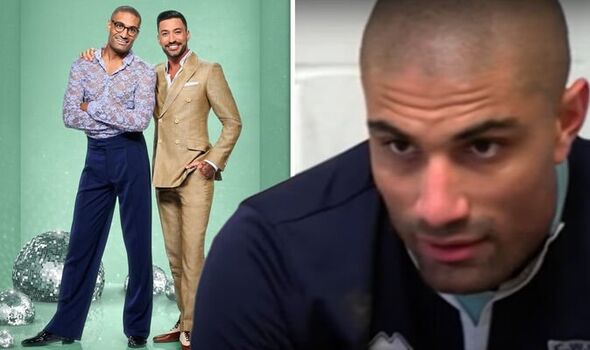 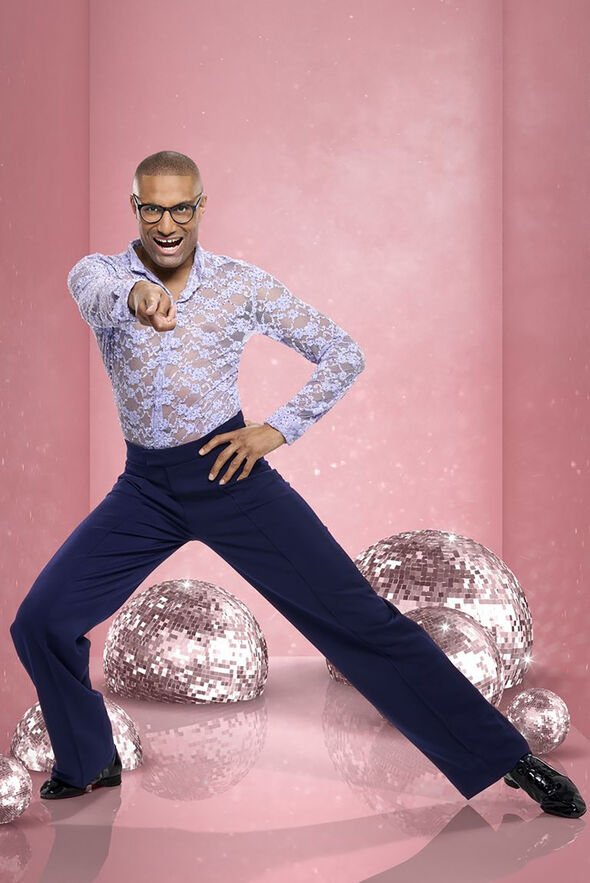 “The reason why that means a lot to me is – I’m a gay footballer. So I just wanted to be open and honest with you lot. It’s just been class.

“This is really hard for me to do…” he continued before his teammates broke into applause.

“So relieved,” Richie admitted afterwards. “So, so relieved. I can’t even tell you.

“I expected it as they’re a good bunch of lads. It probably helped that I scored as well, but I’m so relieved.” 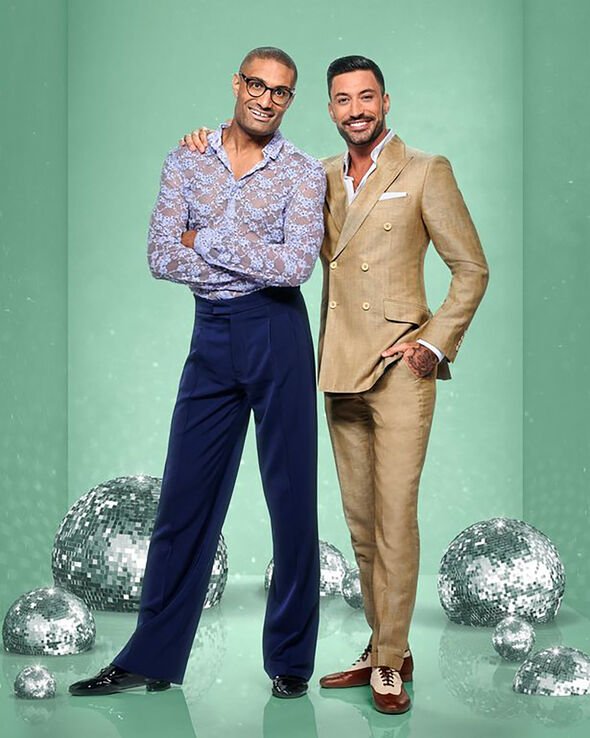 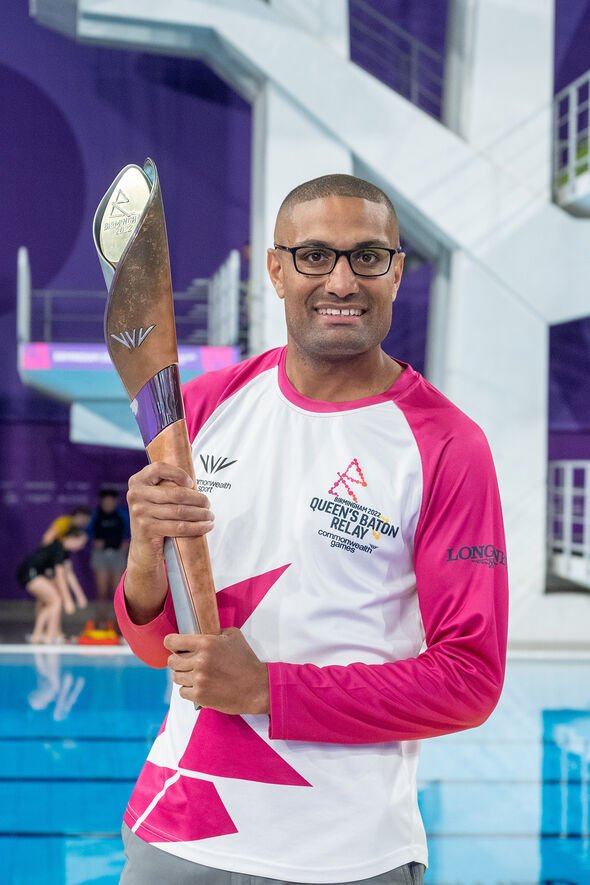 He added: “The main thing is, I hope there’s people watching this that are in the same boat I was in, and they’re thinking, ‘You know what? I can do that as well.'”

Since then, the star has been gathering a loyal fanbase on BBC Radio 2.

The presenter explained to the Mirror that he also opted for a same sex coupling on Strictly to celebrate his 10th anniversary with his partner and the 50th Pride.

According to Richie, BBC bosses actually gave him the option to dance with either a woman or a man, which led to a discussion with his partner of ten years, Dean Eagles.

Holly Willoughby speaks out on future amid ‘uncertainty and change’ [UPDATE]

“They actually gave me the option,” he said. “They rang me up and they said, ‘We want you to be on Strictly this year’ – I ran off screaming and they were like, ‘Can you come back to the phone?’

“They went, ‘We’re booking you for you, so it’s up to you whether you want to dance with a female partner or a male partner.’

“So we spoke about it and I can’t imagine me lifting a female pro up but… I just can’t wait to be out there and I’m proud to be dancing with one of the male pros and I hope they feel the same way!”

For Strictly’s film week, Richie and Giovanni will be seen dancing the Samba to the song Hakuna Matata from The Lion King.

The pair have received a positive response from the judges and public so far.

With a combined score of 55, the pair received mid-range scores for their first dance, followed by a string of eights for their second dance.

Strictly continues tonight at 6.30pm on BBC One.