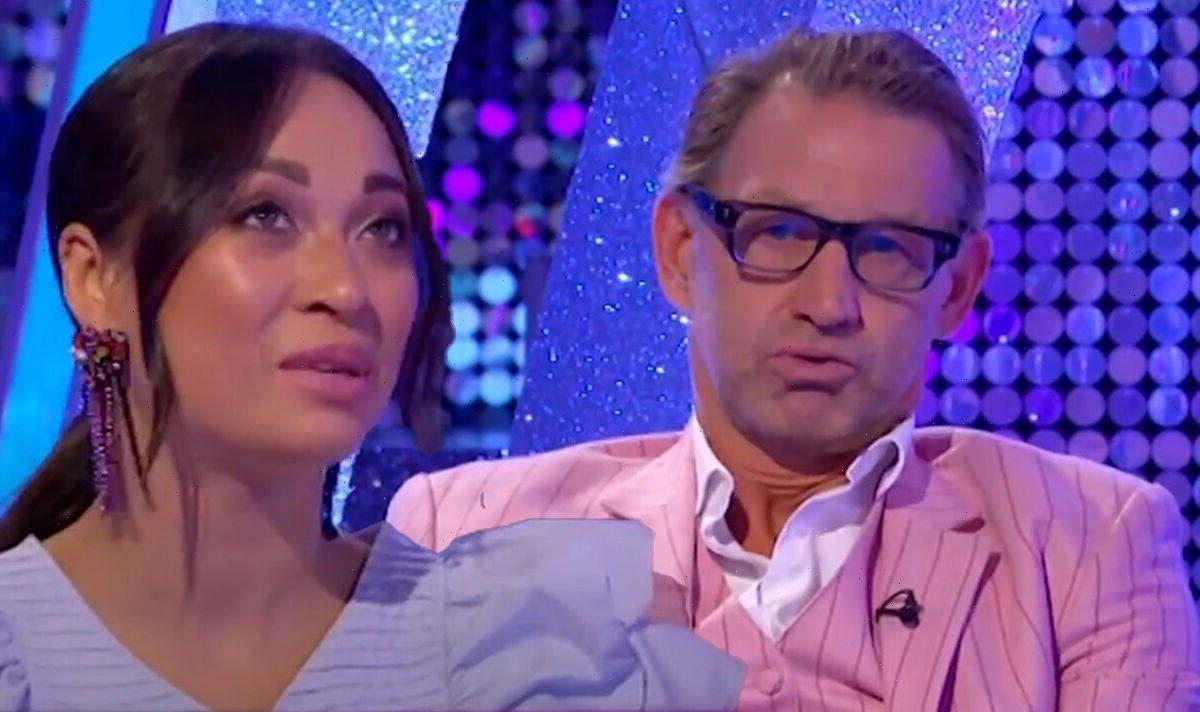 Strictly Come Dancing pro dancer Katya Jones, 33, and Arsenal player Tony Adams, 55, ended up bottom of the leaderboard after the first live show on Saturday. Gutted that their debut in the ballroom didn’t go to plan, Tony explained to It Takes Two host Rylan Clark what exactly was going through his head as he forgot all of his footwork.

The former manager explained that before he took to the floor he felt like he was suffering from a panic attack, suffering from flashbacks to some frightening moments he had in his childhood.

“The fear just got me, didn’t it?” Tony shared, looking to Katya for reassurance. “The fear just completely…nothing, white noise.”

In addition to Tony’s mind fog, Katya revealed that she experienced a Strictly first on Saturday night too.

She said: “Actually, first time ever that my celebrity completely blacked out. I have never had that. So first for me as well.” 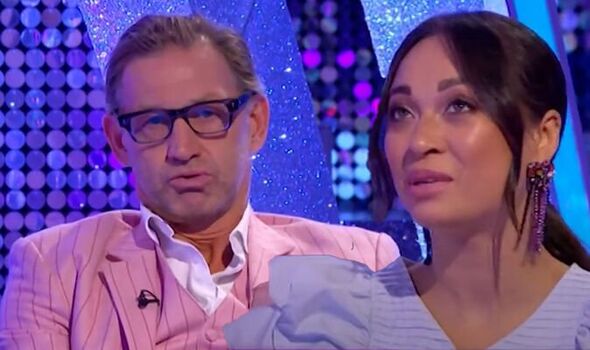 Making a joke of Tony’s less than desirable performance, which Katya mocked was a “great experience,” she continued to say that she wouldn’t want it to happen again.

With Tony’s face dropping, Katya added: “Wouldn’t like it to happen again.”

Despite her warning to partner Tony, Katya went on to praise the star for his hard work and the potential that he still shows in the competition.

“In rehearsals I saw a proper dancer, who could do it,” she continued.

“And that is all that matters to me. This is definitely a learning curve.

“We have taken away so much from that week.”

Reassuring Tony that the upcoming week will be better than the last, Tony explained to Rylan that he suffered from flashbacks to his childhood while trying to remember the steps.

He shared: “I went back to my childhood, you know, about reading books at school. 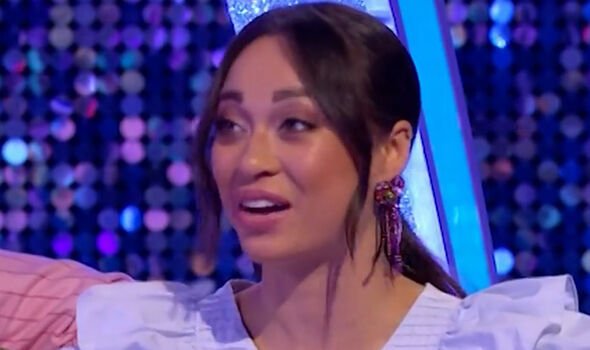 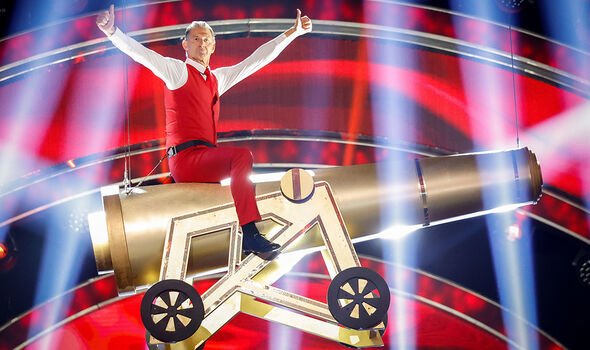 “I was like, ‘Uhhhh!’ I couldn’t read because I had panic attacks when I was a kid.

“All of a sudden, I’m in the same place. I was waiting for one dancer after another doing their stuff.”

Having the tortuous wait of watching 11 other couples dance before it was their turn, the pressure clearly got to Tony in the moment.

After their attempt, judges Craig Revel Horwood gave them a rather brutal three, while Motsi Mabuse, Shirley Ballas and Anton Du Beke were slightly more generous with a four. 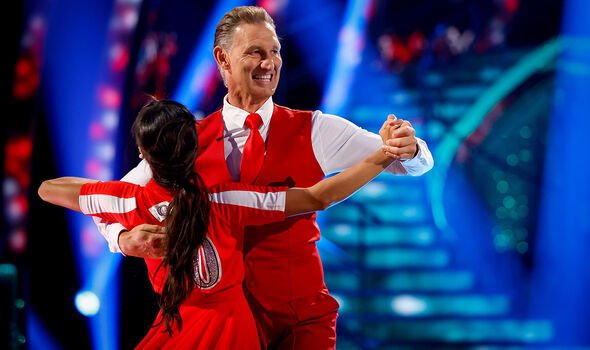 This gave the couple just 15 points out of 40 for their first week dance, which was a Tango to Go West by the Village People.

At the other end of the leaderboard, wildlife photographer Hamza Yassin and actor Will Mellor, and their respective partners Jowita Przystał and Nancy Xu, both took home an incredible score of 34.

Tony and Katya will take to the ballroom again tomorrow, this time taking on the charleston to ‘My Old Man’s A Dustman’ by Foster & Allen.

Strictly Come Dancing continues Saturdays at 7pm on BBC One. It Takes Two airs weekdays at 6:30pm on BBC Two.