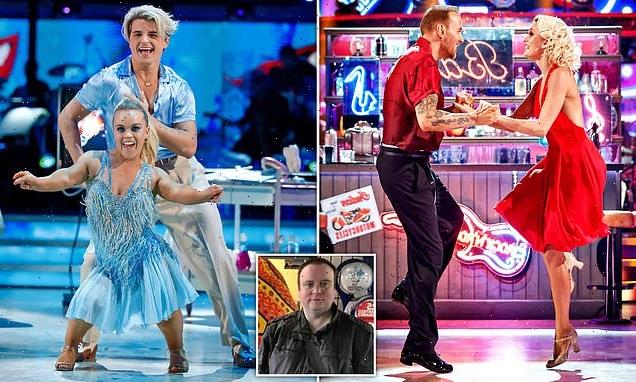 Strictly Come Dancing bosses are hunting for an audience mole who, before the Sunday night results show airs, leaks the identity of the celebrity who is voted off.

They are increasingly concerned that it is impossible for fans to enjoy the results show without already knowing which two contestants are in the dance-off – and which one is sent home.

The names are being passed to Strictly superfan Dave Thorp, who discloses them on his website – and tweets the link to his 55,000 followers around 11.30pm on Saturdays.

Leaking is possible because Sunday’s show is filmed ‘as live’ after the Saturday show, with the audience sworn to secrecy.

But last week Twitter was inundated with advance posts that Radio 2’s Richie Anderson had been unexpectedly voted out after losing the dance-off to singer Fleur East. 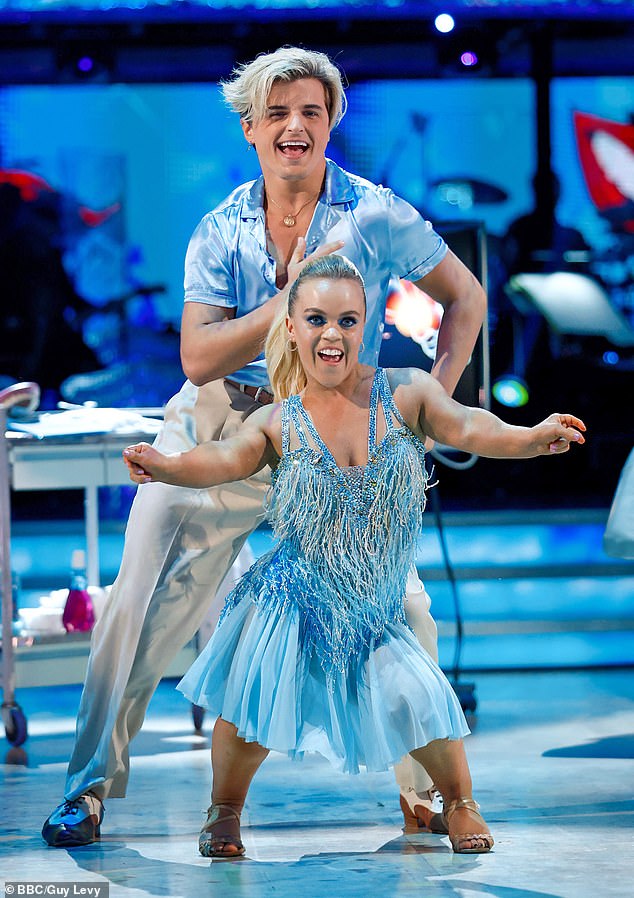 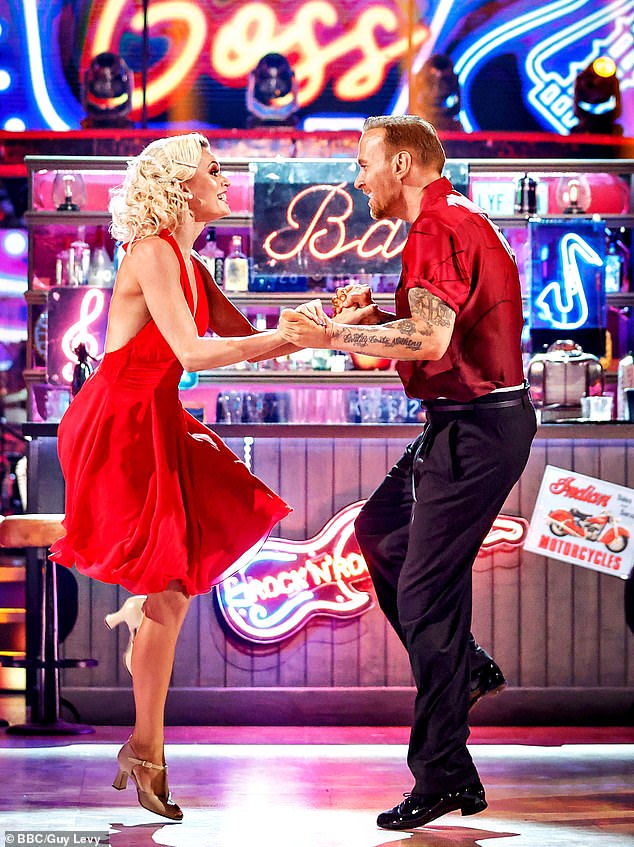 A Strictly source told The Mail on Sunday: ‘For years, the majority of the audience didn’t twig that the Sunday show was pre-recorded, but recently the results have been leaked, spoiling the suspense. Those running the show want to find out who is leaking – and fast. What’s really baffling them is that it must be the same person each week.’

The Strictly audience at Elstree Studios have their phones taken away during filming. Tickets are given to friends and families of those taking part, and to members of the public drawn in a ballot.

But the weekly leak has put pressure on the BBC to revert to broadcasting the results show live on a Sunday, as it was until 2008. The scheduling was changed because the late Bruce Forsyth – then aged 80 – was struggling to host two nights in a row. The current presenters, Tess Daly and Claudia Winkleman, are 53 and 50. 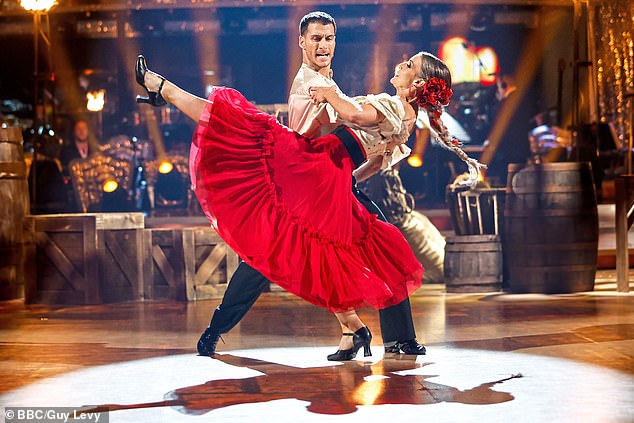 Strictly Come Dancing bosses are on the hunt to find an audience member who is leaking the results of which celebrity is voted off each week. Pictured: Helen Skelton and her dance partner Gorka Marquez 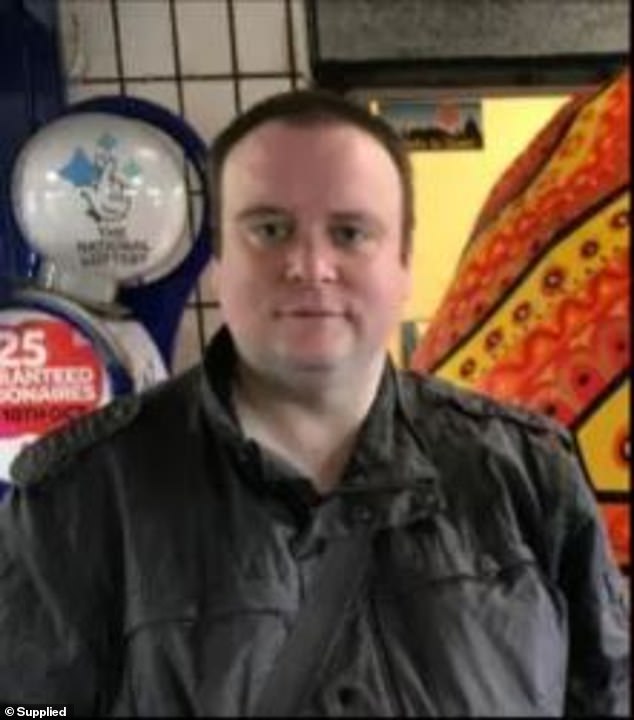 The leaked names are being passed to Strictly superfan Dave Thorp (pictured), who discloses them on his website – and tweets the link to his 55,000 followers around 11.30pm on Saturdays

Mr Thorp urged the Corporation to return to a live Sunday show. He said: ‘I’m just a fan who finds it ludicrous that when information can be transmitted in the blink of an eye, the BBC would still think it a good idea to pre-record the results show of their flagship reality series and broadcast it a whole day later.

‘If they don’t want the result to leak, there’s something very simple they can do – broadcast the results show live.’

Last night comic Jayde Adams burst into tears after her American Smooth to Bette Midler’s Wind Beneath My Wings – a tribute to her sister who died 11 years ago of a brain tumour. Ms Adams and her sister would dance to the song as children, and she wept when she explained: ‘She said to my mum “Will people forget me?” So it’s so lucky I get to do this.’

Footballer Tony Adams dedicated his dance to those who supported him through his addiction problems. He was also ticked off by Claudia Winkleman for swearing.

Cameraman Hamza Yassin got the highest score of the series so far, with three tens for his salsa.Only Craig Revel Horwood gave him a nine.

TV presenter Helen Skelton’s pro partner Gorka Marquez referred to her discovery that her estranged husband Richie Myler is expecting a baby with his girlfriend after he walked out on Miss Skelton.

Marquez said: ‘I know you have been having a difficult time, and I know you’re being made to feel like you’re not beautiful or good enough. But if you don’t believe in yourself, I believe in you, everybody here believes in you.’