Stephen Mulhern has been lucky enough to work with some of ITV’s leading ladies during his time on television. This week, the presenter opened up on working with Holly Willoughby, Emma Willis, Fearne Cotton and, of course, Amanda Holden.

While reflecting on his time with the Britain’s Got Talent judge, Stephen claimed that with Amanda “anything goes”.

The 44-year-old recalled one particular incident during which she flashed him.

“We were chatting away and Amanda just lifted up her top and showed me her boobs.

“Still to this day I don’t know how that happened,” he told The Sun. 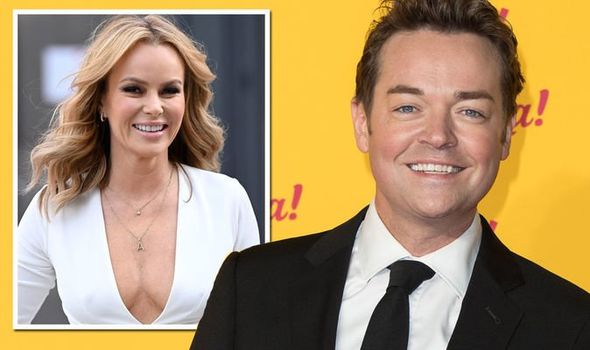 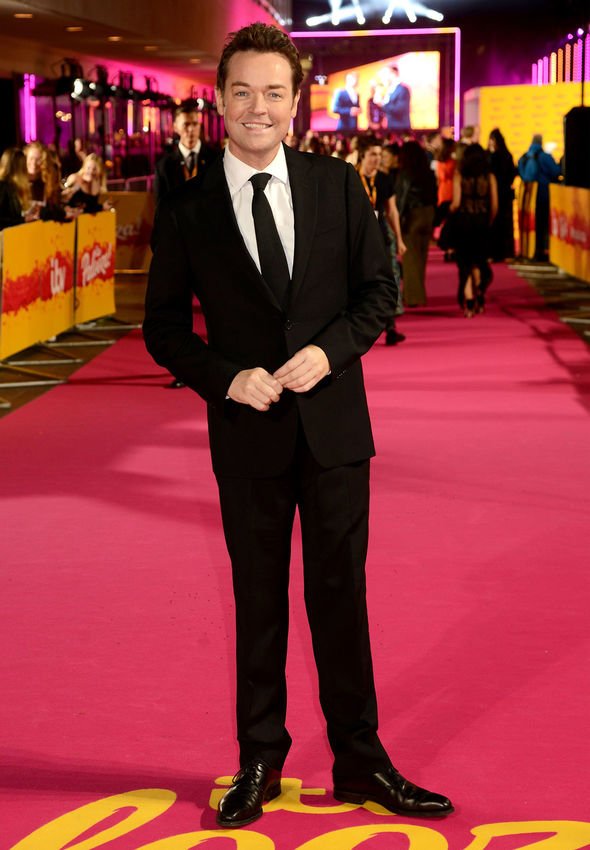 The In For A Penny host continued: “I’ve been very lucky with my co-hosts.”

“What are they like? Emma Willis is what you see is what you get. She’s so honest that it’s incredible. She lets you know how it is.

“Holly Willoughby is just a good person. She’s good fun on a night out — absolutely brilliant.

“Meanwhile, Fearne Cotton is the cool kid,” he went on to add. 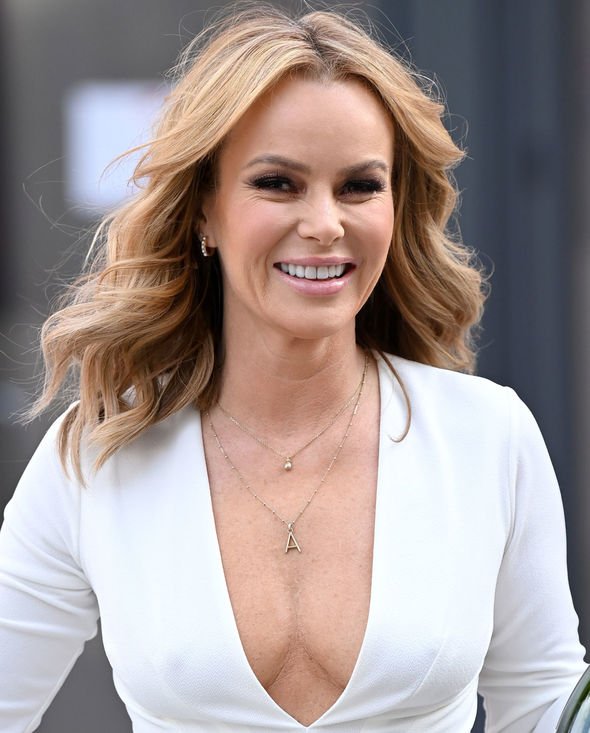 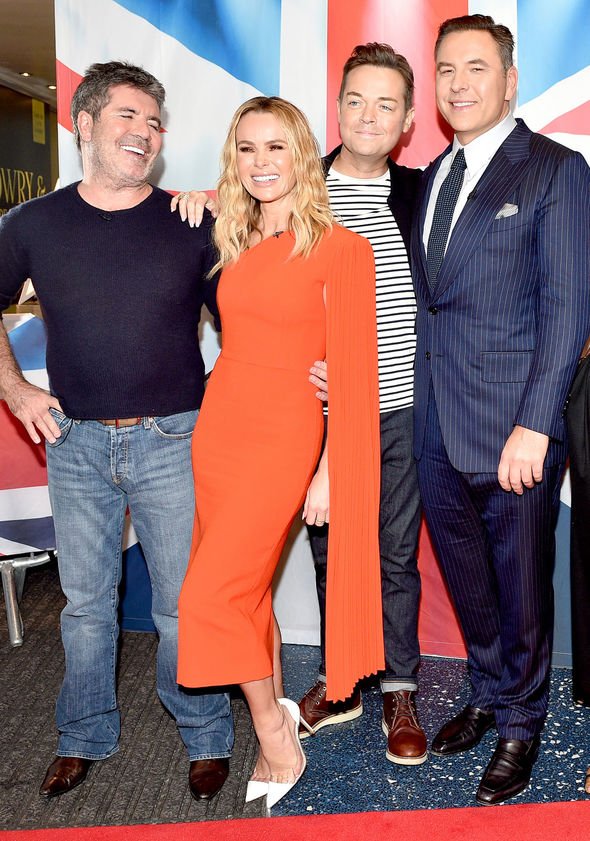 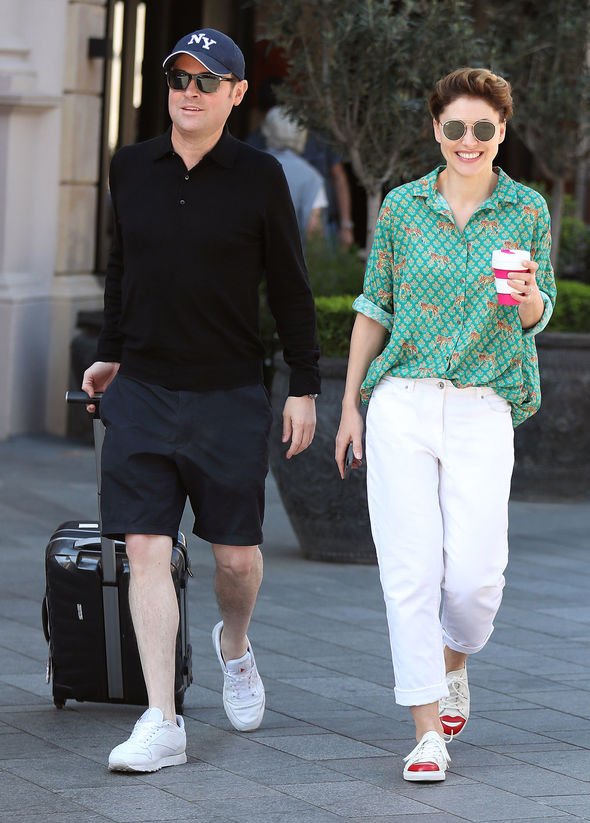 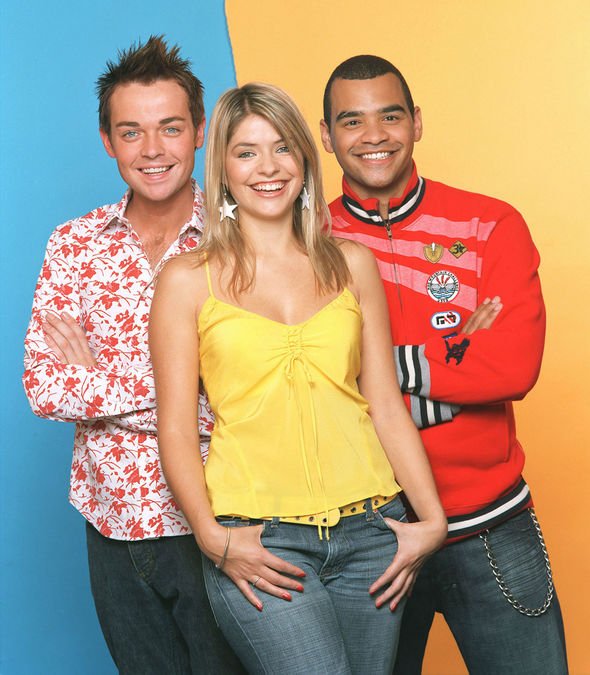 He then hosted another kids TV show with the This Morning star.

The following year, the entertainer began working on Britain’s Got More Talent, which is where he met Amanda.

The ITV star is currently the host of game shows Catchphrase and Big Star’s Little Star, although he also worked with The Voice host Emma on the radio.

Stephen and Emma presented a weekend breakfast show together on Heart FM for six years.

This weekend, the presenter returns to television screens with his new programme In For A Penny.

The show, which is now on it’s third series, was originally a segment of Ant and Dec’s show.

In For A Penny airs this Saturday at 7pm on ITV.