Her comeback? Stassi Schroeder reemerged on social media for the first time since being fired from Vanderpump Rules and confirming her pregnancy.

The reality star, 31, shared a Polaroid photo of herself kissing fiancé Beau Clark’s cheek to her Instagram Story on Thursday, June 18. She did not caption the post.

Bravo announced on June 9 that the network cut ties with Schroeder, Kristen Doute, Max Boyens and Brett Caprioni due to past racially insensitive comments. Former costar Faith Stowers called out the Next Level Basic author and the 37-year-old TV personality for falsely reporting her to the police in 2018 for a crime for which she was not responsible. They apologized before being dismissed. 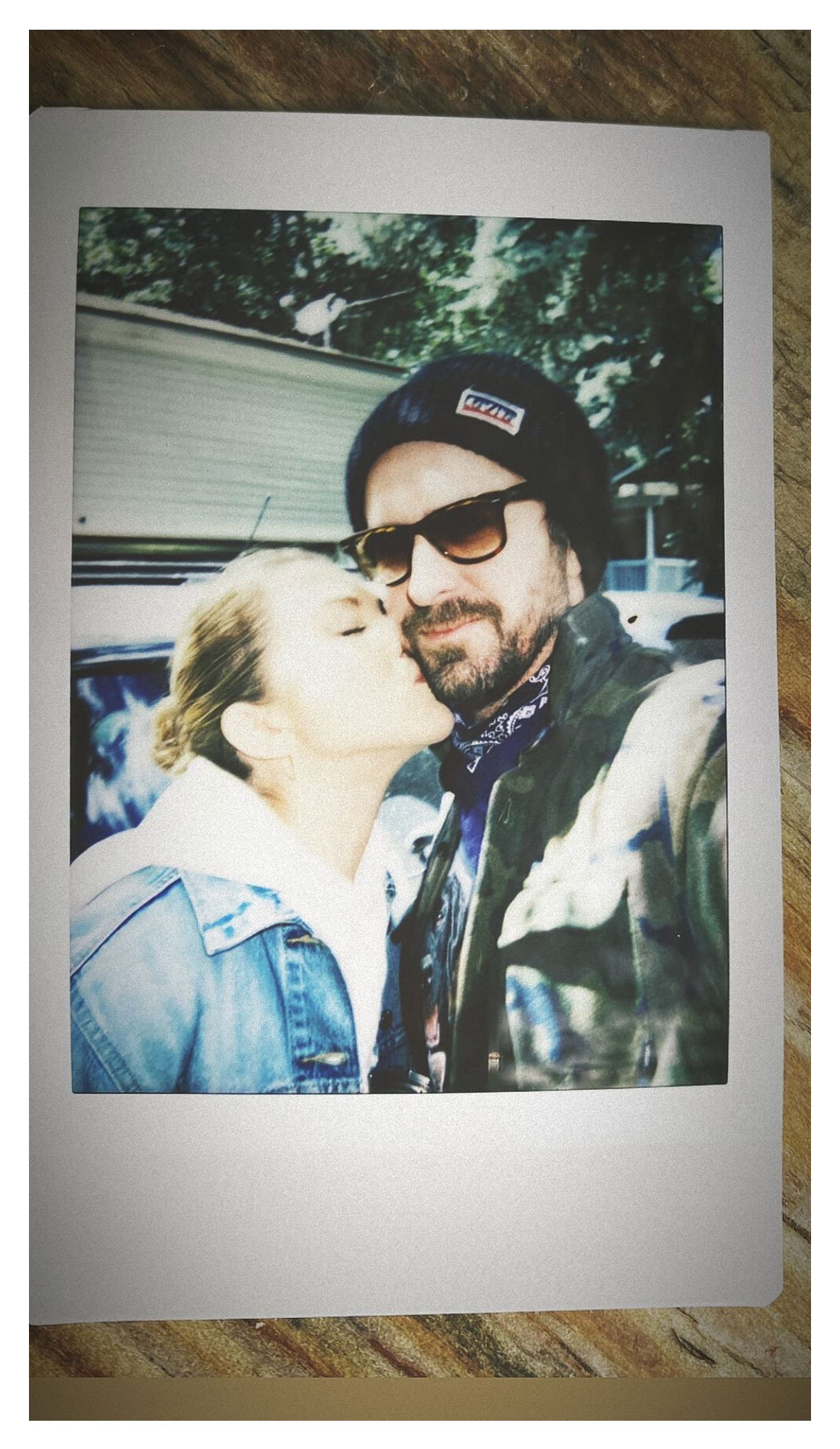 “Stassi was not expecting to be fired. She is surprised and upset,” a source told Us Weekly exclusively earlier this month, noting that she has “lost a lot of money from losing sponsorships and paid opportunities.”

Another insider reiterated that Schroeder was hurt by the firing. “Stassi does feel like she has lost everything she worked so hard for,” the insider said. “Professionally speaking, Vanderpump Rules and her podcast were her main priorities, and she loved working on both.” 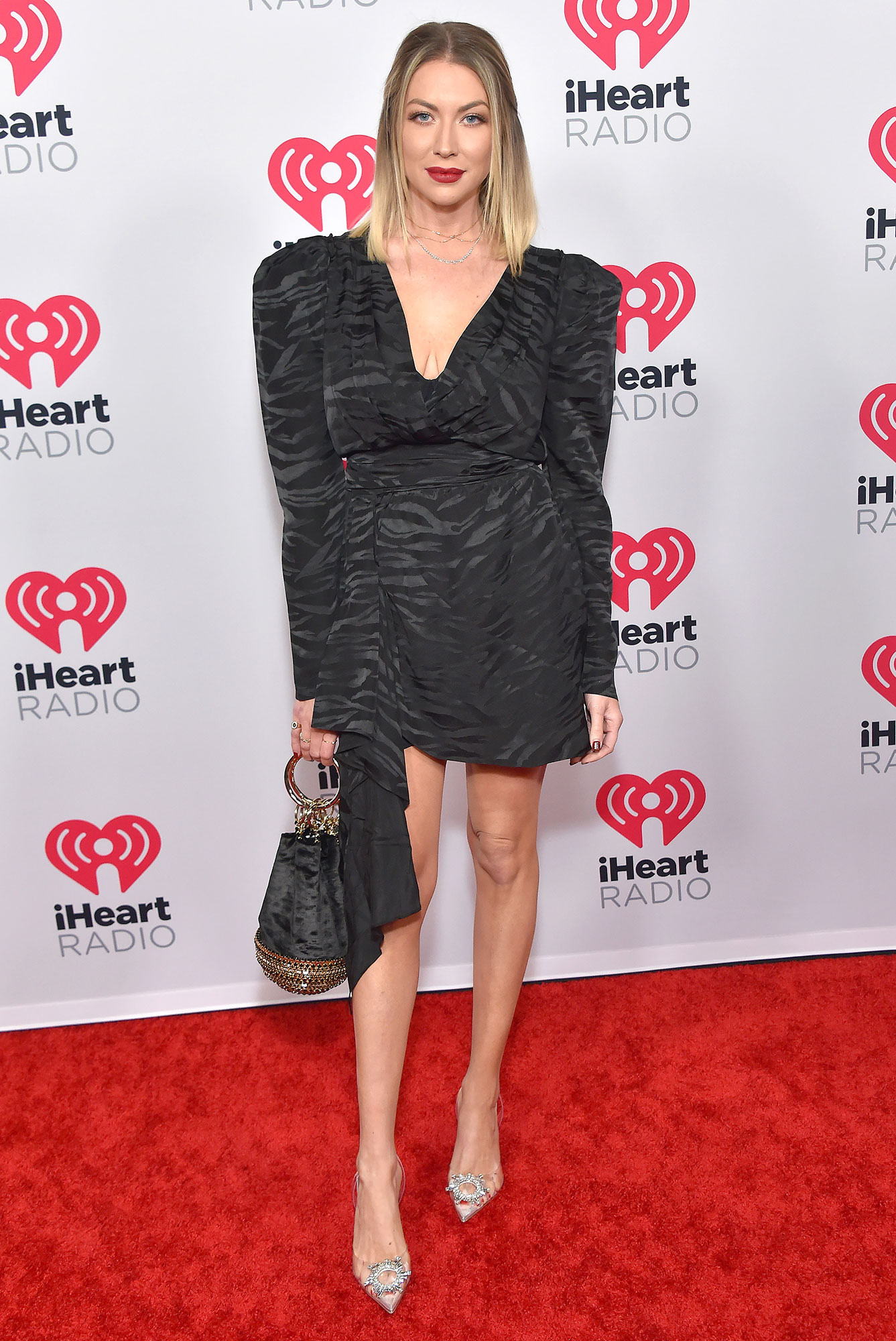 Amid her dismissal from the Bravo series, Us exclusively revealed on Saturday, June 13, that she is expecting a baby with Clark, 40. “Stassi and Beau will be welcoming their first child the first week in January and are grateful and eager to begin the next chapter of their lives as parents,” her rep told Us in a statement.

Doute, for her part, returned to social media on Wednesday, June 17, to offer support to former costar Brittany Cartwright, whose mother, Sherri Cartwright, has been in intensive care after “serious complications” from bladder surgery. “Please, everyone, keep @BNCartwright momma @SherriCartwrig3 in your prayers, thoughts, spiritual/higher power thoughts… whatever it is you believe in,” she tweeted. “Thank you.”

Schroeder and Doute now hope to move past their controversy. 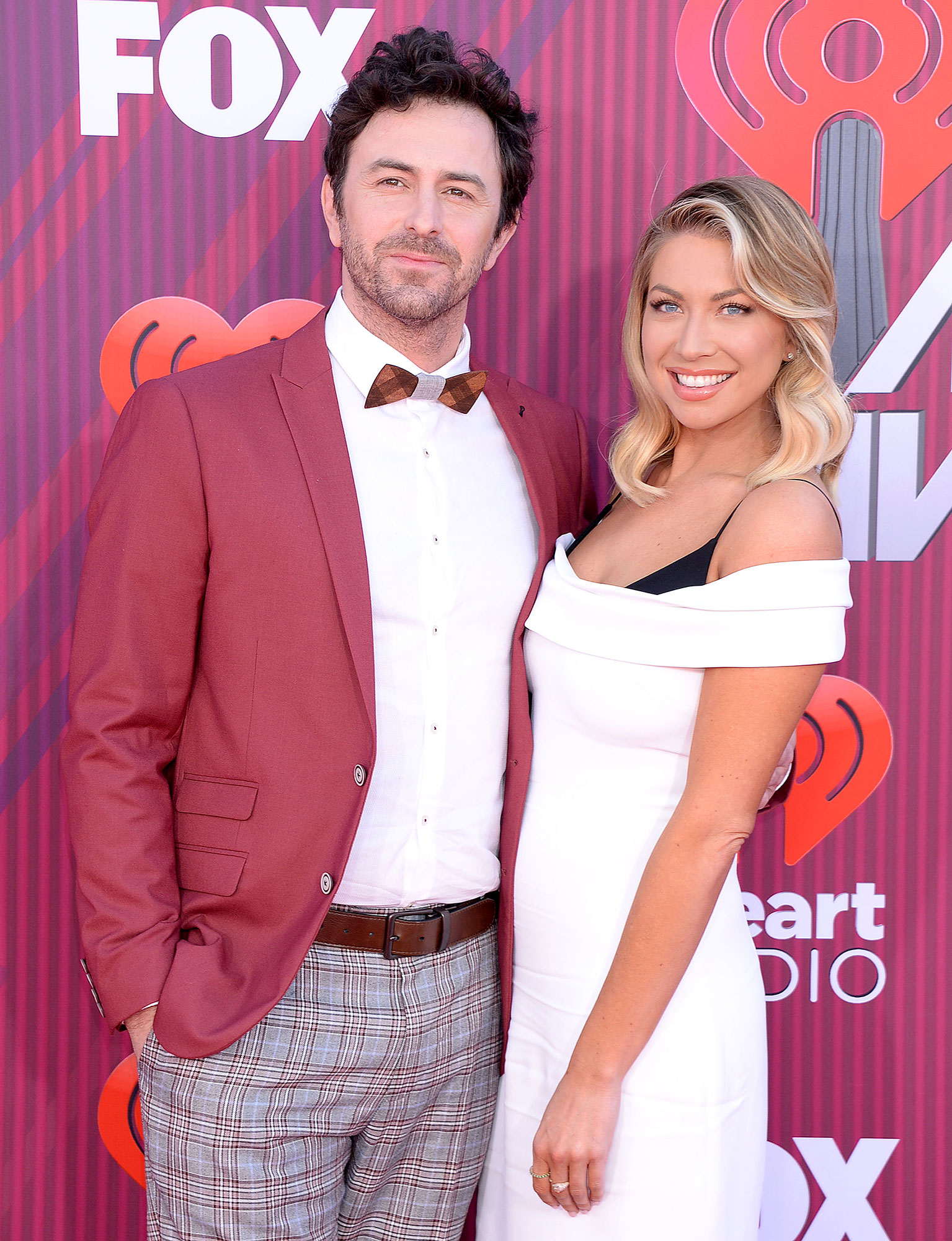 “Stassi and Kristen acknowledged what they did was wrong, have apologized and been punished,” their rep said in a statement to Us on Friday, June 12. “Without casting aside their actions or the impact of those actions, they want to move forward as part of the solution in ways that are productive, meaningful and sincere. Both of them recognize actions speak louder than words and that is what will guide them as they move forward.”