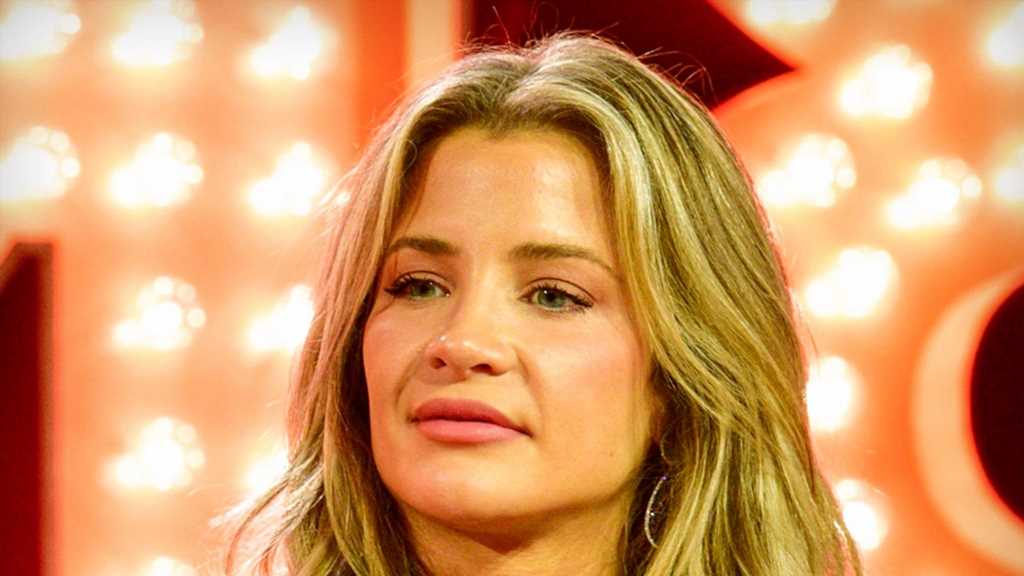 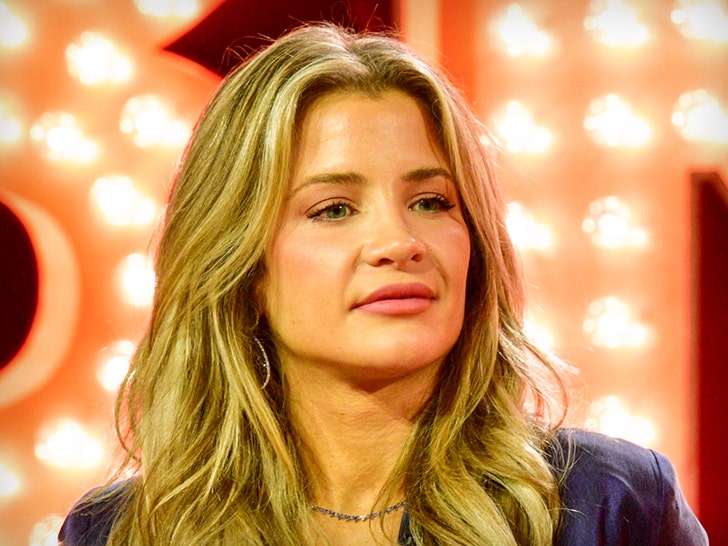 “Southern Charm” star Naomi Olindo is a two-faced business owner who screwed over the woman who helped her start a profitable online clothing store … this according to a new lawsuit.

Naomi is being sued by Ginny Cox, who claims she helped Naomi start up a successful clothing brand, L’ABEYE, only for Naomi to go behind her back and force her out of the biz and misappropriate company funds.

According to the lawsuit, obtained by TMZ, Cox claims Naomi came to her in 2018 seeking help in starting an online clothing store because of Cox’s experience in retail fashion. Cox says Naomi offered her a 50% ownership stake and promised to handle the business and marketing side. 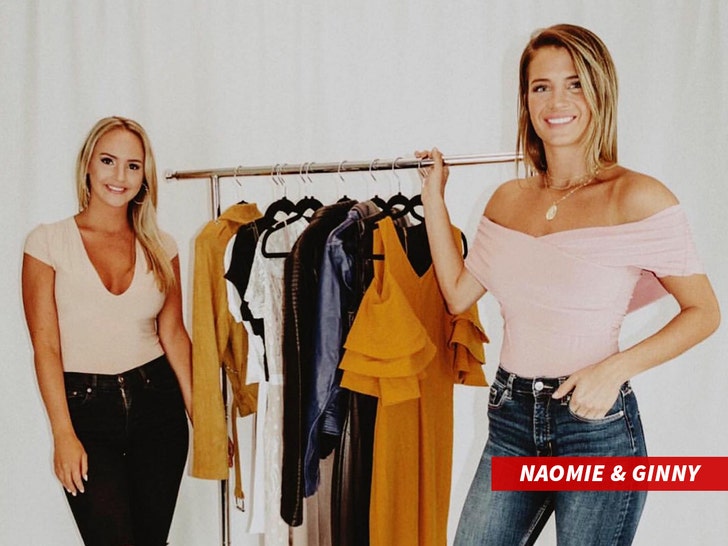 Cox says she poured in her heart and soul to start the brand with Naomi, logging tons of hours making the e-commerce venture into a profitable business … but she says while Naomi told her she was a co-owner and was presented as a co-founder on the company’s social media, she claims Naomi actually controlled the money and withdrew more than her fair portion of the profits while paying Cox less than her 50% share.

What’s more, Cox says she only drew a modest salary from the biz while Naomi used company funds to line her own pockets and pay personal expenses.

Cox claims Naomi recently fired her from the company and took the position that Cox was never a 50-50 owner of the business … so Cox is dragging her to court over the falling out and wants to collect what she claims she’s owed.

Cox is going after Naomi for damages and she wants to be recognized as an equal co-owner in L’ABEYE.

We reached out to Naomi … so far no word back.