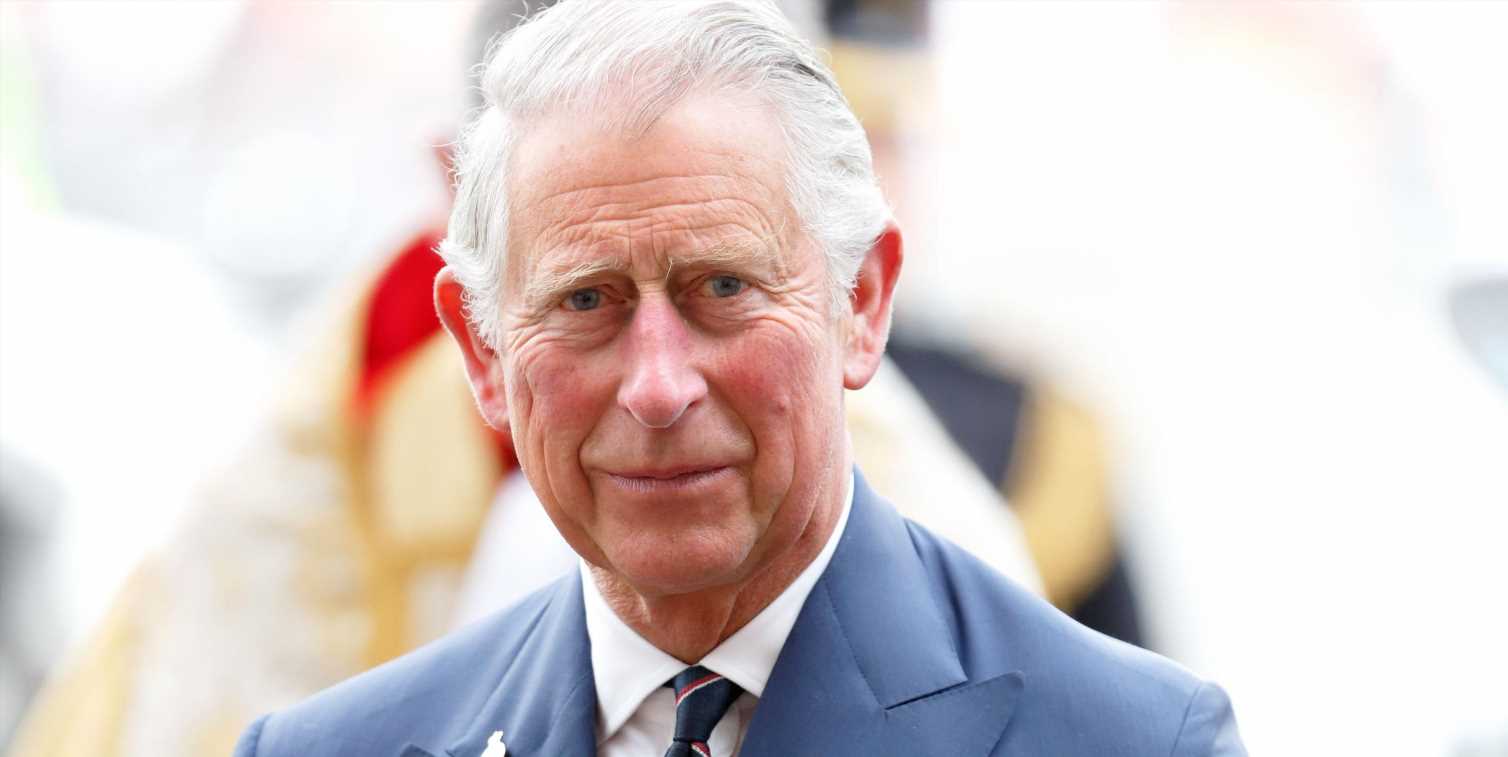 The royals spent a lot of time spiraling ahead of The Crown‘s fifth season dropping on Netflix, but honestly…it was a pretty mild portrayal of King Charles. On top of Dominic West playing Charles as inexplicably sexy and charismatic, The Crown showcased his charity work, and also didn’t really fault him for his affair with Camilla Parker Bowles.

As a result, King Charles seemingly isn’t that upset about the show after all—though he is worried that “the Netflix generation” might not be able to distinguish fact from fiction. A concern that seems pretty unfounded considering Twitter had no trouble calling out the historical inaccuracy of Charles being played by Dominic West, but okay.