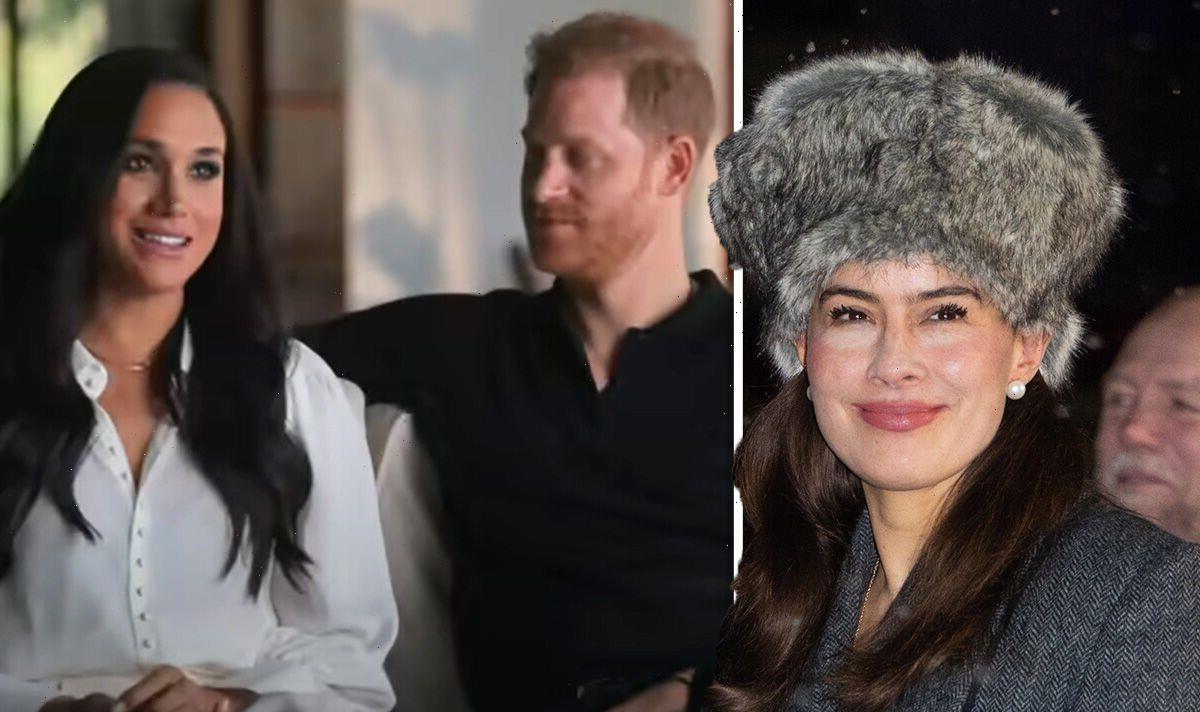 Harry and Meghan’s 2022 year in review

Sophie Winkleman, 42, who married Lord Frederick Windsor, 43, in 2009, has gushed about her “growing closeness” to senior members of the Royal Family. Frederick, who Sophie affectionately calls Freddie, is the son of Prince and Princess Michael of Kent.

Frederick was the first cousin once removed to Queen Elizabeth and second cousin to King Charles.

In a new column, Peep Show star Sophie explained that she will be dividing her time over Christmas with her parents and her husband’s family.

Going on to praise the royals, Sophie wrote in the Spectator: “I cherish my growing closeness to the senior members of the Royal Family.

“[They] are so hardworking, uncomplaining and brave in the face of relentless and brutal media attention, criticism, lies, undermining and fictional TV programmes – and always so good to me that I’m honoured to know them.”

She then paid a sweet tribute to the late Queen and commended her faith.

Sophie went on: “The unwavering faith of the late Queen fascinated and moved me.

“How does one put aside rational thinking and science and believe in something so allegorical and, well, mad? It is a question which keeps whispering to me and one which I feel compelled to keep exploring.”

Although Sophie did not mention Meghan Markle and Prince Harry by name, her comments come amid the release of their bombshell Netflix documentary, Harry and Meghan.

In it, the Sussexes made a number of claims including that Prince William “screamed and shouted” at Harry during the meeting which has been dubbed the Sandringham Summit.

Harry also claimed that the “institution leaked” their plans to move abroad and accused the Royal Family of a “huge level of unconscious bias”.

Episode one of the six-part documentary began with a statement from Netflix saying: “This is a first-hand account of Harry and Meghan’s story, told with never-before-seen personal archive.

“All interviews were completed by August 2022.

However, it has since been reported that neither Buckingham Palace nor Kensington Palace nor any member of the Royal Family were approached to comment on the docuseries.

According to PA, a Netflix source insisted the communications offices of both the King and the Prince of Wales were contacted in advance and given the chance to react to Harry and Meghan’s claims.

Kensington Palace and Buckingham Palace confirmed it did receive an email purporting to be from a third-party production company.

It added that it attempted to verify its authenticity with Archewell Productions (the couple’s firm) and Netflix, but never received a response.

A source said: “In the absence of this verification, we were unable to provide any response. The substance of the email we received also did not address the entire series.”

Harry and Meghan is available to stream on Netflix. 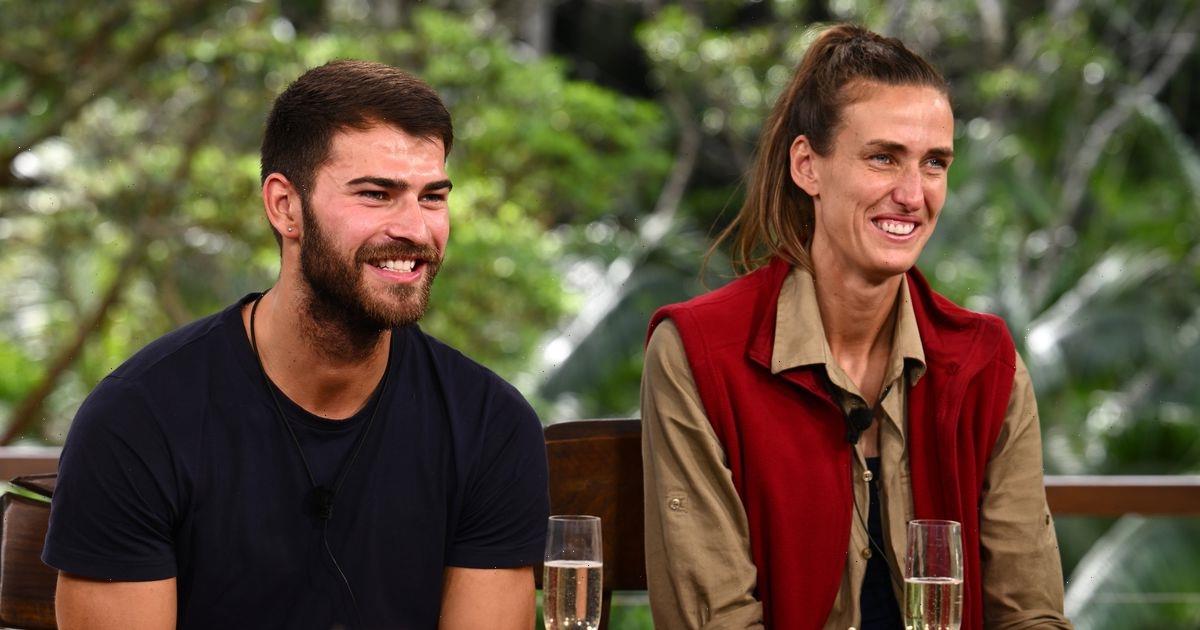 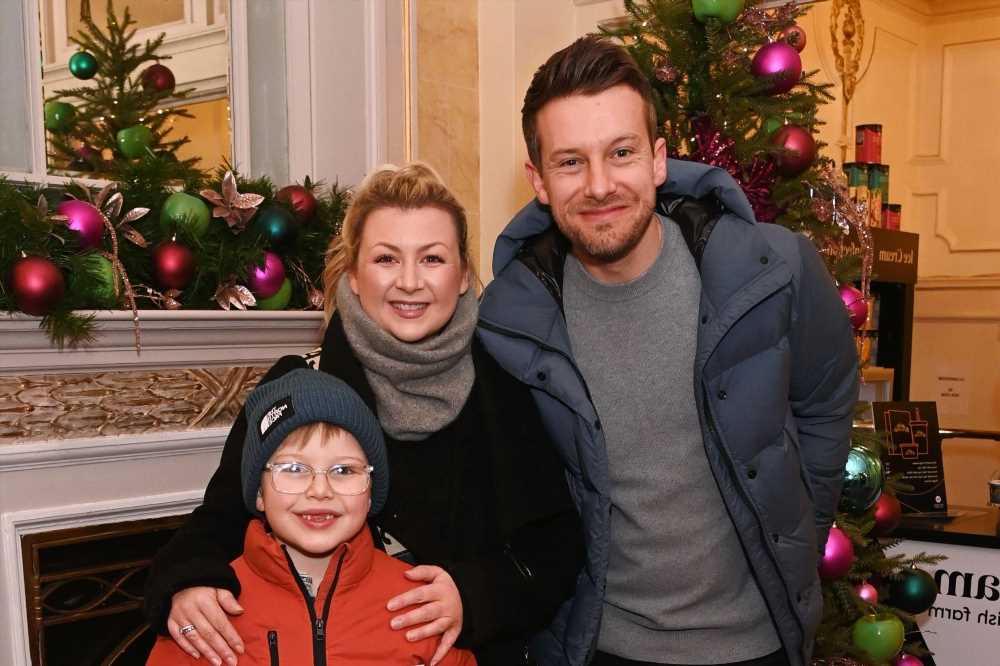