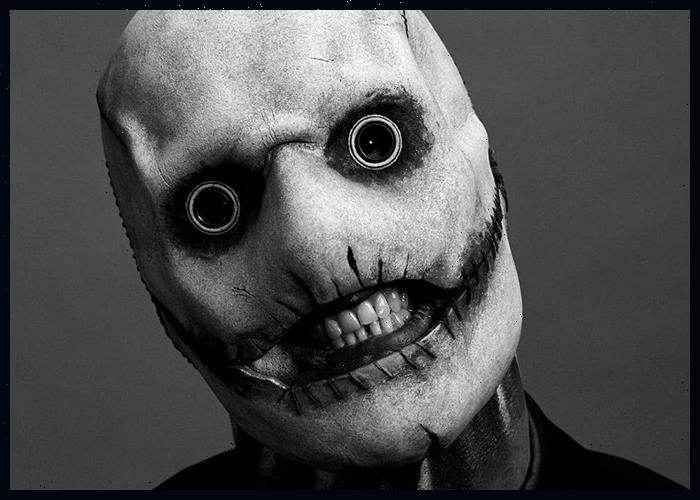 Corey Taylor says he’s “Done trying to change people” and has lost hope in humanity. The Slipknot frontman made the observation in a recent interview with Kerrang!

Speaking about Slipknot’s upcoming album, The End, So Far, Taylor said, “I think if I was younger then I would believe in something like hope. I would have that kind of optimism, but I’ve seen waves of this s-t for 30 years, and I’m just unimpressed. The sad thing is, it takes real tragedy to make anything change, because we’re not a proactive species. We would rather close the door after the house is already on fire. I’m just kind of used to it at this point.”

“I still obviously support and believe in all the causes that I’m very passionate about, but at the same time, I just realized that people aren’t going to change – and I’m done trying to change people,” he added.

“It’s wasted effort, and it takes time away from the people that he actually care about,” according to Taylor.

The End, So Far, which is the seventh studio album by the heavy metal band, is scheduled to be released on September 30.

Taylor revealed that the inspiration behind it is Slipknot’s 2004 album, Vol. 3: (The Subliminal Verses).